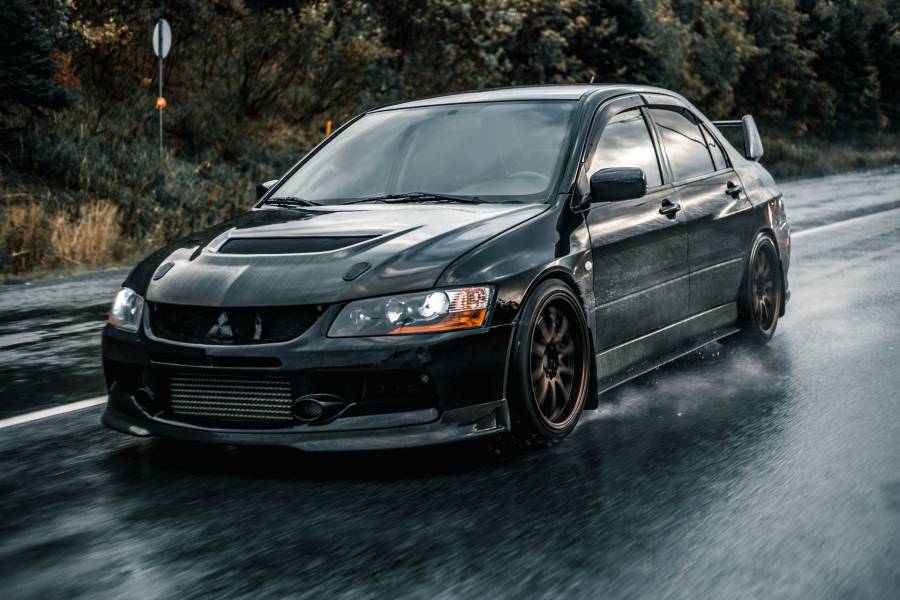 The function of the car front radar sensor is to detect potential obstacles in the road ahead.

If this sensor is blocked, the car will not see these obstacles, potentially leading to accidents.

Again, if the sensor is blocked, the cruise control system may not work correctly, leading to the car’s speed fluctuating and potentially causing an accident.

What Is A Car Front Radar Sensor?

The car front radar sensor is a device that helps drivers to stay safe on the road.

It monitors the distance between the car and any obstacles in front of it and gives an alarming indication to the driver if they are getting too close.

It is handy in bad weather conditions or low-light situations when it can be challenging to see what is in front of the car.

The front radar sensor is usually located near the car’s front bumper.

The Car front radar sensor is a crucial component of the vehicle. It helps to detect objects in the surrounding area and thereby helps to improve safety while driving.

However, if this sensor is blocked, it can significantly impact the car’s performance.

Causes That Can Arise Due To Car Front Radar Sensor Blockage

One of the radar sensors in your car is located in the front, and it’s used to track the distance between you and other vehicles in front of you.

If this sensor becomes blocked, it can cause several problems.

These are just some potential problems arising from blocked car front radar sensors.

If you think your sensor might be stopped, it’s essential to have it checked out by a professional to avoid these issues.

Here are five potential causes that can arise due to a car front radar sensor being blocked:

If the radar sensor is blocked, it might not be able to properly detect the distance between your car and the one in front of you.

It can cause the collision warning system to give false alerts, which can be annoying and distracting.

If your car’s collision warning system is giving you false alerts, it’s crucial to identify the cause so you can fix the problem.

Several things can cause false alerts from collision warning systems. Some of the most common arising symptoms of a false alert include:

If you are more likely to experience these symptoms, bring your car to a mechanic to have it checked out.

There may be a problem with the radar system that needs to be fixed, or the car may need calibration.

If you experience any of the symptoms listed above, bring your car to a mechanic for inspection.

There may be a problem with the radar system that needs to be fixed, or the car may need proper calibration.

With some detective work, you can get your car’s collision warning system back up and running safely and reliably.

Many modern cars have adaptive cruise control, which uses the front radar sensor to maintain a safe distance from the car in front of you.

If this sensor is blocked, it can cause difficulty with the cruise control and make it less effective.

If you’re having difficulty using your car’s adaptive cruise control feature, it could be a sign that your car’s radar system is blocked.

Here are some common symptoms to look out for:

If you notice any of these symptoms, it’s best to take your car to a professional to check the radar system.

In most cases, a simple clean or adjustment will do the trick. However, please don’t ignore these signs, as they could lead to more severe problems. 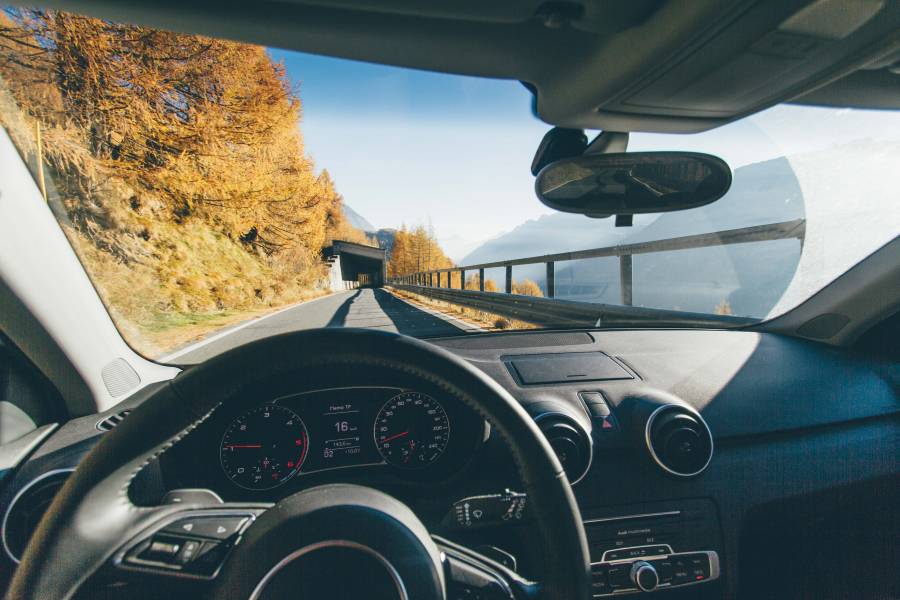 It can make it more challenging to stay in your lane and increase the risk of an accident.

If you’re experiencing poor performance from your car’s lane-keeping assist system, it could indicate that the radar system is blocked.

Some common symptoms of a blocked radar system are:

If you’re noticing any of these issues, it’s vital to get your radar system checked as soon as possible.

A blocked radar system can lead to accidents, so it’s best to be proactive and fix it before it becomes a problem.

If the radar sensor is blocked, it can cause the engine to run less efficiently. It can lead to increased fuel consumption and higher emissions.

Your car’s radar system is an essential part of its safety features. If it becomes blocked, your car will consume more fuel to compensate for the loss of safety assistance.

Here are some symptoms to look out for that may indicate your car’s radar system is blocked:

If you witness the symptoms mentioned above, it is essential to have your car’s radar system checked out by a mechanic.

A blocked radar system can be dangerous and lead to a severe accident. So make sure to keep your car safe by keeping its radar system in good condition.

Many cars now have blind-spot detection, which uses the front radar sensor to monitor the area around your car.

However, if the sensor is blocked, it can reduce the range of this system and make it less effective.

When your blind spot detection system starts to give you reduced range warnings, it might indicate that something is blocking the radar waves from reaching your car.

It could be anything from a large truck to a construction zone.

If you notice that your blind spot detection range has been significantly reduced, try to move out of the way of any potential obstructions.

If you cannot do so, you should contact a qualified technician to look at your car radar system.

By following the ten solutions for the arising factors and being aware of the five leading causes, drivers can easily keep their car’s functionality smooth.

However, it is essential to always be on the lookout for these things as they can arise unexpectedly and cause much damage if not taken care of on time.

For example, radar sensor blockage should not be taken lightly and should be fixed as soon as possible to avoid further issues.