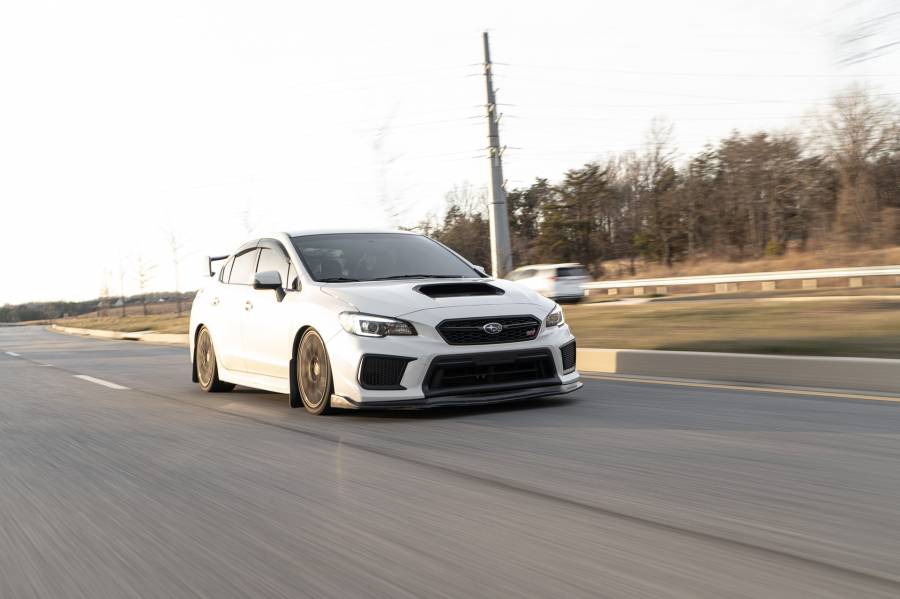 Driving continuously without stopping to rest can drain your energy and even harm your car. But these problems have been solved for Subaru by introducing a cruise control system.

This system enables you to set the engine to a certain speed, thus saving you energy since you won’t have to hit the accelerator now and then.

It also warns you that specific components in the car have malfunctioned by producing a flashing light.

But what exactly are these components that make the Subaru cruise control light start flashing? Let’s take a look!

Are you using a Subaru 2005 or a newer model? If so, then you should pay attention to the light.

It is because these Subaru models are equipped with an engine control unit. This unit diagnoses problems in your car and relays them to you by sending a code.

This code is usually accompanied by a check engine light or flashing light from the cruise control system.

There are about 200 codes in these Subaru models, and each one of them indicates a certain level of problem in the car.

Therefore, the flashing light does not necessarily have to worry you since they are merely communicating an issue in the car, which may not be serious at all.

To fix the flashing light or check the engine light caused by an engine control unit, you will first check what the code means.

If the code implies a less severe issue that you can quickly fix, then do so and proceed to delete the code using an OBDII reader.

If the code indicates that your Subaru has a severe problem, then tow it to the mechanic, who will fix the issue.

The cruise control system is linked to a speed sensor that controls how it functions. The sensor relays a signal to the control system to increase or reduce the car’s speed.

However, this sensor can malfunction, thus making the control system not register any of your commands.

It will be shown by the check engine light coming on or the Subaru cruise control light flashing.

The speed sensor is an essential component that needs immediate fixing when faulty. It is because an issue with this sensor can affect the functioning of the car’s speedometer.

Unfortunately, it is impossible to repair a damaged speed sensor: hence you will have to purchase and install a new one.

Fuses safeguard the electrical components in a cruise control system. They act as shields that, when damaged, allow very little or no current to reach the control system.

It will make the cruise control light flash until the issue has been corrected.

Luckily, you can quickly fix the problem by replacing the damaged fuse.

However, if the lights continue flashing, it means that the issue is beyond the fuses, and you will have to check the other components in the cruise control system.

A Problem With The Solenoid Valves

Your car’s engine has solenoid valves that control the flow of fluids such as oil. It does so by providing the pressure that pumps the fluid.

These solenoid valves can malfunction due to low fluid or extreme electric current. They will cause the check engine to come on when faulty, making the cruise control light flash.

Try topping up the fluid to its correct amount to sort out this problem.

But if the solenoid valves have malfunctioned due to electric spikes, the only way to resolve the issue is by replacing the damaged components.

The Catalytic Converter Is Failing

The Subaru models have been designed to alert you whenever there is a problem with the powertrain system.

Therefore, a failing catalytic convertor usually makes the cruise control light flash. In most cases, this light is accompanied by a check engine light coming on. 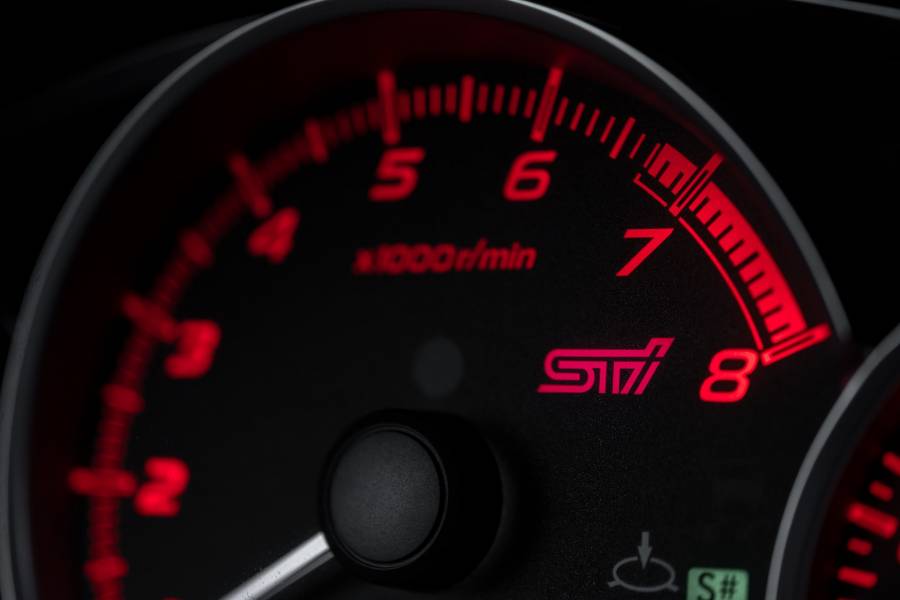 Many things can make the catalytic converter fail. They include a failing fuel injector, wrong fuel mixture, a problem with the check valve, an issue with the oxygen sensor, etc.

So, it would be best to diagnose the exact problem first before deciding to replace or repair it.

An Issue With The Gas Cap

If the cruise control light is flashing and the check engine light is on, then the chances are high that your Subaru Forester has an issue with the gas gap.

The gas cap plays a vital role in the engine. For instance, it maintains pressure and holds the gas fumes in the fuel tank.

In most cases, the gas cap is loose, thus letting out the gas. It happens when you refuel the car and fail to tighten it correctly.

To know if the gas cap is causing the issue, try starting the car after refueling it while observing the check engine and cruise control lights.

If the check engine light comes on right away, it confirms that the gas cap is loose. You can then replace the gas cap with a new one.

A Problem With Plug Wires

A problem with plug wires can also make the check engine light come on and consequently cause a flashing light in the cruise control system.

The plug wires supply the spark plugs with voltage, which will, in turn, ignite the air and fuel in the combustion chamber, thus making the engine run.

Therefore, if the plug wires malfunction, the engine will supply low power to the Subaru car. The check engine will sense this problem and alert you by turning on its light.

If the flashing light or the check light is accompanied by reduced speed, it is more likely that the plug wires are faulty.

You can then check the plug wires to confirm that they are causing the issue. If your findings are positive, it would be best to replace them since worn plug wires are difficult to repair.

Even though the Subaru battery has been designed to last for a long time, specific mechanical issues can make it malfunction.

Also, as the battery gets old, the amount of voltage it supplies reduces. Therefore, if you are using an old model of Subaru, its battery may have gone faulty.

A faulty battery will cause the engine to misfire, making the check engine light come on and the cruise control system start flashing. Fortunately, it is easy to diagnose a faulty battery.

All you have to do is check if the battery can charge your phone. If your phone’s battery percentage does not go up, you have a bad battery that you should replace.

Such problems may include a faulty battery, loose gas cap, damaged fuse, faulty brake pedal, etc. Therefore, it is vital to heed the two components to ensure that your car functions well.

It is possible that the issue causing the lights to come on is minor and can easily be fixed by simply following your Subaru manual. Hence, you can check it for a solution before visiting the mechanic.