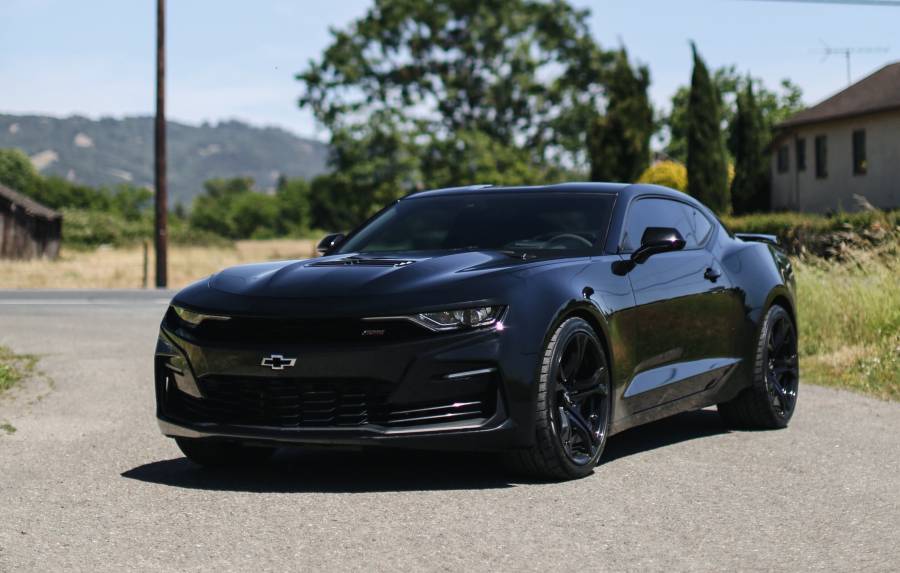 StabiliTrak is a popular safety control system with all General Motor car brands, including Chevrolet cars.

The control system has a known problem of reducing the power. It could be due to many reasons, such as malfunction of the system or bad throttle.

The device is helpful to car users, especially when driving on roads that have low tractions, but it comes with its pros and cons. It can sometimes be complicated to understand.

Also, it comes with a warning system that allows users to know that there is something wrong with the car.

This warning is sometimes hard to understand; Chevi owners do not know how to solve this problem. If the problem is left unsolved, it could lead to power loss.

What Exactly Is StabiliTrak?

Stabilitrak is an electronic stability control system that electronically controls the vehicle’s stability and applies the brake to prevent the car from slipping during extreme snowing.

They are a standard safety feature of GM family cars.

However, the StabiliTrak is different from the traction control, which allows you to regulate the power of the wheels. It gives the Chevy the energy to drive on low traction roads.

Stabilitrak allows you to move without swerving when on a low-traction road.

With unique sensor technology, StabiliTrak can monitor the direction of the tires and steering and tally it with the direction the vehicle is moving.

In extreme ice roads, StabiliTrak prevents your car from swerving from side to side in extreme ice. It straightens the car’s movement and drastically reduces swerving.

Whenever there is a problem with the brake or wheel of the vehicle, it will trigger the engine light.

The device serves the sole purpose of ensuring safe drive in Chevy cars.

Although, under extreme conditions, the StabiliTrak system can reduce engine power and hold the brakes until the car controller returns.

The device temporarily measures the device to restore the car’s stability when driving on a low-traction road.

The car will immediately restore full power when stable and can move properly.

StabiliTrak also has a warning system that helps notify the driver the car is losing stability and driving off course before taking further steps to reduce power.

Although other factors can cause your chevy engine to lose power when driving with a StabiliTrak installed.

Driving a Chevy car with a StabiliTrak, suddenly your car loses power and, on some occasions, stops entirely.

It is not a reason to be afraid, as this could be because of the safety measure the device is trying to exercise.

However, other factors can cause loss of power in your Chevy car. Here are some of the causes of the loss of engine power.

A bad throttle body is a significant cause of loss of power in a chevy car. The throttle body serves as a crucial part of the airflow system in the engine.

It is suited in the intake system and enhances airflow in the engine.

Once the throttle is damaged, the engine can not receive the required air needed to function. A throttle will make the Chevy engine lose power and stall.

A bad airflow sensor can also cause your chevy engine to have an engine power reduction.

The airflow sensor is a monitor device that controls the amount of air that will enter the internal combustion system.

The data from the airflow sensor is crucial for the ECU. It will help the control unit deliver the proper amount of fuel to the engine.

When the airflow sensor gets damaged, it will affect the level of air mixed with the engine, resulting in poor engine power.

This problem should be recognized and solved quickly. It could further cause fatal damage to the engine system.

The catalytic converter is an integral part of the exhaust system that helps convert dangerous fumes from the engine system into less dangerous fumes.

A bad catalytic converter will affect the exhaust flow of the car and further damage other parts of the exhaust system and engine itself.

It could lead to poor performance of the engine system and loss of engine poor.

A faulty catalytic converter will trigger the check engine light and can be diagnosed by the quality of air the exhaust system can produce.

As we know, the StabiliTrak is a control system that makes use of sensors in other to function correctly. These sensors help monitor the movement of the car.

When something is wrong with the car’s direction, the sensor sends information to the control system to take action.

The Stabilitrak should not be underestimated and is needed, especially when driving on a low-traction road or an iced road. It will save you from a lot of trouble.

Many other factors can cause your Chevy Engine to lose power.

It is vital that if the problem is not any of this mentioned, you can take your Chevy to a professional for proper diagnosis.

When you have been able to diagnose the cause of a loss in your engine power, the next step is to solve the problem.

In a case of a bad throttle body, you can replace the throttle body. It will enhance the airflow into the car combustion engine and increase its performance.

It will increase the engine power lost due to a bad throttle body.

You must check your airflow sensor regularly, especially when experiencing a loss of power in your car.

You can easily detect inadequate airflow through some symptoms displayed by your car. Some of which could be:

Once you start noticing these signs, you need to clean the airflow sensors. If the sensors continue to misbehave, you need to change them completely.

If the catalytic converter is faulty, take it for repair or change it immediately.

There are other ways to solve engine loss of power, which include.

In new Chevy models, the StabiliTrak feature is capable of causing reduced energy power due to a lot of factors like faulty sensors, bad throttle body, and many other factors.

This problem you can quickly solve by replacing or repairing the vehicle’s various parts causing the problem. But first, you must be able to understand the cause.

It is also essential to take your Chevy car for regular maintenance checks. It will help your vehicle avoid some problems that may arise from the StabiliTrak.