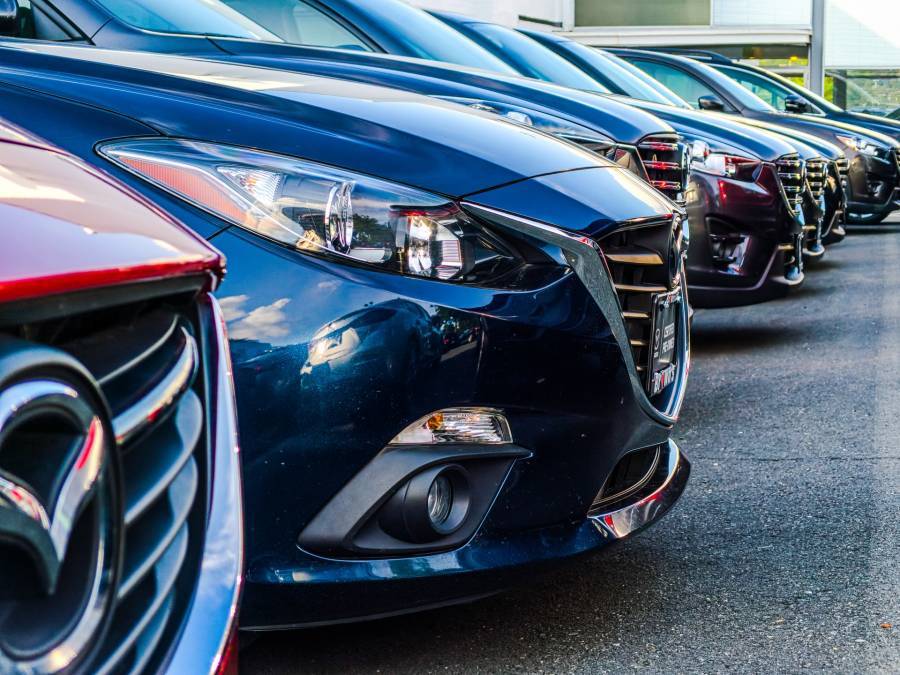 The cross-traffic system performs a critical role in your car. It helps you to leave a parking space without hitting other vehicles.

It does so by sending a warning whenever a car approaches yours.

This warning is usually a yellow dot on the mirrors or an explicit wording on the dashboard that tells you another car is approaching.

But sometimes, this warning says, “cross-traffic system fault,” which implies that the system has malfunctioned and will no longer alert you until it has been fixed.

So, what makes the cross-traffic system behave this way, and how can you fix it? Let’s go through each issue behind it below.

If your car has a cross-traffic system, it has rear sensors on its right and left sides. These sensors are typically located next to the rear bumper and resemble buttons.

Their role is to sense when a car is approaching your car from either side.

But like any device that uses ultrasound waves, these sensors can also malfunction, thus making your car’s dashboard display “cross-traffic system fault.”

It can get faulty due to many things. For instance, when you drive your car on a muddy road, the mud will block their surfaces, making them not detect ultrasound waves.

Also, reckless driving can damage the sensors, such as hitting hard surfaces or other cars.

To diagnose and fix the “cross-traffic system fault,” start by cleaning the car. If the error were due to mud, the system would start working as usual.

However, if the problem is damaged sensors, you will have to open the rear bumper and replace it.

But before replacing the sensors, you should confirm if they are responsible for the fault. You can do so by putting your ear next to it, and if it is not making a ticking sound, it is dead.

Does your car’s dashboard indicate cross-traffic system fault when driving in the rain? If yes, then you should blame the electronic control modules.

These modules relay the information from the sensors to the cross-traffic system. Therefore, if they get faulty, they will not pass any information making the system behave that way.

Due to many factors, it can get faulty, but moisture is considered its primary cause. But how does moisture affect the modules?

When moisture gets into the modules, it causes short circuits that damage them. Also, the moisture will corrode the module’s wires, thus interrupting the flow of information.

It is important to note that driving in the rain causes the modules to malfunction. Starting your car early in the morning and driving it can also damage the modules.

It is because, at night, your car also accumulates moisture. Besides, you can experience the same problem after cleaning the car since the water might enter into the modules.

Therefore, it is essential not to use the cross-traffic system after exposure to moisture.

Did you encounter speaker issues before the “cross-traffic system fault”? If so, you may not have to look anywhere else for its cause.

The cross-traffic system works by sending you an audible and graphic alert. It means that its speaker must be in perfect condition for the system to function optimally.

Consequently, if the speaker malfunctions, you will see a “cross-traffic system fault” on the dashboard screen.” Like sensors, the speaker can get damaged due to accidents.

It can also blow up due to electrical malfunctions. Besides, overusing it can make its voice coil fry up.

But if you are not sure that the speaker is causing the “cross-traffic system fault,” you should diagnose it. To do so, try to remember the sound you heard before this error.

If the sound is fading, you have a faulty speaker that needs to be repaired or replaced. 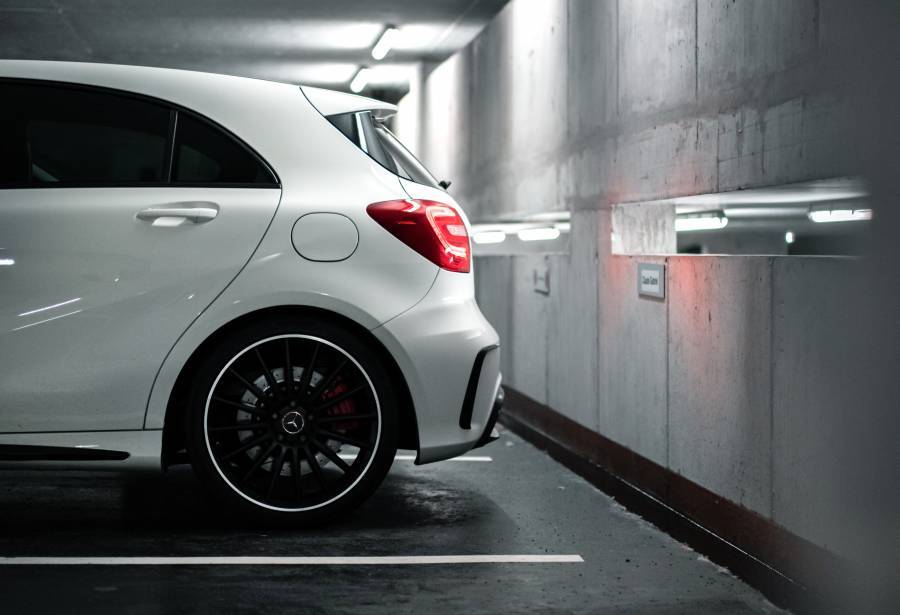 Did the cross-traffic system fault show up and then disappear abruptly? If it did, it was an issue to do with its software.

Since the cross-traffic system is a computer, it is prone to software issues. For instance, if you back your car many times, the system may develop a glitch.

Luckily, you can quickly fix a software issue by turning the cross-traffic system on and off about three times.

If the problem doesn’t go away after doing so, you might need a software scanner. The scanner will show you the codes that have a problem and need fixing.

You can then use the cross-traffic system manual to sort the codes.

But if fixing is beyond your technical know-how, it would be best to consult a professional to avoid further interrupting the system’s performance.

Did your car encounter the “cross-traffic system fault” that immediately disappeared after a few seconds? Well, it might have been caused by a false alarm.

A false alarm can occur when you are backing out of a parking space filled with many cars or when driving on the road used by bikes.

It can also occur when many trees or obstacles surround the parking space. The cars or trees block the sensors from detecting the ultrasound waves in the two cases.

It will make the system register a fault that goes away immediately your car is on the clear.

This problem shouldn’t worry you since it usually goes away on its own. But to be on the safer side, try parking your car in a less crowded space.

Notably, if the “cross-traffic system fault” due to a false alarm interferes with your driving, it is best to switch the system off when using a bike rack.

Since the cross-traffic system is an electrical component, it needs sufficient voltage to work well. But sometimes, the voltage that reaches it is too low to enable it to run its features.

It usually happens when your car’s battery is old and can no longer store voltage. It can also happen when the battery terminals have rusted.

To check if the battery is causing the “cross-traffic system fault,” listen to the sound that your car makes when you turn on the ignition switch.

If the car makes a clicking sound, you have a battery problem. You can also check the performance of other components in the car, such as the headlights.

The headlights, for instance, will be dim when the battery malfunctions. Therefore, if the battery is responsible for the Cross-traffic system fault, you will have to repair it or get a new one.

The Cross-traffic system plays a vital role in your car. It helps prevent accidents by notifying you when there is an approaching car while you are backing up.

Therefore, you should regularly maintain its components to ensure that it does not show “cross-traffic system fault” when using it.

These vital components include the sensors, the modules, the speaker, and the battery, and they are prone to malfunction due to many things.

For instance, reckless driving and exposure to moisture can interfere with their functionality; hence you should diagnose and repair them whenever you encounter a “cross-traffic system fault.”

But it would help if you did not forget that a false alarm can also cause this problem; hence it shouldn’t always scare you.