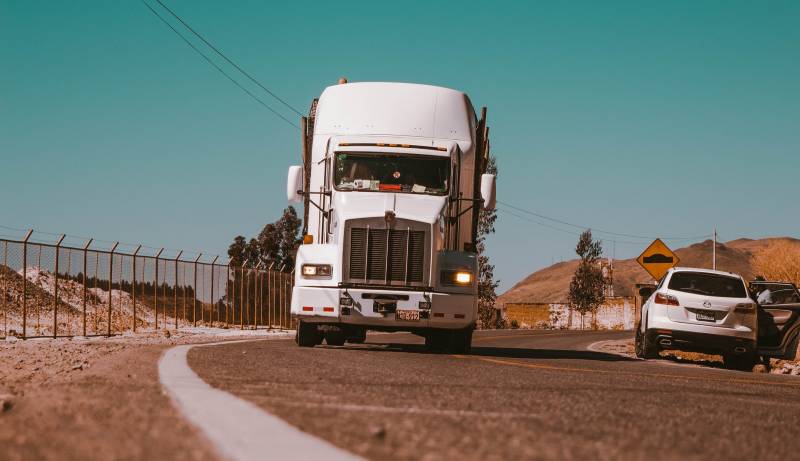 Even though electric and hybrid vehicles are making their way into the market, petrol and diesel vehicles still dominate sales.

On the same note, petrol may be cheaper and less noisy than diesel, but diesel is more efficient with lower carbon dioxide emissions. For this reason, there are more diesel vehicles on the road than petrol, electric, or hybrid.

However, we’re not here to compare diesel vs. petrol vs. hybrid vs. electric cars. We’re here to help drivers understand the differences between car diesel and truck diesel.

In many cases, motorists get confused when they come across car/auto diesel and truck diesel.

Diesel for car and truck is the same and drawn from the same tank in a filling station, but there are some differences that you should know about.

Continue reading to find out the differences between car diesel and truck diesel.

The first and most obvious difference is the nozzle used to pump the fuel. Small diesel vehicles typically use smaller nozzles, while trucks use larger nozzles.

This allows trucks to be filled quickly, as they have larger tanks than small cars.

Note that you cannot choose any nozzle just because it is faster or delivers more fuel. A small nozzle is for small vehicles, while large nozzles are usually for trucks.

Nonetheless, some pumps may have a master nozzle and a slave nozzle that you can change to match your vehicle.

Another major difference between car diesel and truck diesel is the rate at which fuel flows in the nozzle. Since trucks use larger fuel nozzles to fill their tanks, the flow is slightly faster than diesel cars.

This means that if you’re filling a car and truck with the same fuel capacity, the truck will fill faster than the car. And if you use a larger muzzle to fill a car, it will even be quicker.

Using the right nozzle for your vehicle is vital to avoid causing an accident or damage. If you attempt to fill your small vehicle with fuel using a larger nozzle, it might be challenging.

Therefore, if you use a truck’s pump to fuel a small vehicle, you may see much foam come out as you try to fill it. This is dangerous, and it is caused by the large volume of fuel being produced by the nozzle.

Depending on which state you live in, truck diesel and car diesel may be taxed or untaxed. Most states under tax trucks, but instead, they tax trucking companies.

That’s why you may find diesel’s price for cars and trucks to be the same in many places within the country.

However, for a truck to receive tax exemption, it must have a label on the pump or a valid certificate posted on the truck you’re fueling. Without the label, you can receive a hefty fine.

In most areas, the price of car diesel is lower than the price of truck diesel. However, in states where truck fuel is untaxed, the price is almost the same, but the tax payment arrangement is different.

This is because of the damages trucks cause on the road; thus, they contribute more towards maintenance.

Do All Filling Stations Sell Car Diesel And Truck Diesel?

No, they don’t. Most filling stations sell car diesel or auto diesel, but not all of them sell truck diesel. Contact the station before visiting.

What Are The Other Types Of Diesel? 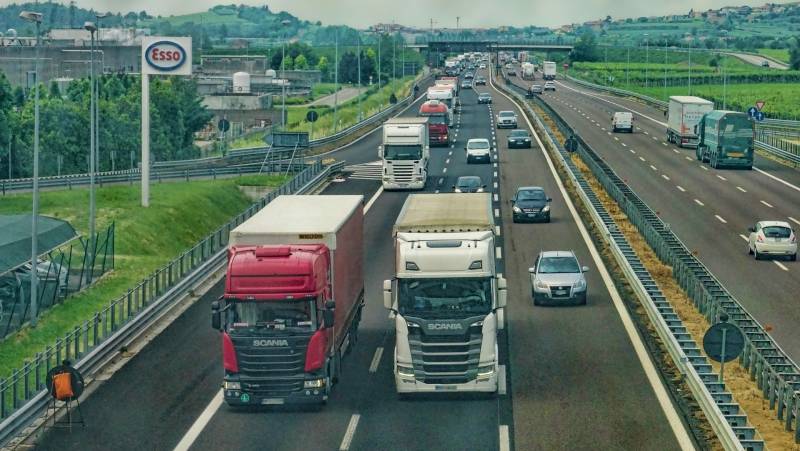 Fossil diesel or petroleum diesel is the most common type of diesel on the market. This diesel is used in trucks, buses, trains, farms, and construction vehicles.

On top of that, most of the latest passenger vehicles run on fossil diesel.

The components of petroleum diesel are extracted from the fractional distillation of crude oil at temperatures of around 200 to 350 degrees Celsius at atmospheric pressure.

This leads to fuel with carbon chains, having about 8 to 20 carbon atoms per molecule.

The urge to have a low-carbon fuel option lead to the development of synthetic diesel. Unlike petroleum diesel, synthetic diesel can be produced from any carbonaceous material, which is not confined to natural gas, biomass, coal, or even biogas.

In the U.S, some of the popular ingredients used to make biodiesel are soybean oil, corn oil, and canola oil.

Biodiesel is referred to as B100 in its purest form. However, there have been concerns from fuel equipment manufacturers about biodiesel corroding fuel injection parts.

Hydrogenated oils and fats diesel has a lot of similarities to synthetic diesel.

The diesel involves changing the triglycerides constituted in animal fats and vegetable oils into alkanes with a procedure that polishes and hydrates the substance.

Note that triglycerides are a chemical compound referred to as ester, which is extracted from fatty acids and glycerol.

Off-road diesel is different from normal diesel. This is because it comes with more sulfur than normal diesel. Just like its name suggests, this type of diesel is used for vehicles driven off the highway.

That’s why it is, at times, referred to as off-highway diesel, alternative fuel, farm diesel, red-dyed fuel, or red fuel. What’s more, this diesel doesn’t feature state and federal taxes.

Now that you know the differences between car diesel and truck diesel, you should get the right diesel for your car or truck. Many people make the mistake of fueling with truck diesel without knowing that they can get in trouble.

Also, truck diesel can be dangerous to small vehicles, especially when it produces excessive foam.

If you have a diesel truck, ensure to post a valid certificate for fueling your truck from one state to another.

Even though car diesel and truck diesel have several differences, the fuel used is the same and usually from the same source. What brings the difference is the mode of fueling the vehicles.

We hope that you’ve been informed and can make an informed decision. Choose the right diesel for your car or truck, and you will have a smooth and safe ride.