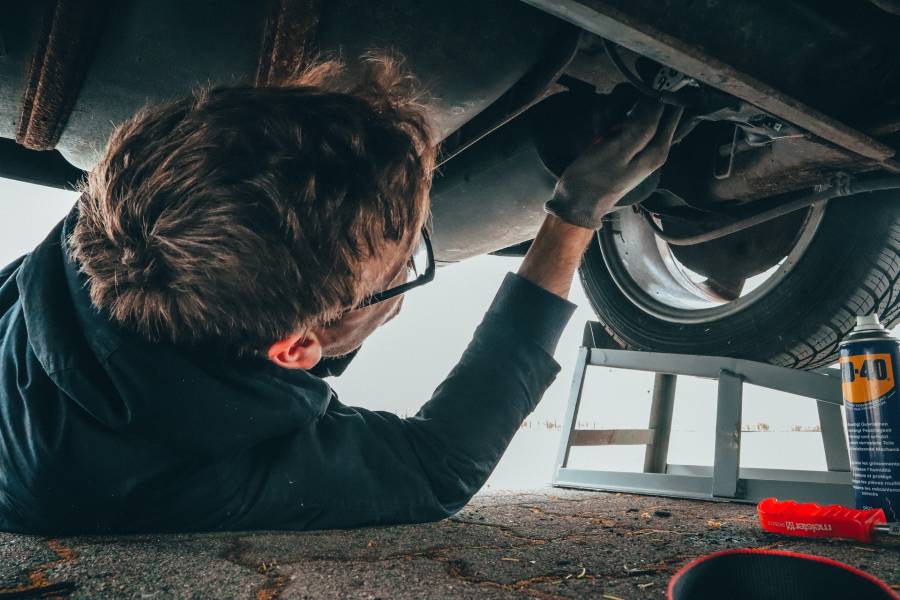 Your car has many components that are valuable to thieves. Still, there is one part more valuable than the side mirrors, headlights, car tires, or the stereo system, the catalytic converter.

Catalytic converter theft has increased significantly over the years because it only takes a few seconds to remove it. Thieves have become more aggressive and even steal them in broad daylight from cars.

The higher up a car is raised, the more the chances of its catalytic converter being stolen.

Catalytic converters are increasingly being stolen because they contain valuable metals that are always in demand to scrap metal dealers.

Inside catalytic converters is a honeycombed core coated with trace amounts of precious metals that scrap metal dealers look for.

The price of the metals will depend on the size of the catalytic converter and the current scrap metal market price.

Palladium and rhodium are byproducts of platinum mining. A bulk of this is found in South Africa.

For several decades, platinum sources have been in surplus. It gave mine operators no need to ratchet up production.

As such, palladium and rhodium supply have been short. The supply of these metals was decreased when platinum mines were forced to shut down for months because of COVID-19.

Since the beginning of the coronavirus pandemic, the market price for the metals contained in catalytic converters has skyrocketed.

This sharp price increase has been caused by the demand for these currently hard-to-find metals.

The global catalytic converter market accounts for about 80 percent of palladium and rhodium consumption.

Market analysis has projected this market to grow by 8 percent per year. This market projection is based on stricter emission standards pushed by European and Asian countries.

It is another reason why catalytic converters are increasingly being stolen. Many car thieves now see this trend as a promising opportunity to make more money.

The economic effects of the Covid-19 pandemic also contributed a lot to the spike of catalytic converter theft.

Since the beginning of the Covid-19 pandemic, law enforcement agencies worldwide have noted a spike in catalytic converter thefts.

These law enforcement agencies have described this significant increase as an opportunistic crime.

So how did the coronavirus pandemic motivate car thieves to start targeting catalytic converters?

According to David Glawe, the NICB executive, the coronavirus pandemic disrupted the production and supply of metals from overseas mines. 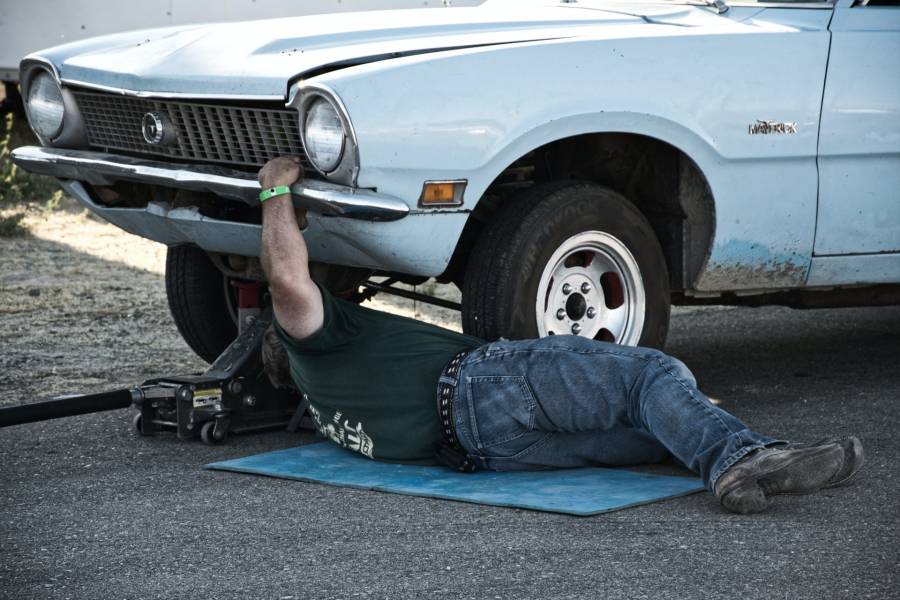 It resulted from lockdowns that were being implemented by countries to curb the spread of the virus. Supply was cut when workers in these mines were reduced and some mine sites closed.

The health guidelines and protocols to curb Covid-19 led to increased cost of producing these precious metals, affecting the market whereby demand was higher than the supply of these metals.

As the price and demand of the precious metals in catalytic converters increased, so did the theft of the devices.

It saw many thieves taking advantage of people working from home and stealing catalytic converters from parked driveways.

It makes it easy for thieves to access them.

A thief needs a jack and an angle grinder to steal a catalytic converter from a car. Then, all it takes is just about 2 to 5 minutes of a thief’s time to steal it.

For example, SUVs are among the most targeted cars because of their raised ground clearance. A thief only has to lift the back of the car and cut out the catalytic converter unit.

Since the process is fast and quiet, most car owners would not know that their catalytic converter has been stolen.

They get to know the catalytic converter is stolen when they start their car then hear the loud roaring sound.

Since the car’s exhaust is not working as it should, it will also drive rougher than usual. It will also produce a sputtering sound when you change gears.

If your car makes these sounds, try to look underneath the car to confirm if your catalytic converter is there.

If there is a gaping space in the middle of your exhaust, you have fallen victim to catalytic converter theft.

These are mostly stolen from Japanese car models.

The highly targeted cars include Toyota Prius, Toyota Auris, Honda Jazz, and all generations and ages of Lexus RX.

Thieves target to steal from these car models because their catalytic converters have a higher concentration of precious metals.

This higher precious metals concentration is because these car models, particularly the Prius, are low-emission vehicles. SUVs and trucks are also targeted for catalytic converter theft.

The raised ground clearance on SUVs and trucks is the reason why catalytic converter thieves like to steal from them. For SUVs and trucks, it is easy to go underneath and steal the converter.

Thieves increasingly target catalytic converters because of their increased demand and market value.

The main reason thieves are increasingly stealing catalytic converters is that they contain three precious metals. These metals comprise platinum, palladium, and rhodium.

Thieves sell the stolen catalytic converters to scrap metals dealers on the black market who extract the precious metals.

Therefore, we strongly recommend implementing the measures mentioned above to prevent thieves from stealing your catalytic converter.