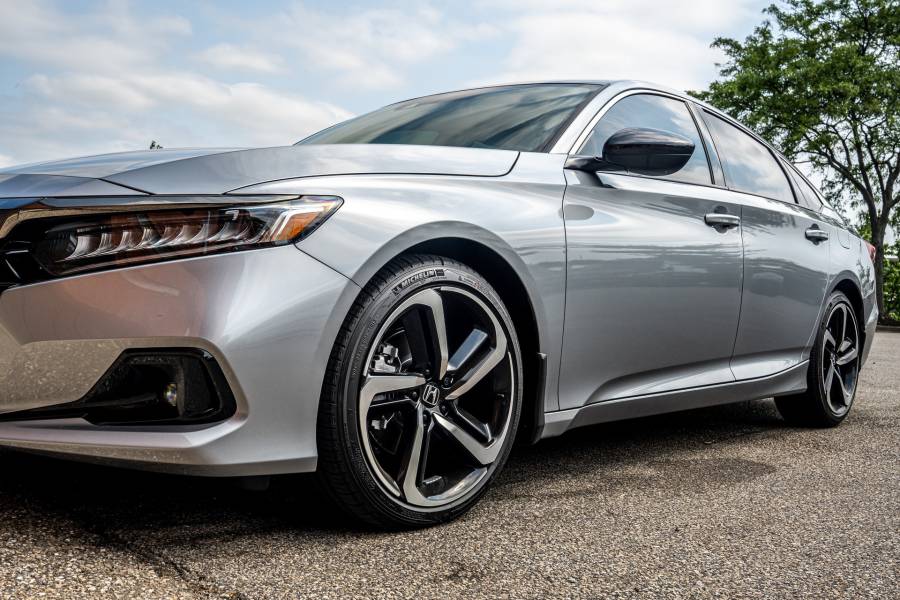 Your Honda Accord’s anti-theft light should occasionally blink to indicate that the system is engaged and active.

However, the horn will start blowing, and the lights will blink if someone tries to:

For the alarm to work, you must lock the Honda Accord’s doors (when it is not running).

Two blinking red lights should be on when your Honda Accord is turned off and locked: the radio anti-theft light and the security system light on your speedometer.

The lights merely let other people know that your Honda is off and locked. It shows that your radio has an anti-theft device.

It may be the first time you’ve noticed the light on the speedometer, but believe me when I say it has always been there.

Unless you never lock the doors, there is no means or reason to remove them.

The security system is activated when you use the remote control, door lock switch, or outside door solenoid to lock the doors. Those lights indicate that the vehicle’s security is activated.

When Your Honda Accord Anti-Theft System Doesn’t Start

The anti-theft system is intended to guard your vehicle against theft and vandalism. It works based on an electrical circuit that disconnects whenever suspicious behavior is detected.

It cuts off the power, preventing the car from starting or even dying. The engine can be immobilized when the system is triggered without any hazard.

What Should You Do?

The system may set off the Honda Accord alarm for no apparent reason or prevent the engine from starting. If it isn’t functioning correctly, you must turn it off.

Remember that the vehicle is turned on, but the engine is turned off in this position. The theft alarm will be bypassed because all vital components, such as the radio and dashboard lights, will be turned on.

Turn the key to unlock, lock, and then lock position again after putting the key into the driver’s door lock. The alarm will most likely be disabled if you return it to the unlock position.

To allow the automobile to reset the alarm, drive it for at least 10 minutes after starting it.

The following tips will be beneficial:

1. Make Sure Your Battery Is Working Properly

When your Honda Accord’s anti-theft system fails to start, the first thing you should check is the battery. It’s possible that it’s dead or low on battery and needs to be recharged.

In that circumstance, the Honda Accord’s system will not read the key fob’s security code. Examine the connections between the batteries.

A faulty battery may cause the problem. Attempt to jumpstart it if they turn out well.

It would resolve the problem.

Your Honda Accord’s anti-theft technology helps to prevent unlawful vehicle start-up. However, if you need to replace your battery, you must turn off the alarm.

If you forget to do this, the system will go off, and you will have to reset it. You’ll need to know how to turn off the alarm and then reset the anti-theft system once it goes off.

All you’ll need is your ignition key for this.

Insert the key and slightly spin it to the right in the ignition slot. Keep it there for at least 10 minutes. 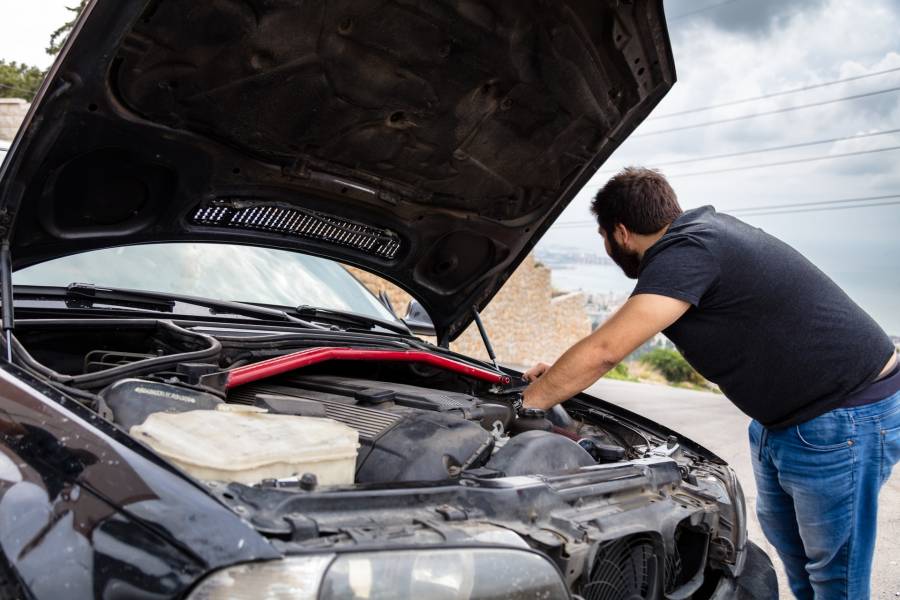 Use this approach when the ‘Theft System’ light on the dashboard is on, and you have access to the Honda Accord’s interior.

The light will likely be turned off, and the vehicle will be started.

2. The Computer Needs To Be Reset

Another option for resolving the Honda Accord anti-theft system problem is to use remote control. For a minute or so, disconnect the battery’s positive terminal.

Your automobile will most likely start after the computer system is reset.

3. Make Use Of The Steering Wheel’s Essential Technique

The anti-theft mechanism will sometimes lock the steering wheel and prevent the key from turning in the slot. Hondas are primarily affected by this irritating issue.

It usually occurs after turning off the Honda accord and moving the steering wheel. It will lock the wheel in that position the next time you start the automobile.

4. Continue To Try The Key By Moving The Wheel

There’s a good chance the wheel is stuck in one way. It will budge if you move it the other way.

See what happens if you toss your Honda Accord in that way. Insert the key and spin it simultaneously to start the vehicle at the ignition spot.

If the key refuses to turn, yank on the wheel as hard as you can and try again. You will be able to start the engine at some point after turning on the ignition.

5. Make Sure You Have The Correct Key

The anti-theft system automobile won’t start because of the key. Inserting the key in the ignition enables a chip to send a code to the alarm system.

If the key is broken or damaged, that chip will not work. Try the other key if the first doesn’t work.

Take them to the dealer to scan their transmission system to ensure it works when you notice nothing happened.

You can also start the engine with the key. If the engine fails or dies after cranking it up, leave the key in that position for 10 minutes.

When the security light comes on, turn off the ignition, wait 20 seconds, and restart the vehicle.

The following are the most popular anti-theft system Honda Accord won’t start remedies. Most Honda Accords are likely to work with at least one of these tactics.

What Is The Purpose Of A Honda Accord’s Red Light Blinking?

Even after the vehicle is turned off, the security alarm light blinks. The blinking red light is a security light that ensures that everything is safe.

Other red LED lights on the dashboard are also blinking. When the door is left open, other color LED lights turn on.

Faulty switches or a problem with the engine might also cause the lights to turn on.

The anti-theft system is represented by the red light blinking in your Honda Accord. These days, most manufacturers include this feature in their vehicles.

When you lock the vehicle, the system activates.

Causes Of The Anti-Theft Blinking Red Light In Your Honda Accord – Summary: