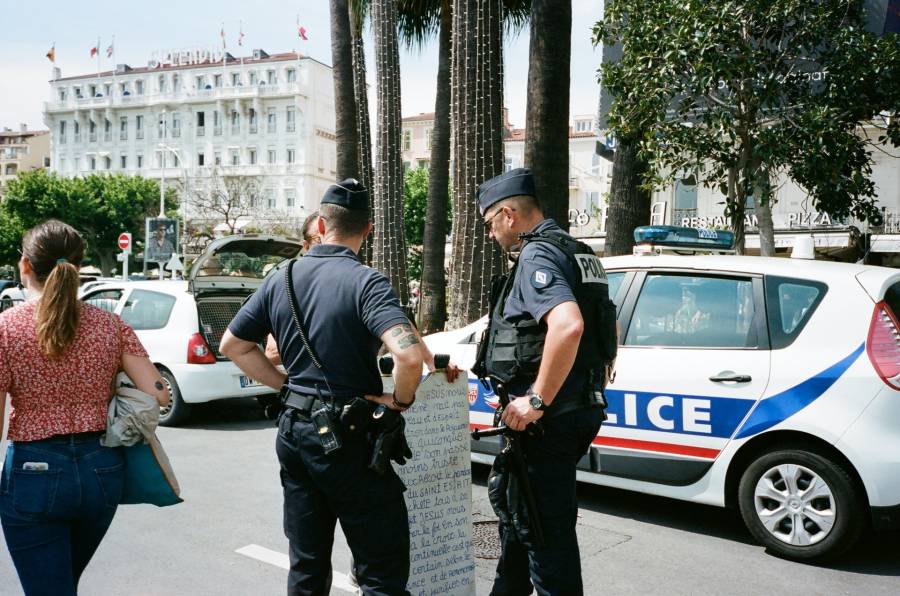 Every vehicle owner’s nightmare: You walk out, keys in hand, ready to drive to your next destination, only to find your car is not there. Maybe you forgot where you parked?

You search while pressing the alarm button on your keys, but you cannot hear the honk of your particular vehicle.

After a while, the realization that your car has been stolen slowly dawns on you.

After getting a ride home, you must contact the police station to report your missing vehicle.

But what happens after you finish the call? How does the police investigate a stolen car?

How Does Police Investigate A Stolen Car?

Once you find that your vehicle is gone, you should report it to the police as soon as possible.

The faster you file a police report, the faster and more likely police will find your car.

Here is what you should tell the police when you file the police report:

How the police investigate a stolen car is up to the policies and procedures of the precinct, but they are almost all the same.

Here Is How The Police Investigate A Stolen Car

Here is the basic procedure for how the police investigate a stolen car.

Run the license plate through the National crime information center NCIC; it is a database.

Don’t expect to get your car back. Unfortunately, most people who have their vehicles stolen do not get them back.

How the police investigate the stolen car is not by hitting the pavement and searching their parking lots and old junkyards.

If a stolen car is found, it is usually because that car was at the site of a bigger and more dangerous crime scene.

They can also be attached to police cars.

Using these cameras has improved how police investigate stolen cars. These cameras are high-speed and can read a license plate within 10ms.

It doesn’t matter how fast the car is going; the license plate reader will be able to scan the plate.

When a reader picks up on a stolen car, the computer connected to the reader will alert the system that a stolen car was just in the area.

Any criminal with two brain cells will immediately remove the license plate. They will switch it out with another unregistered license plate.

The driver needs to record every detail they remember about their vehicle. In many cases, relying on license plate readers is not enough.

Cars Are Usually Stripped For Parts In Days

It Is not often that a stolen vehicle is returned to its owner. Some cars are stolen but then abandoned in much worse conditions.

Also, many cars are stripped of their parts. A car can be stripped entirely of parts within a few days.

Many police who investigate stolen cars say that it is unlikely to be found if a vehicle is missing for a week. 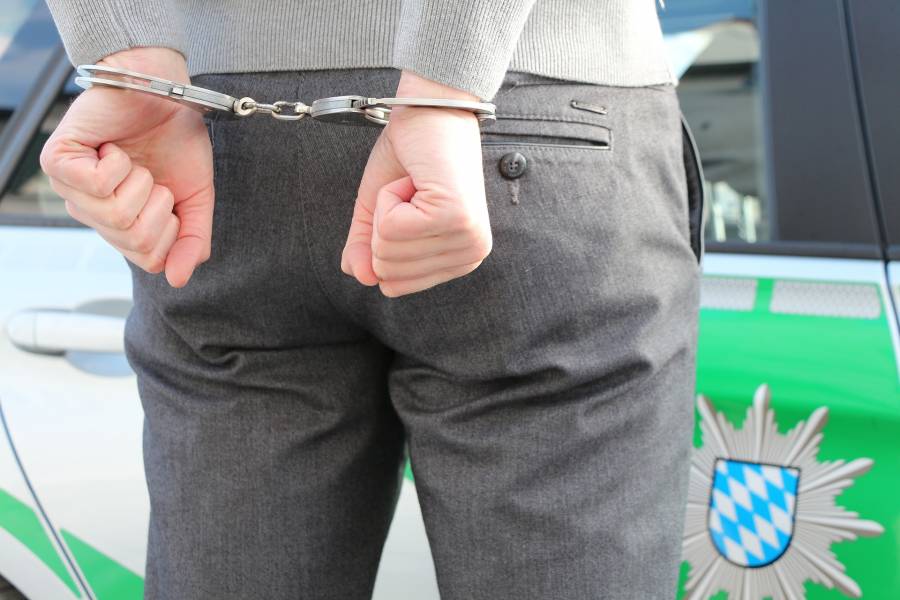 If an area experiences a lot of automobile crime, like thefts, destruction, or racing, the precinct may create a department dedicated to these crimes.

Most major cities will have an automotive crimes department, although it might be under a different name.

The primary department will conduct how police investigate a stolen car.

One of the best ways to raise the likelihood of the cops recovering your vehicle is if it has a GPS tracker.

Depending on the movements of the vehicles and where it is stored, the police will likely know if it was stolen by a single person or by a local gang.

The vehicle owner can go around their city and find their vehicle independently.

If they locate their vehicle in a warehouse, garage, or down a dark alley, they should never approach the area.

They might find their vehicle dismembered and in an empty lot at best.

But, at worst, they will walk into an illegal operation, and the thieves could beat up or kill the owner.

If the vehicle owner does find their vehicle, they should tell the police in charge of vehicle investigations.

The police will drive over to the area and verify that the vehicle they found is theirs.

If people are watching the car, the police will have backup and information on the active criminals in the area.

What Happens When A Stolen Car Is Found?

We have gone over how police investigate a stolen car, but what happens when they find it?

If a license plate reader finds a stolen vehicle and the cops can pull them over, the criminal will likely flee the scene.

Some police can catch the stolen car, but others won’t. But the police will know that the vehicle is in the area.

They will also have a description of the person driving the car. If the person is a known criminal or gang member, then the police will be able to build a case against them or have more evidence for an existing case.

When Does The Police Use The Digitpol Database?

The Digitpol database is a database of luxury vehicles that have gone missing.

The wealthy report their missing boats, cars, speedboats, motorcycles, race cars, etc., to their local police. The police will add it to this database.

One of the essential features of using this database is an international database.

When luxury vehicles go missing, they are illegally exported and taken to other countries instead of a couple of miles away.

A criminal organization likely performs the exportation. They will have an entire operation and have probably paid off border agents and other officials.

When police discover stolen luxury vehicles from a different country, they will use the digital database.

They can look up records, find out who used to own the vehicles, and get in touch with the police from the owner’s area.

How the police investigate a stolen luxury vehicle depends on the information they have from the digital database.

The database sends out an alert about the stolen vehicle several times a day. It will send out the VIN, make, model, license plate, country, and car’s color.

There is an essential procedure for how the police investigate a stolen car.

The vehicle owner must report the missing vehicle to the police station and give them all the necessary information.

The police will add the license plate and VIN, along with other details, into the NCIC database.

How the police investigate a stolen car may not matter. A stolen vehicle is likely to be found at a crime scene.

If a vehicle is stolen for parts, it will be stripped within a week.