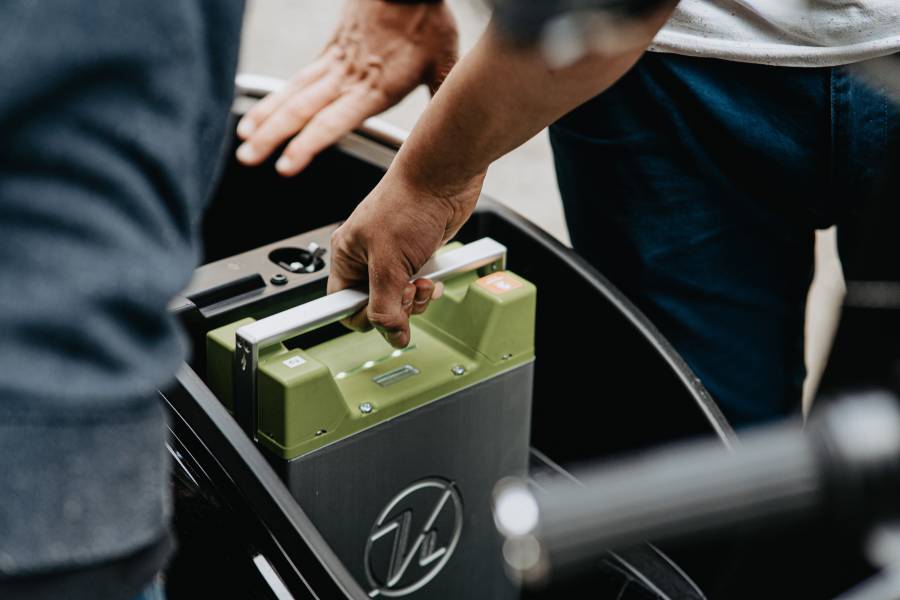 Your car’s battery plays a vital role in your vehicle’s electronic system. It is one of the essential components that your vehicle needs to operate.

Even though the engine runs the car, the battery produces the power required to ignite the engine.

The battery is also responsible for powering the vehicle’s electric components, including the headlights and the stereo system.

Many people have experienced battery issues like dead or weak batteries. However, some people still wonder whether they can drive their cars without batteries.

Well, this article will help you find all the essential details of this question.

To help you find out whether you can drive a car without a battery or not, you must first understand the vehicle’s electrical system.

A car to run needs an electrical system made up of the battery, the alternator, and other electrical components.

They work hand in hand to allow a smooth operation of the vehicle at a stop and a drive.

The battery is one of the most crucial parts of a vehicle. It is responsible for powering all-electrical car components.

The battery provides power to the starter motor for engine cranking. It also provides a power supply to the ignition system while starting the engine.

Simply put, a battery is at the heart and center of your car. The alternator provides the energy required to run the car system when the battery is dead.

However, it doesn’t always provide a constant energy output, leading to electrical spikes.

When electric spikes occur, the battery takes the extra charge so your car doesn’t get damaged.

The alternator is an essential component of the vehicle charging system and is designed to run with the load of the battery to power the car’s electronic components.

When the car is running, the alternator recharges the battery using extra mechanical power produced by the engine.

Ideally, the battery charges to full capacity, providing enough power to start the engine after turning the car off.

The alternator provides an electric supply to start the ignition process when the engine has started.

The alternator provides power for running accessories like headlights, wipers, heated seats, air heaters, and power windows when the vehicle is running.

Can You Drive A Car Without A Battery?

The answer to this question depends on whether the engine is already started or not.

Each of these two scenarios has different answers. Let’s discuss each case.

If The Engine Is In A Stopped Condition

So, this might lead you to the question of whether you can start the car without the battery or not. The battery is of vital importance in running the car.

Although the vehicle can move without the battery, it can’t start without one.

You might be wondering why the alternator cannot provide power to start a car, yet it can power the car and electrical components while the car is running.

The alternator cannot start the car because it can only convert mechanical power from the engine to electrical power.

Unlike the battery, it cannot produce or store the power needed to start a car.

The battery supplies stored energy to the starter motor and the ignition coil to ignite the engine when at rest. Once the ignition is complete, its work is done.

The ignition system also requires an electric supply for the generation of spark. Therefore, you won’t start your car if the battery is detached from your vehicle.

If The Engine Is Already Started

Because you need a battery to power the car engine, it might sound like you cannot drive your car without a battery. This assumption is false.

Assuming that your car is already running, the car can continue running without the battery.

When the engine has already been started, the alternator takes over and starts the process of electrical energy generation.

The ignition system utilizes the energy for spark generation, powering other car accessories, and recharging the battery.

If the battery is detached from the vehicle, the engine will continue working because the alternator will power all-electric vehicle components. 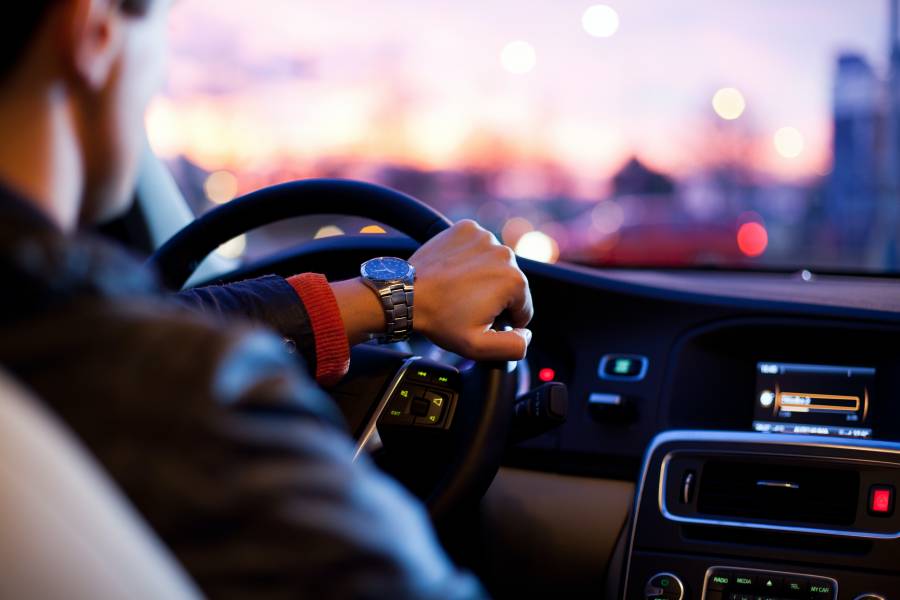 The alternator is the reason why you will rarely experience a flat battery.

If you are faced with a dead battery, you shouldn’t worry because you can jump-start your car and drive to your destination.

Remember, after jump-starting your car, you must keep the vehicle’s engine running for around 30 minutes before turning it off.

It gives the alternator enough time to recharge the battery sufficiently for the next drive.

Can I Drive A Car Without A Battery If The Alternator Is Bad?

You must be wondering whether a car can still run without a battery if the alternator happens to have a problem.

Remember, the purpose of an alternator is to recharge the battery once the engine has been started.

If you have a faulty alternator, the engine can only get the charge from your battery, making it impossible to drive your car without the battery.

Therefore, having a bad alternator is a big problem than one could ever imagine.

Also, you can check the dashboard lights. If they happen to dim significantly, then it means that the alternator isn’t providing enough power.

If you see these early signs, you should contact your mechanic as soon as possible. If your alternator is in bad shape, you’ll need to replace it.

If not checked immediately, it may end up damaging your battery and other vehicle components.

How Long Can You Run A Car Without A Battery?

Now that you already know that it is possible to drive a car without a battery, the next thing you might be wondering is how long the car can run without the battery.

If you switch off the engine, you will have to install a battery to provide the startup charge for the next drive.

Can I Disconnect The Battery While The Car Is Running?

Disconnecting the battery while the car is running is a common backyard mechanic technique to test if your alternator is working correctly.

In theory, disconnecting the battery should not stop the engine if the alternator provides adequate power and charges the battery.

If the car stops after disconnecting the battery, then there is a possibility that the alternator is not producing enough charge.

However, you need to be aware that this test might damage other car electronic components.

If your alternator is over-charging your battery, disconnecting the battery may increase the electric voltage produced by the alternator.

The high electric voltage might potentially damage the sensitive electric components. Therefore, you should never disconnect the battery while the car is running.

It would be best if you used a voltmeter to measure the voltage at the battery when the car is off and when it’s running. Always get your car tested if you believe there is a problem.

Is It Safe To Run The Car Without A Battery?

When driving your car without a battery, it is forced to depend on the alternator, putting your car’s electrical system at much risk.

Unlike a car’s battery, the alternator cannot handle electrical spikes.

Therefore, using the alternator alone means that the other parts of your car’s electrical system could get blown or burnt.

Also, running the car on an alternator alone reduces its lifespan. The alternator is designed to charge the battery and not run other electric parts of the vehicle.

When you run your car without a battery, you force the alternator to perform the battery’s functions. As a result of overworking, you may end up damaging the alternator.

Running your car without a battery is possible, as long as the engine is on and the vehicle in question isn’t electric.

The alternator can produce enough power to run the engine while also powering other electrical components.

However, never run your car without the battery unless you have a good reason. You risk damaging your alternator and the car’s electric system if there is an electric spike.

Also, it is essential to remember that unless the battery isn’t connected to your car, it won’t start. If your battery is dead or malfunctioning, jump-starting will help you start your car.