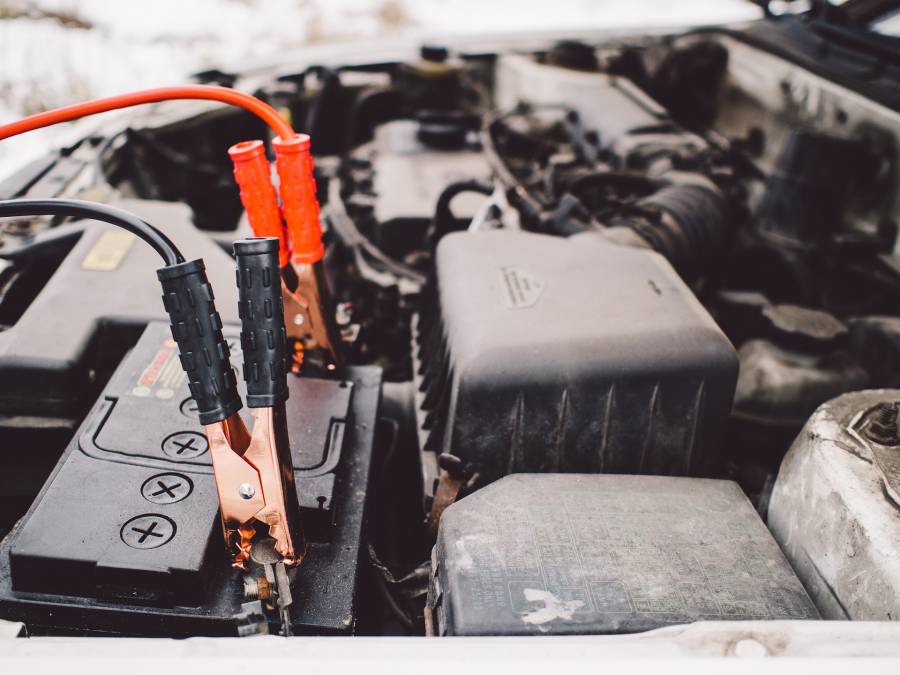 Car batteries have a limited lifespan and are expected to fail after long-term use. If your battery shuts down unexpectedly, jump-starting can recharge and get your car moving.

To jump-start your car, you need to transmit electrical charges to your battery from another car’s battery using jumper cables. Once your battery is charged, your vehicle will be powered, and you’ll be able to start it.

But what if your car runs after the jump but won’t start again? Here are some reasons and ways to solve it.

Reasons Why Car Starts After Jump But Won’t Start Again

1. Your Alternator Is Faulty

When you start your car, the battery loses its electrical power to run the engine and other components. The alternator’s function is to restore the electrical power lost when starting your vehicle.

It also powers electrical current from the battery to the vehicle’s electrical components when the engine is running. After jump-starting your car, the alternator turns on and continues recharging your battery.

In the process, it replaces electric charges lost when starting the engine. A faulty alternator will undercharge or excessively discharge your battery and lower its starting power.

If your car begins after jump and runs but won’t start again, you need to check the condition of your alternator.

Determining if your alternator is the problem can be complex because a bad alternator and battery can present similar signs. To tell the difference, you can monitor the lights.

With a bad battery, the lights will be dimmed from the start but then brighten up later. If the alternator is bad, your lights will dim and flicker consistently.

If a battery jump-starts and keeps your car running but the car can’t start again, the battery could be the problem.

Their internal metallic parts corrode as batteries get old, reducing their electrical charge retention capability. On average, car batteries last between 2 and 5 years.

Afterward, their charge retention level reduces even if fed with enough power by the alternator. Similarly, when jump-started, the old batteries cannot recharge and hold enough power to restart the car again.

Remember, jump-starting your car does not fix your battery. Your vehicle starts after giving it a jump but won’t start again.

If you jump-start a dead battery, Let the dead battery stay connected to the jumper cables for a few minutes.

Starting the vehicle immediately after connecting the cables may not provide the energy required to start the car engine.

It would be best if you charged the dead battery long enough to increase the chances of your vehicle starting again after a jump. If these tips fail, you should inspect your battery.

It should have at least 12.5 to 13 volts to start your car. If the volts are lower than 12.5, you will need to replace the battery.

Your battery is connected to your vehicle through its terminals. You connect the jumper cables to the battery terminals when jump-starting your car.

Suppose the terminals on your battery aren’t working correctly, then your battery won’t charge properly. The little power will successfully jump-start your car, but it won’t start again after a stop.

It can happen if the terminals are corroded or loose, preventing efficient power transmission. You can clean off the corrosion and tighten the loose cable clamps to allow your battery to work correctly again.

4. You Left The Lights On So Long

Instead, it only replaces the electric charge utilized when cranking the engine. If you leave your car lights on for long after jump-starting, you drain the battery and overwork the alternator. 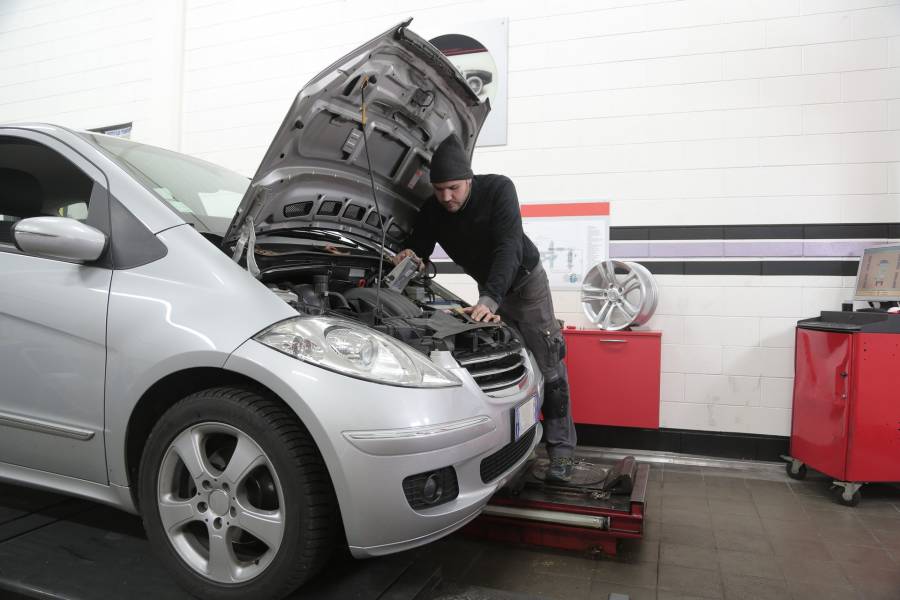 Eventually, the alternator will burn out from the workload, and your car won’t run again after jump-starting. Ensure you turn off the lights and other battery-powered devices like the radio when not using the vehicle.

Your car will start after the jump but won’t stay running if the gas tank is empty.

When you run your car on an empty gas tank, the engine may draw in in air and fuel sediments into the gas pump. The sediments can clog the gas pump fuel filter, slowing down gas flow to your engine.

The air may also prevent the engine from starting again since it throws off the air-fuel mixture vital for combustion.

It’s advisable to keep your gas tank at least a quarter full. Doing this will help keep you out of dangerous situations like your car failing to jump-start when you’re low on gas and far from a gas station.

Always check to see if there is a proper amount of fuel in the car, even if the gauge indicates enough fuel. There may be an electrical malfunction of the indicator, and your tank may be empty.

Not many people think of jumper cables as a possible reason their car works after the jump but won’t start again. Some jumper cables are cheapy made, reducing their efficiency.

Broken or poorly connected jumper cables will not correctly transfer current from the donor to your battery. While you might start your engine, the power might not be enough to start it again.

A faulty starter motor is another common reason your jumped car starts but won’t start again. Your vehicle’s starter is an electrical motor connected to the battery.

It is to start the engine when you turn on your ignition switch. It acquires energy from the battery to spin the motor and set the engine in motion.

Once the engine is in motion, the starter’s job is complete. When the starter is defective, your engine won’t crank properly or may fail to crank when you turn your car on.

If you hear clicking or grinding sounds when the engine fails to crank, your starter motor could be faulty.

If you suspect a bad starter motor, you should take your car to a repair shop. Have the experts test your electrical system to see if the starter is the problem.

Bad battery or battery connections can sometimes appear to be a starter problem. If your starter is faulty, you should purchase and install a new one for your vehicle.

There are many reasons why your car works after the jump but won’t start again. They could be issues with the battery, fuel pump, alternator, or jumper cables.

You could also have left your headlights on all night or ran out of gas. Your battery terminals could be corroded, broken, or loose.

Tighten the loose cables, clean the corroded terminals and replace the battery if the issue persists.

If you find yourself jump-starting your vehicle three times a week, it’s time to replace your battery.