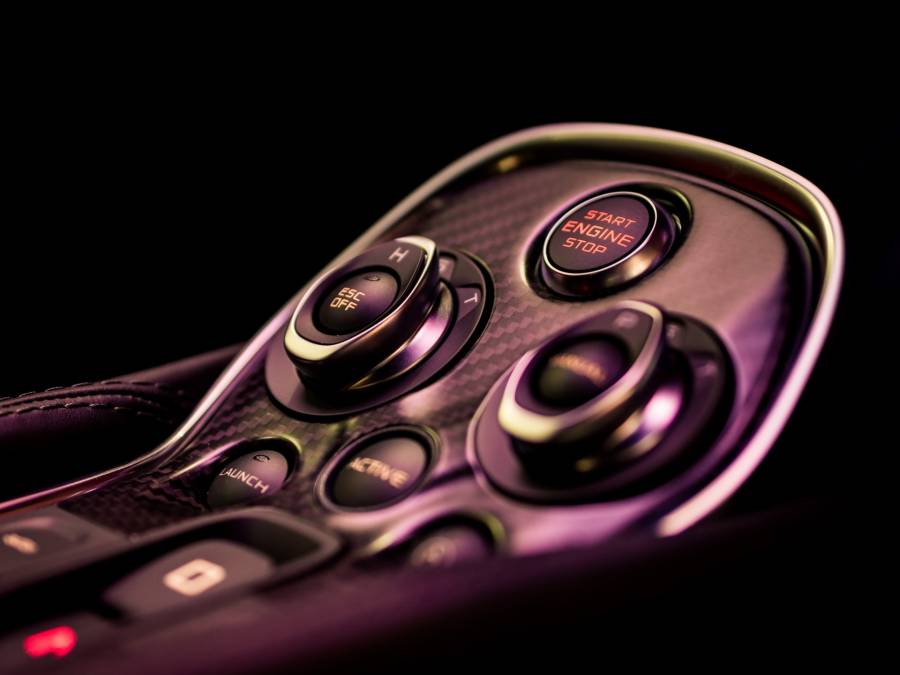 Glow plugs are generally long-lasting but are prone to wear and tear. Prolong use causes them to deteriorate and, in turn, affects the diesel engine in most automobiles.

Once this deterioration begins, noticeable signs include the check engine light on your dashboard, poor start, and even loss of power.

This article will provide all the information to help you iron out misconceptions you have about bad glow plugs.

It will ultimately disseminate how to start a diesel engine with a bad glow plug. Let’s dive right in.

Is It Possible To Start A Car With Faulty Glow Plugs?

It might be hard to believe, but starting a diesel car with a faulty glow plug is possible.

The glow plug has the primary function of heating fuel and air passing through the engine to enhance fuel utilization.

The vehicle may not achieve this efficiently with a defective plug, but the car will still start.

A car needs one glow plug for each cylinder in the vehicle. So if your vehicle engine has four cylinders, it will require four glow plugs.

When there is a bad glow plug among the four, the engine may delay starting but eventually pick up. The importance of a glow plug depends mainly on the engine.

However, a faulty glow plug should not serve as an impediment when igniting your diesel car if it starts well.

Unlike engines that provide the same internal flame flow as gasoline vehicles, diesel engines do not use a spark plug during internal combustion.

Instead of relying solely on compression to raise the air temperature, when hot, high-pressure air comes into contact with the diesel, the molecules instantly combust to this temperature.

What Happens If Your Glow Plugs Are Not Replaced?

Not replacing your bad glow plug might end up harming your car as your car’s engine performance will adversely deteriorate.

Knowing the consequence that might ensue if you don’t replace your bad glow plug, you should consider whether your car can still start with a faulty glow plug.

How To Start A Diesel Engine With Bad Glow Plugs

Glow plugs are only required in modern diesel engines when temperatures are below 40 Fahrenheit.

The Engine Control Module will not turn on the glow plug circuit until the temperature falls below this level.

If your diesel engine has a bad glow plug, your engine will not start. For a few minutes, you’ll start noticing a little more fumes from the tailpipe.

In this case, you will continue cranking until the diesel engine eventually starts.

A chilled engine will start if the glow plugs aren’t working with the help of a perfectly working battery.

Don’t give up on starting the engine. Every ignition will help warm up the cylinder.

Once you know your diesel engine has a bad glow plug, you can try and warm up the engine. It will give you a better chance of starting the car.

You can also consider the engine oil of your diesel engine. Once your engine has a 15w40 engine oil, it could pose difficulty to your vehicle.

We advise you not to use the 15w40 oil when it’s cold; instead, you can opt for an engine oil with 5w.

The best method is to use a block heater. Using a hairdryer to warm the intake plenum will also help.

You can do this if you don’t have access to electricity to heat the engine, the battery can’t turn it over quickly enough, the engine isn’t getting enough compression, or you’re using the wrong winter oil in the pan. 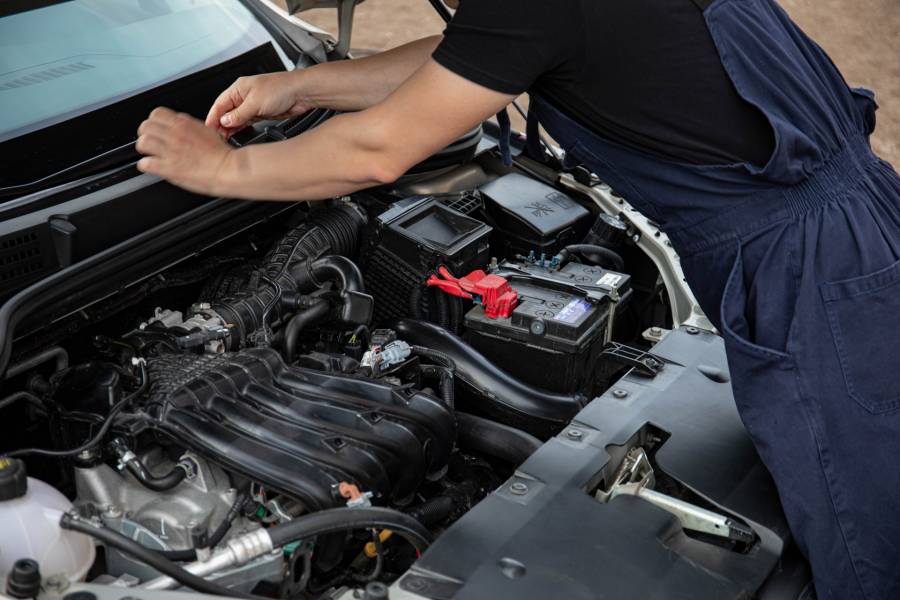 Methods To Start A Diesel Engine With Bad Glow Plugs

Below are some of the standard methods for starting such diesel.

Ether Is An Adequate Starting Fluid That You Can Use

Starting fluid is a trusted way to start your diesel engine with a bad glow plug.

The starting fluid serves as a combustible fluid to help your engine’s combustion system start when it is difficult.

Usually, starting fluid comes in spray cans. It can be used (mainly in minimal quantities) to ignite an engine when it’s freezing outside or if the ignition system isn’t working correctly.

Diethyl Ether makes up the majority of Engine Starting Fluid. The autoignition temperature of ether in a gaseous state is 3600F.

The heat produced by the flame front from the burning ether vapor compensates for the compression heat lost through the engine’s cold metal mass.

However, make sure you understand what you’re doing or risk destroying the engine or becoming burned, necessitating hospitalization.

Ninety percent of the time, this is the best option.

If you have a diesel car with a manual gear system, you can use the push to start method to kick start the car.

Push starting your car will help the car pump fule into the manifold, thereby causing an ignition.

But a push start on a car with a diesel engine with a bad glow plug could be a lifesaver when it is needed.

It is important to note that you should not use this method with a completely dead battery or on a hill.

Find A Means To Warm Up The Diesel Engine

A diesel engine with a bad glow plug will not start in cold weather or if the engine is cold.

It is essential to try and warm up the engine. There are many ways to warm up a diesel engine.

You can make use of a power block heater. This tool is used in cold weather to warm the engine before starting the engine.

Another option is to put a kerosene-fueled space heater under the engine and cover the diesel vehicle with a canvas for a couple of hours, retaining the hot air behind the tarp, and then observe it crank up at the twist of the key.

Although rigging the heater and tarp will take less time than towing it, the anticipation for it to get warm can be tiresome.

It is essential to know that all these methods are temporary means to start a diesel engine with a bad glow plug.

If done continuously, It could damage the engine or other parts of the car. It is crucial to change the glow plugs on your car after you have been able to start your car.

Starting your diesel engine can be exhausting if you aren’t knowledgeable about the whole process. But it’s easy.

It all boils down to fully comprehending the significance of not replacing your glow plug on time and realizing the need.

A complete understanding of this will allow the whole procedure of starting the diesel engine to go on smoothly.

You may be sometimes lucky as your diesel engine might still crank up at times and work, but that doesn’t leave the replacement out.

If the above methods still don’t work, you might have to replace your glow plug.