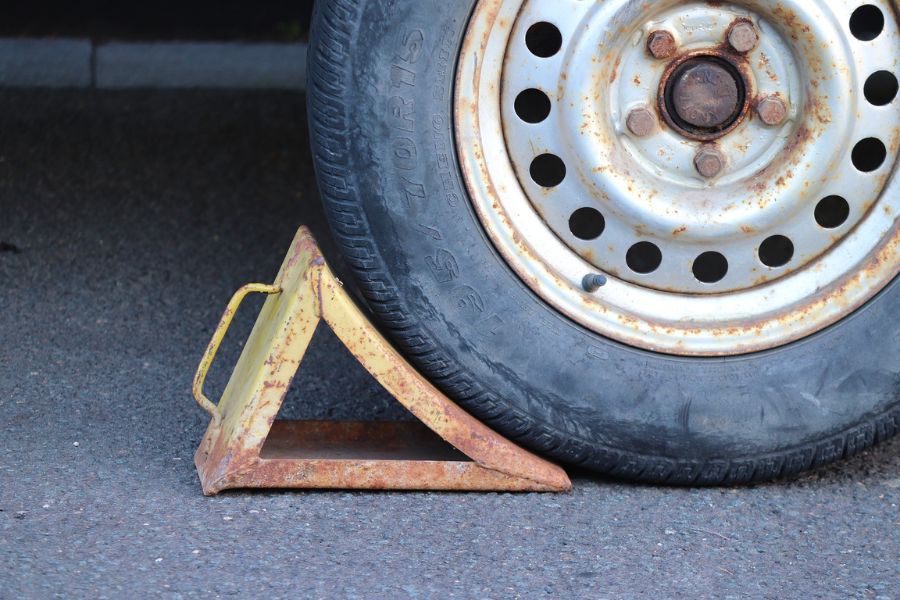 Have you ever tried to put a car in neutral without a key? It’s not as simple as it appears.

Unfortunately, it happens to the best of us: we misplace our keys or leave the lights on overnight, resulting in a dead battery.

To jump the car or relocate it to another location, it must be put in neutral without the keys. Many people talk about what it’s like to lose control of their car. 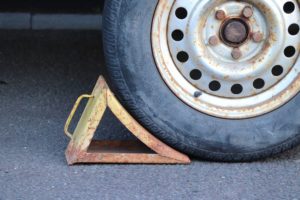 However, this guide will tell you more about how to put your car in neutral without a key.

Also, this article is for you if you’ve ever had trouble putting your car in neutral, either manual or automatic.

How to Put a Car in Neutral Without a Key: Step-By-Step

Step 1: Place wheel blocks in front of or behind all four tires to safely keep the car in place.

You need to place the wheel blocks in the proper position. Using wheel blocks or putting them correctly might prevent the vehicle from sliding forward or backward when in neutral.

If the car starts rolling, catastrophic injuries can result if it is not stopped quickly enough.

Step 2: Turn on the flashlight and slowly go beneath the car with your back on the ground.

After placing the wheel blocks in the proper position, you need to go beneath your car with a flashlight for clear vision.

Step 3: Find the cable that runs parallel to the transmission.

The right cable is equipped with a switch and a lever. Disconnect the cable and move the lever back and forth until it clicks twice. The lever should be pushed toward the back end of the vehicle.

Step 4: Exit beneath the car and push on it without removing the wheel blocks.

If the technique was followed successfully, the car should move slightly in neutral.

Once the car has been successfully placed in neutral, it can be pushed and transferred to a different spot.

How to Put a Manual Car in Neutral Without a Key

It is pretty straightforward to put a manual car in neutral without the keys. All you have to do is squeeze the clutch and put the car in neutral as usual.

How to Put an Automatic Car in Neutral Without a Key

Putting a car in neutral is also easy to do with an automatic car. There is a small square on the shifting panel of your car that is the same color as the shifting panel. You might have seen it before and wondered what it was for.

Step 1: Pry off the plastic piece.

Start by taking the piece of plastic and prying it off with a flathead screwdriver. Then put it somewhere safe, so you don’t lose it, and you can put it back on when you’re done.

Once the cover is off, you can use the screwdriver to push down the button to get to the mechanical release button.

You will need the screwdriver to reach the button and unlock the shifter. You can now shift the car without turning it on or putting the key in the ignition.

This is applicable to older automatic vehicles with a shifting knob. Most modern automatic cars have to change gears instead, and the technique is slightly different.

In most new automatic cars, the shifting dial is in a different place than it used to be. There will still be a mechanical release button, but it won’t always be right next to the shifting dial.

For more information on how to find it, look in the car’s manual. The process is the same once you find it. 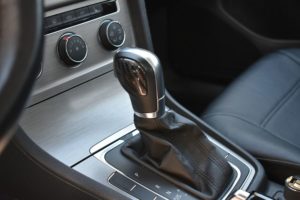 To release the shifter, locate a screwdriver, remove the cover, and press the button with the screwdriver.

Your car should be in the neutral position once this is done. If you have trouble finding the mechanical release button, consult the manual guide.

Every car is unique, and the manual contains all the information you need to know about the car.

Other Ways You Can Put Your Car in Neutral

Knowing how to put a car in neutral without turning the key is helpful. Even if the car key is forgotten or stolen, you still need to move the car.

Additionally, if an older vehicle is bought just for its parts, it may not come with a key. Without a key, most people do not know how to put their car in neutral.

This article discusses how to put your car in neutral even when you cannot find the key. These methods employ a simple step-by-step guide.

Most auto mechanics and tow truck drivers frequently employ this strategy. Regular drivers can also save time and hassle by learning how to put their car in neutral without a key with the above strategy.