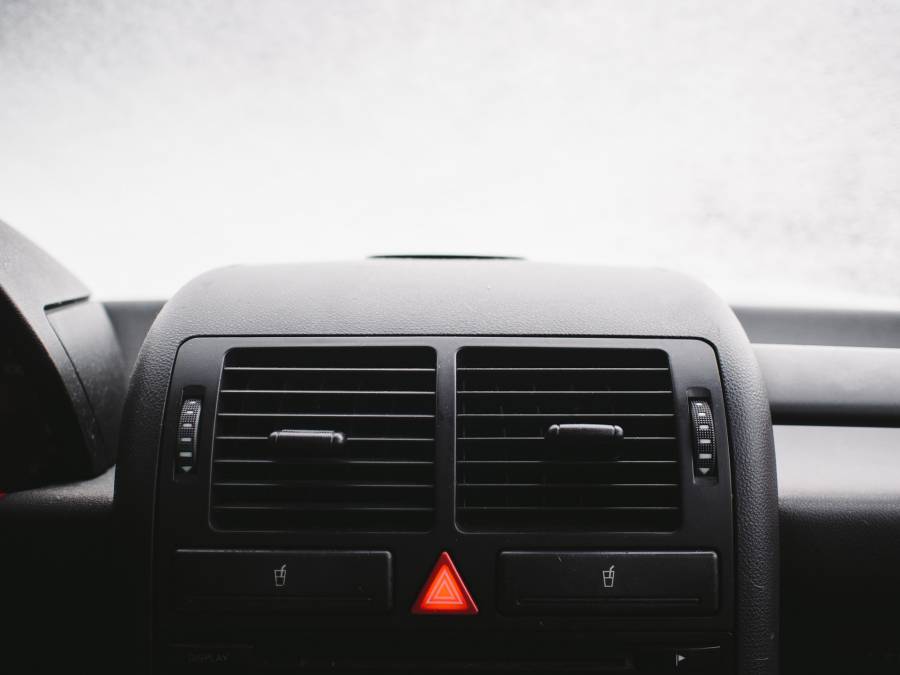 What’s more distressing than when your car’s hazard lights won’t turn off? It can drain your car’s battery making your car vibrate and even stop in the middle of the road.

It can also cause traffic jams on the road by incorrectly warning other drivers that your car has a problem.

Therefore, you must apprehend their reasons and correct them before it causes additional problems. So what exactly causes the hazard lights not to turn off, and how can you fix them?

Whether your car is the newest or oldest model, its hazard electrical relays will malfunction sooner or later. It can happen because they have gotten old or have worn due to certain factors.

But the good thing is that you can quickly test them to find out if they are okay by using a multi-meter.

It is another thing that can make the hazard lights not turn off. It occurs when there is an internal fault in the circuit board.

The good thing is that you can quickly identify an electrical short by observing the hazard lights.

When there is an electrical short, the hazard lights will turn on by themselves. They will also flash at an abnormal speed.

To solve an electrical short, open the circuit board, check if a conductor is causing the short, and remove it while being careful not to disturb the compartment layout.

If the wires are worn out and responsible for the short, you will have to replace them.

3. Problem With The Turn Signal Switch

If the hazard lights don’t turn off after turning a corner, it could be due to a malfunctioned turn signal switch.

The turn signal switch enables the hazard lights to turn on and off when turning a corner. They can get faulty due to bad wiring or mechanical issues such as damaged clock spring.

This problem is usually seen in modern cars such as BMW. These cars depend mainly on the clock spring to control the flashers when turning.

But you can fix it by checking the turn signal switch and the clock spring and resolving them appropriately.

It also has a gateway compartment that closes and opens depending on how the toggle operates.

However, sometimes the gateway malfunctions such that no matter how many times you turn off the toggle, the gateway doesn’t open. It will make the hazard lights not turn off.

Like malfunctioned electrical relays, this problem also affects all models of cars. However, some models are more prone to it than others.

But repairing or replacing the affected parts will make the hazard lights operate correctly.

Most modern vehicles such as Mercedes and BMW are now fitted with sensors that alert you whenever someone knocks on your car or tries to steal it.

These sensors usually are linked to the hazard lights. When someone opens the car’s doors without switching off the sensor, the car’s hazard lights will turn on, followed by a horning sound. 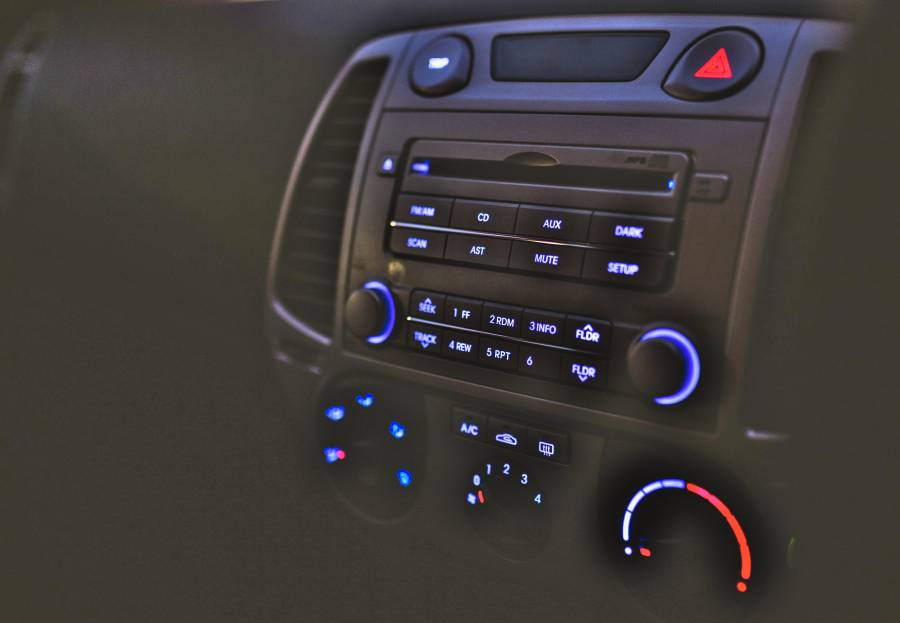 6. Problem With The Car’s Doors

If your car has a sensor that alerts you when the car doors are open, the hazard lights will be on when one or more car doors are not properly locked.

To diagnose this, try closing all the doors properly, and if the lights go off, your car door hinges are faulty. You can then go ahead and fix the hinges to avoid experiencing the same problem again.

Are you using the car for the first time? Is your car a BMW or any other premium vehicle with advanced security systems?

If so, you might have to go through the user manual to understand how to turn off the hazard lights.

Some fancy vehicles, such as the BMW, have robust security systems requiring strict operational guidelines to deactivate them.

For instance, to turn off the hazard lights, you will have to insert the car key in the driver’s door and let it stay there for about 20 seconds.

Also, the key might have an inbuilt alarm system that needs to be linked to the car to turn off the hazard lights.

Do the hazard lights refuse to turn off when you drive in the rain or after washing the car? It could be due to an earth problem!

Some vehicles such as the Kompressor have been reported to experience earth problems during rainy seasons. Earthing will complete the circuit, thus letting power through even when the switch is turned off.

The exciting thing is that you can quickly fix this issue. All you have to do is spray WD-40 on the hazard switch and electrical relays.

This WD-40 will displace the moisture, thus eradicating the earthing problem.

Low voltage due to a faulty or old battery can also make the hazard lights not turn off. It is because the low voltage will slow down your car.

If your car is a premium model, the chances are high that it has been designed to automatically turn on the hazard lights every time it slows down.

Observe if the hazard lights operate as they should when the battery voltage is at the correct level to diagnose this issue.

If the hazard lights start misbehaving as the voltage goes down, you have a voltage problem due to a faulty or old battery. You can then fix the problem by repairing the battery or getting a new one.

Hazard lights that won’t turn off can be irritating since you will have to disconnect the battery every time you park the car. They can also ruin the battery by draining it within a short time.

Also, when the hazard lights fail to switch off in the middle of the road, they send the wrong message to other drivers, thus causing traffic jams and even accidents.

Therefore, knowing what causes it and how to fix them can be helpful. This problem can be caused by malfunctioned electrical relays, faulty sensors, electrical shorts, faulty car door hinges, rain, etc.