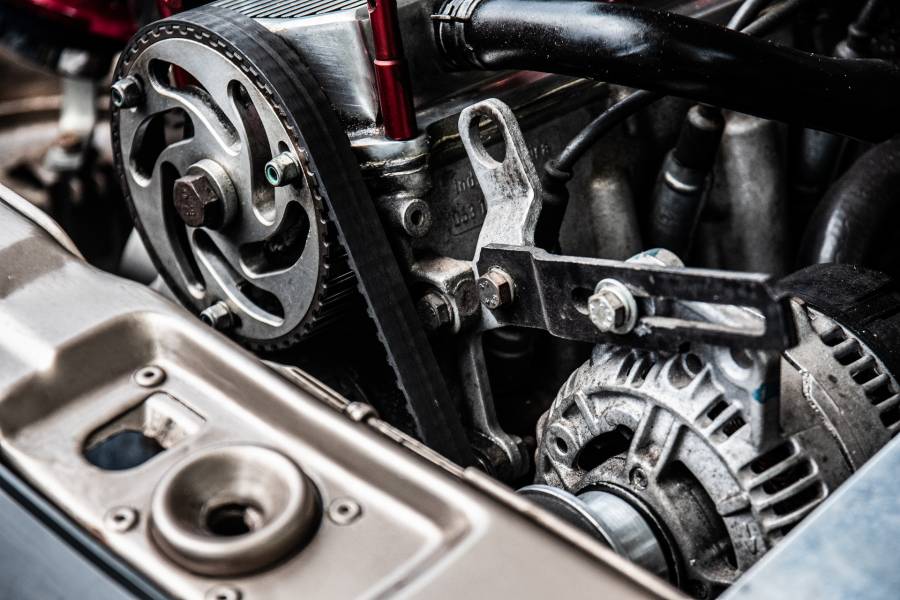 Every vehicle requires replacements every once in a while. However, if some of these replacements are not done right, they might result in mechanical issues.

For instance, the valve cover gasket is a critical aspect of the engine. Most people do not realize its importance until it malfunctions or needs to be replaced.

Replacing the valve cover gasket can be pretty complicated. In some instances, problems might accompany it, especially if it is not done correctly.

A car that needs a valve cover gasket replacement will have fair warning prior.

Some of the most common signs include leaking, reduced oil levels, warning on the dashboard, and visible dirt on the valve cover.

While getting help from an expert is recommended, most people consider it a DIY maintenance fix.

The procedure might be pretty complicated at first or for a beginner, and many things could go wrong after the replacement.

However, with practice, the tricky bit of it gets easier with time, and most people become pros after that. Unfortunately, some people never get it right.

Some people will experience continued oil leaks after the replacements. It would be best to visit your service provider or a good mechanic to avoid these mishaps.

Alternatively, you can follow the manufacturer’s manual to get the job done. Some of these problems include:

Bolts And Grommets Variation In Type, Quality, And Make

Some people find removing the valve cover bolt grommets a little complicated. However, it’s not a complicated task.

Problems often arise when you don’t have the exact bolt measurement. Different vehicle brands differ in the size of the bolt grommets.

The craftsman socket also could contribute to problems after replacement if you fix larger bolts than the recommended size.

Some people fail to replace all the bolts when it’s a DIY maintenance fix. Probably due to a lack of the right size and quality bolts, or they ignore the procedure.

You can easily spot the reused bolts and rubber grommets since they tend to be squished. Of course, you can’t be sure of the valve cover gasket seal quality after this.

With time, you may encounter oil leaks which could bring about the more severe engine, radiator, and HVAC system problems.

On the same note, the bolts may be placed wrongly. Some are either overtightened or loosely placed.

Very tight or loose bolts will most probably result in increased oil leakages.

If the valve cover gasket replacement were DIY, you would probably find a problem with the sealing. Most of the time, these problems occur if the process is not followed.

It will help if you work in short increments. Start with one area and proceed from there.

For example, you start from one bolt toll to the following nearest bolt toll.

To keep the seal tight, push the gasket straight into the groove between the two short spots.

The use of metallic materials in your DIY fix can be hazardous.

Metallic materials like metallic knives and wrenches could cause irreversible damage to your engine and car.

The aluminum material underneath could easily get destroyed and leave you at a more significant loss.

However, most people insist on using metallic materials that leave most internal parts of the engine ruined.

After this, you will have to bear the financial burden of the replacement and that of other organs destroyed in the process. 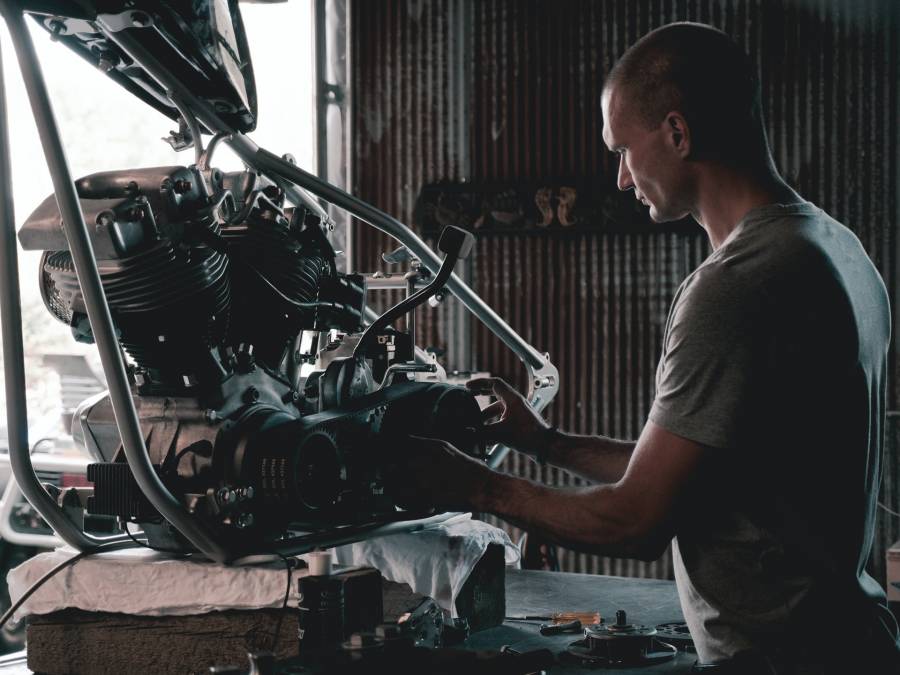 Tube Seals In The Incorrect Direction

Tube seals should be placed sticking on the inside. They Are pushed straight down into the groove.

Once they are fixed, they will be nicely centered on the tube and hence, harder to pull out.

If your tube seals come off automatically with the first trial, they were not fixed correctly.

Due to this, oil could get into the spark plugs affecting the engine performance, misfires, increased oil consumption, and blue exhaust.

When oil gets in the spark plugs, it ignites the fuel-air mixture. In some extreme cases, it could also lead to an engine fire.

Fake car accessories are rampant in the market today. After the replacement, finding out that you used fake or poor-quality products is not a wonder.

In most cases, these products will not last, and you will have to make a replacement again.

It will not only affect you financially, but also you will waste too much time on the replacement.

These poor-quality products will be prone to rust, wear, and even malfunction after a short time. You can also expect increased oil leaks with substandard materials.

Additionally, they may bring tremendous effects on the car engine.

After Valve Cover Gasket Replacement, there are instances where you will experience oil puking. It can happen if the half moons are not appropriately pulled.

It could also happen if the gasket is not placed correctly. Before removing the tube seals, look at the orientation of the sealing lip of the tube seal.

One side is usually tapered while the other is not. The tapered side faces the tube.

It will slide into place when it’s time to cover the tube.

Splitting And Slipping Out Of Place

After a valve cover gasket replacement, you’re likely to encounter slipping and splitting out of the place of the gasket.

Primarily, the gaskets are designed to fit in a specific area or distance. Professionals recommend using RTV in this replacement.

However, if you apply RTV on the entire gasket, you could create too much compression causing slipping and splitting the gasket out of place.

Hence, it would be best to be careful about the RTV quantity.

A valve cover gasket replacement is quite costly, especially when done by a professional, due to the labor costs.

Depending on the service provider, labor costs can go as high as 200 to 400 dollars.

If you have the replacement yourself, the price is relatively low since the valve cover gasket retails at around 12 to 35 dollars.

You may also incur extra costs if there are other problems after the DIY fix.

One of the most disappointing moments for car owners is when a car malfunctions or has a mechanical problem.

One way to avoid this is by proper maintenance and having the car serviced regularly. The valve cover gasket is essential in properly running the car’s engine.

Like any other car accessory, it wears out and needs replacement.

The replacement is a straightforward task if you follow instructions, and most people can work on it without the help of a mechanic.

It takes 20 to 40 minutes for professionals and car experts to fix it. The replacement, if done recklessly, could lead to more problems.

To avoid these problems, you must pay keen attention to the details.