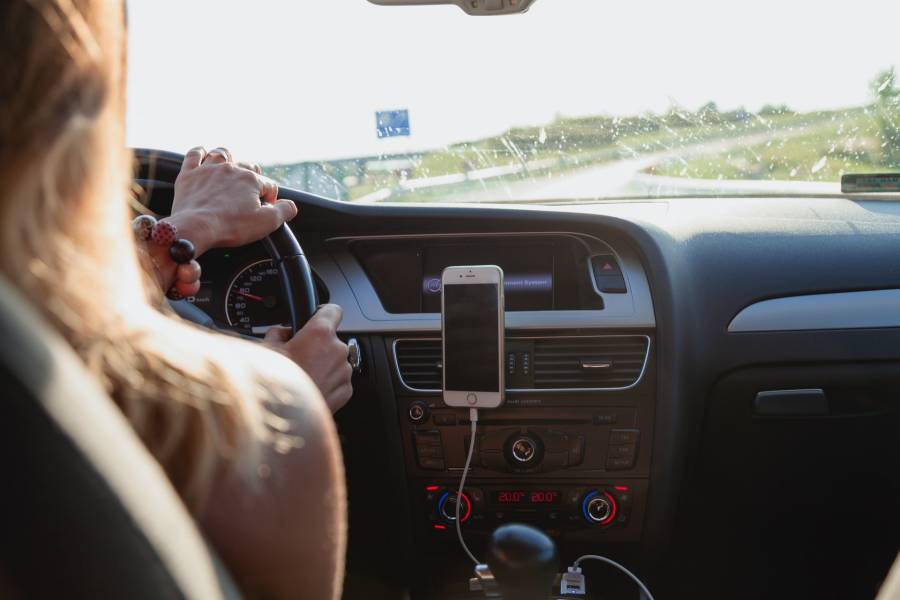 You’re on the road cruising and enjoying the clear traffic when suddenly your battery saver warning pops up.

It indicates that the battery voltage has dropped below an acceptable level.

This article will look into what the battery saver term means, how it can be diagnosed, the causes and why your car won’t start, and some possible solutions to get your car to ignite once again.

What Does It Mean For Your Battery Saver To Be Active?

An active Battery Saver is a sophisticated system built by GM/Chevy to obtain the maximum driving time out of a battery when the charging mechanism fails.

A battery current sensor determines the voltage from the charging system, which the onboard computer (ECM) detects.

The intelligent system is designed to achieve the most significant battery life and operational time when the automobile no longer charges.

When the sensor senses a malfunction, it turns components like the air conditioner.

You can get the message on your driver information center, and when this alert appears on the DIC, it implies your battery is low on charge.

Then it notifies you that the car is turning off some systems that could reduce the battery’s life.

The message also implies that the vehicle has entered battery-saving mode because it charges at a lower-than-average voltage and avoids draining the battery.

How Do You Tell Your Battery Saver Is Active?

Testing the charging system will ensure that it is functional. The most basic approach to verify this is using a voltmeter and reading the voltage while the car runs.

This test’s rationale is that a battery has 12 volts and will not go higher unless charged.

The charging system does not function if the automobile operates and the voltage is around 12-volts or below.

Keep in mind that each vehicle operates at a different voltage, with the majority running at about 14 volts DC.

There may be a problem with the charging system if you notice a battery saver active message on your car dashboard.

It isn’t always the case, but the alert appears since the onboard computer no longer detects the vehicle battery being charged.

Apart from the charging mechanism, there are some other possibilities, the most prevalent given below.

The battery, alternator, battery cable, or battery current sensor are common causes. Let’s take a look at some of these causes:

This sensor detects if the battery is receiving or discharging current. It could be linked to the opposing end of the battery.

When bad or damaged, it can send confusing messages to the dashboard about the battery.

Suppose you get the battery saver notification while you are still driving. With everything turned on and the engine running, the alternator should be pumping out at least 13 volts.

A bad alternative will not do this and therefore trigger the battery saver mode. It would be best if you got the car alternator fixed.

After examining the alternator, which seems to be in good working order, the battery and battery current sensor are the only remaining components.

It’s still a good idea to have the battery examined before replacing it. It’s still possible that the battery current sensor is the leading cause.

The battery could be fixed or, if wholly condemned, replaced. 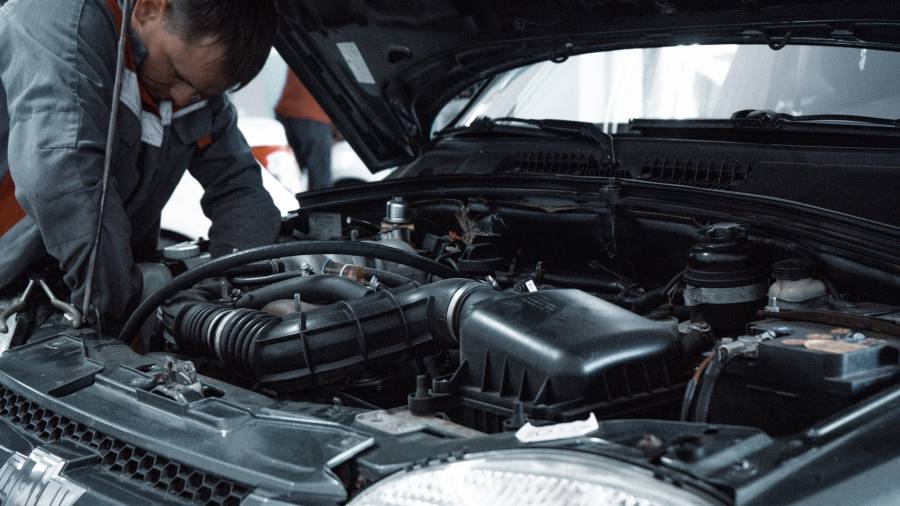 It’s essential to check the battery posts before going straight to the alternator or battery. Clean them with a wire brush if they appear rusty.

You can also grab specialized battery cleaning equipment in stores for this process.

A damaged battery cable could lead to a shortage and low current. In most cases, the cables may require total replacements.

Having discussed some of the battery saver active notification triggers above, below are some solutions.

Mostly, the issue is something else; however, a faulty battery might create charging system issues. A battery can be charged with a charger to see if it keeps power.

Also, it can be transported to an auto parts store to be charged and tested.

If the notification pops up, you may have to charge the battery. It could be a sign of a defective alternator or a weak battery.

If the battery light remains on after charging, the issue is undoubted with the alternator. If this is the case, the problem should be resolved by replacing the alternator.

A battery saver active notice will appear if the alternator fails and ceases to charge. The voltage of the alternator can be checked with a meter while it is functioning.

There is a difficulty with the alternator charging if the voltage is less than 13.5 volts.

You may have to check the belt that powers the alternator, as it might snap and cause the unit to stop spinning.

An alternator may be examined at various car parts outlets once detached. You need first to call any nearby mechanic to perform the test for you.

If the battery won’t hold a charge even with a new alternator, the issue is most likely with the battery.

It is undoubtedly approaching the end of its useful life and will require replacement.

Try resetting it by removing the positive battery connector and leaving it disconnected for about 5 minutes before reconnecting it again.

Even if the battery terminals appear in good condition, they can still cause problems. Remove them and inspect them to see if they are in good working order or need replacement.

To get a close interaction with a terminal, they can frequently be wiped with a wire brush.

The onboard computer (ECM) is notified by the battery current sensor that a higher current si discharged than the battery receives.

The ECM detects a charging issue when more amps are flowing out and switches to battery conserving active mode.

The sensor provides an error if it becomes damaged or does not have a good connection. Check the volts on the vehicle while it is operating with a meter.

When the charging system is operational, it is frequently above 13.5 volts, indicating that the sensor is malfunctioning.

If the voltage is less than 13 volts DC, the charging system has most likely malfunctioned.

The battery saver active signal indicates a problem with the charging system.

It could be because the battery isn’t retaining sufficient voltage, the alternator isn’t generating enough voltage, or the voltage is wasted.

Now that you know some common causes, including the battery, alternator, battery cable, or wiring harness fault.

You can meet a competent expert to help you diagnose your no-start condition professionally and make any repairs required.

We hope this article helps you relieve ignition troubles related to your battery saver and answers any questions.