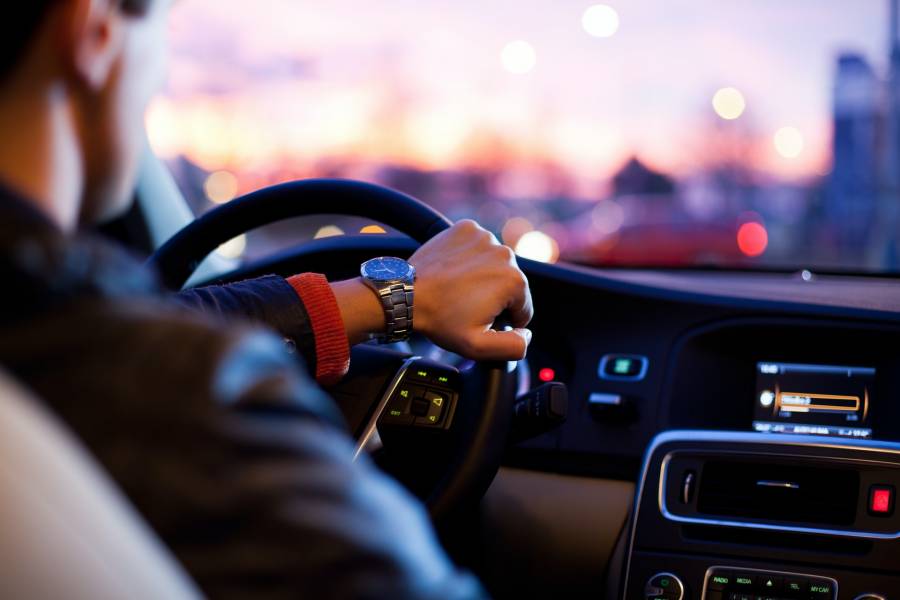 When something isn’t right with your car, a proper control light will often appear on the dashboard. It’s essential to pay attention to the signals your car sends you when driving.

One of these signals is the red battery light sign. Today, we’ll look into why your battery light is on even after replacing the battery and alternator.

There are many reasons the battery light could come on in a car. However, most of them have to do with a battery or alternator failure.

The Wiring Connection Is Loose Or Faulty

Your car’s electric charging system involves a lot of wires and cables.

Let’s suppose the connector is loose between terminals due to either a failure to tighten the terminal connector appropriately or a break or disconnection due to age.

In that case, the car’s battery light will come on until this is fixed.

Check for loose or poorly fitted wires, cables, and connections on both the battery and alternator.

If a battery connection is made well, you shouldn’t twist or rotate the end of the cable by hand around the battery post.

Also, if any wiring is damaged, replace it with new wires, and the light should come off.

If you notice a white, blue, or green colored gunk on your battery terminals, this is corrosion, and you can get rid of it with baking soda and a soft brush.

The dissolution of one part of baking soda in one part of water creates an alkaline solution that disintegrates the corrosion. Hence, brush away the gunk.

The alternator belt connects multiple components. However, if cracked or broken due to continuous use or age, the battery light might come on.

Also, if the belt is misaligned, not well fitted, or too tight, the light can come on.

Besides the battery light, if the alternator belt is faulty, the car’s hood might squeal when the vehicle is running.

If the alternator belt is misaligned, too tight, or too loose, you can easily adjust it. However, if it is broken or cracked, you’ll need to get a replacement. 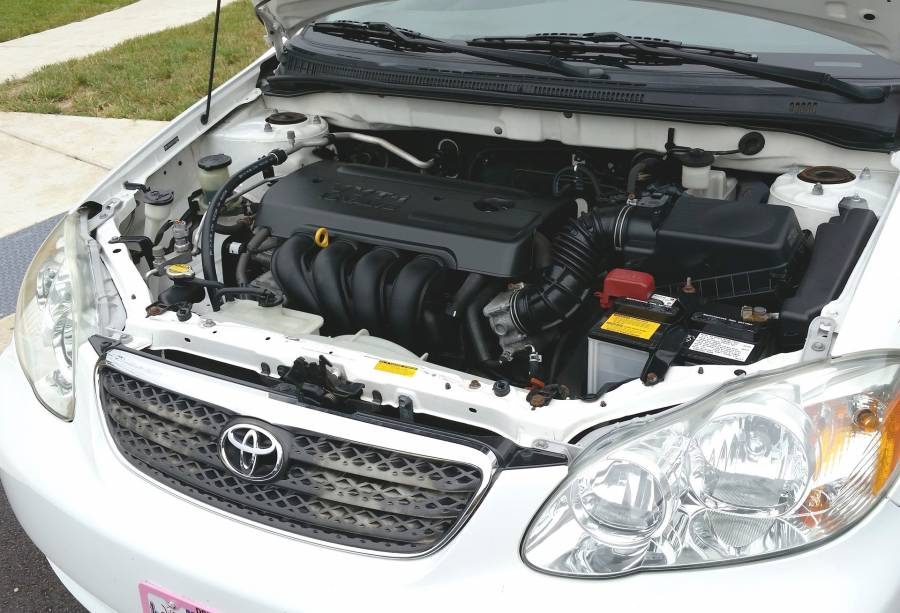 The Ground Connection Is Loose

Suppose the connection with either the control plug AKA relay plug-in, charge line connection, or the ground for the alternator is faulty or loose.

In that case, the battery light could stay on.

Check the control plugs to ensure tight connections. Again, you might need tools for this.

The alternator’s fuse might be blown, or the connector is defective due to a break or short during its installation or start-up.

If you have a defective fuse, the only choice is a replacement. Your mechanic should provide you with fuse options.

Your Car Is A Late Model

The persistent battery light is a common side-effect of replacing either or both the battery and alternator in late model cars.

It is because cars of this model have more sophisticated diagnostic systems. It is why the light might still stay on after a battery or alternator change.

If your car is a late model and the battery light is on, the first thing you’ll need to do is to confirm if nothing else could be causing it.

Hence, you or your mechanic could conduct simple tests to check the battery and alternator viability.

If everything is in order and the light is still on, you can ask your mechanic to rewire it, or you could leave it if it’s not affecting the car’s performance.

Short In The Indicator Light

Each indicator on the dashboard is wired to a specific part of the car. However, if all the components work optimally, the fault could be short in the indicator light.

It is an electrical issue, and one can effectively rectify it with a mechanic or an electrician.

Replacement parts are often defective. Some batteries and alternators aren’t just as good anymore due to being shelved longer than usual before purchase.

At the same time, some are defective out of the box due to botched refurbishments.

Suppose neither of the options is the diagnostics for your persistent battery light problem. In that case, it’s a genuine possibility that your replacement parts are defective.

The corrective measure for this problem would be to purchase better parts.

However, you should always ensure the battery or alternator is tested for performance before purchase and installment for the preventative measure.

During viability testing, if the battery goes above 14.4V or below 13.6V, there’s a problem with it.

If it’s within these limits and you can load every accessory, the alternator might be the problem.

What To Do If Your Battery Light Comes On While Driving

If your battery light comes on while you’re on the road, you probably don’t have a lot of time before the car dies.

Hence, reduce the accessory load on the vehicle to the bare essentials. Turn off the HVAC and open the windows instead.

You should also turn off the Bluetooth and radio, unplug your phone from the charge point and try to make it to the nearest mechanic or back home.

Lastly, it would help if you also kept an eye on the temperature gauge but did not turn off the engine as the starter requires a lot of electricity to come on.

If the battery is about to die, you don’t have much charge left.

Whenever your battery light comes on after a new battery and alternator have been installed, do not fret because car problems often show with the indicators on the dashboard.

The same is noticed when the car’s battery light is persistently on. Common reasons why this light might be on has to do with a faulty battery or alternator.

However, suppose you just replaced both parts. In that case, the problem could stem from corrosion to faulty wiring, loose connection, a blown fuse, or even defective replacement parts.

This piece has explained these reasons to help your diagnostics. In addition to this, targeted solutions for these causes have also been highlighted and justified.

One thing is sure – if you’re having car problems, unless you’re an expert mechanic, taking your car to the shop might be your best bet.