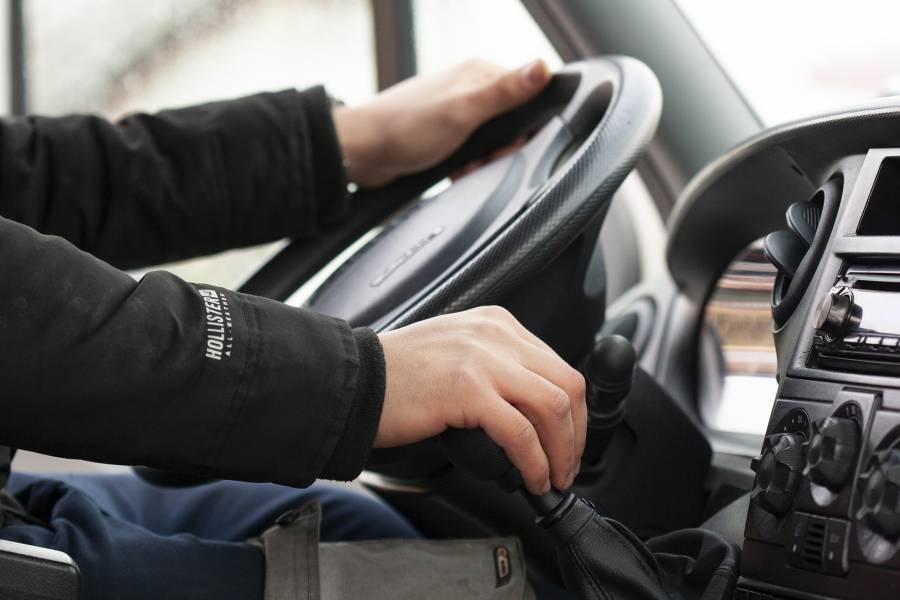 A change in sound could indicate a problem with your vehicle.

Whining noise could suggest a problem with the parts responsible for fluid transmission when accelerating. This noise can ruin your day, and knowing its root cause can help you respond appropriately.

In this article, we will go through the various reasons for this issue and how to solve it.

What Causes A Whining Sound When Accelerating?

Do you sometimes wonder what causes transmission whining noise when accelerating? There are seven major causes of this sound that you should keep at your fingertips.

Some are related to the transmission condition, while others have to do with the quality of the fluid.

By understanding them, you will be able to diagnose them and come up with an appropriate solution before they affect other parts of the vehicle and even cause high costs.

The following are the reasons behind a transmission whining noise when accelerating.

The transmission is a component in your car consisting of many gears. The purpose of these gears is to transmit power from the crankshaft to the driveshaft by spinning.

However, this spinning could make the gears wear out over time resulting in whining noise when accelerating.

A vibration usually accompanies the whining noise. Hence it might not be easy to notice it, especially when driving on a rough road.

But this is always identifiable when accelerating on a smooth surfaces.

How To Eradicate Whining Noise Caused By Worn Out Transmission?

You can solve the problem of whining noise by either driving on a smooth road or by changing the faulty gears.

But it would be best if you preferred the latter since you cannot always drive on a smooth road. Also, the latter comes with a more lasting solution than the former.

Therefore, when these fluids run low or get old, the transmission system starts wearing out and producing a whining noise as it transmits power.

How To Eradicate Whining Noise Caused By Transmission Fluid?

You can only solve the whining noise caused by transmission fluid by toping the fluid to its correct amount or replacing it if it has gotten old.

But when you do, remember to read the user manual to measure the right amount and use the proper fluid.

However, this pump could be clogged or broken, resulting in less or no transmission. It will affect the system’s functioning since the fluid performs various described above.

How To Eradicate Whining Noise Caused By Faulty Transmission Pump?

A defective transmission pump you can fix if it is diagnosed early. However, if it stays undetected for long, it could damage other transmission parts.

It will be necessary to replace the entire transmission to eliminate the whining noise.

The clutch in a manual vehicle plays a vital role in transmitting power from the engine to the system. It should thus be in good condition.

But this is not always the case since the clutch could get worn due to leakage of its hydraulic fluid or other mechanical error.

When this happens, the amount of power received by the transmission becomes low, resulting in the production of whining noise. 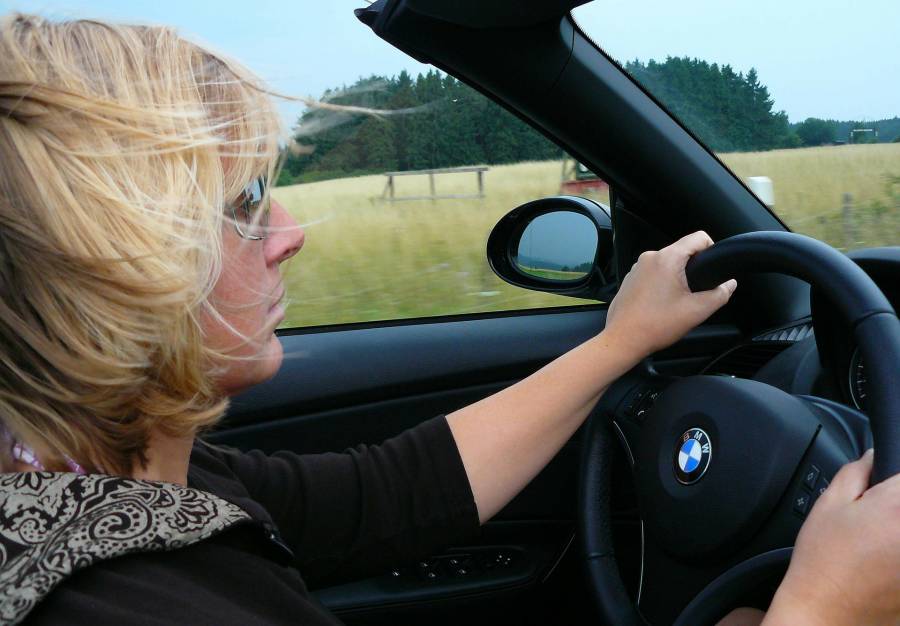 How To Eradicate Whining Noise Caused By A Faulty Clutch?

If the clutch is not entirely worn, you can eliminate the transmission whining sound by applying a lubricating oil to its joints. However, if the clutch has failed, you will have to repair or replace it.

A torque converter performs the same role as a clutch in an automatic vehicle. It uses hydraulic fluid to transmit power from the engine.

Unfortunately, this fluid can sometimes leak due to a broken torque converter sealing.

When the fluid leaks, there is overheating of the convertor and other components such as the transmission.

This overheating will damage the transmission components and the stator of this converter resulting in the production of whining noise.

How To Eradicate Whining Noise Caused By Faulty Torque Converter?

It is not easy to fix a defective torque convertor because you will also have to replace the transmission itself other than replacing or repairing the torque.

However, if it is a simple issue such as a fluid leak, you can replace the convertor lid.

A solenoid valve is another crucial component in an automatic vehicle. These valves regulate the flow of hydraulic fluid.

Therefore, it impacts the functioning of the gears; for example, if the solenoid valves are faulty, the power supplied by the gears will be small.

How To Eradicate Whining Noise Caused By Faulty Solenoid Valves?

If this issue is not solved immediately, it will affect other transmission components. The result is a whining noise when accelerating and even total failure of the transmission.

You can fix it by either repairing the damaged valves or replacing them. But if you choose to repair them, you should also make an effort to be examining them regularly.

It is because even a small fault could adversely affect the transmission system.

You have probably heard that excess heat could damage your transmission, and you think that the opposite could make it work well.

Unfortunately, this is not usually the case since extra cold weather will contract the transmission pipe. The line becomes very thin when this happens and might even burst under acceleration.

In addition, a thin transmission pipe will transmit the hydraulic fluid at a fast speed making the car produce a lot of noise.

It can explain why you sometimes hear a whining sound when you kick start your vehicle and drive it without letting it warm up.

How To Eradicate Whining Noise Caused By Cold Weather?

To solve this issue, kick start your vehicle and leave it to warm up for a few minutes. It will lower the contraction of the transmission pipes and even eradicate water vapor that might make the lines develop rust.

Have you now understood the causes of transmission whining noise in a car? Can you fix the components and issues causing it?

These defects do not only make your car produce a whining noise but may also affect other essential components in your vehicle. For example, they could damage the engine and the entire transmission system.

By understanding how they occur and how to fix them, you will save on the cost associated with repairs. You will also be able to avoid stress caused by the whining noise.