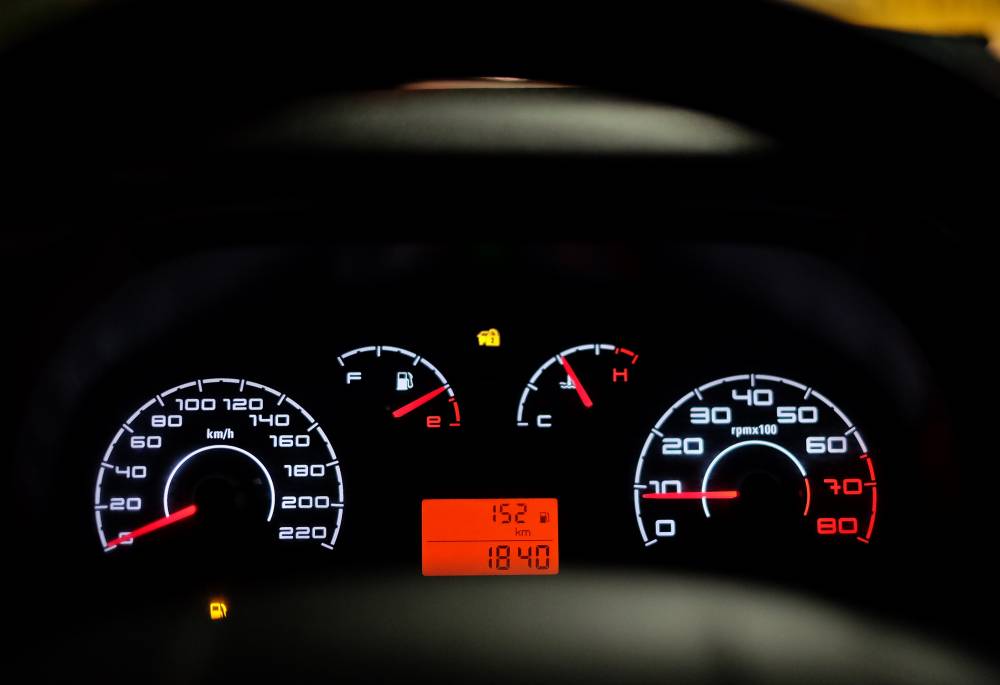 This security light is installed to protect your car from theft. The theft light starts to blink when someone tries to open the door or hood without the car keys.

The theft alarm also goes off. The theft light illuminates as an indicator that the security is functioning correctly or there’s a problem with it.

Some faulty parts of your car can trigger the light, or the security system, to be exact.

This article takes you through some of why your theft light blinks when the car is off.

Why Does The Theft Light Blink When A Car Is Off?

If the theft light is blinking when your car is off, this means that the security alarm is active. Therefore, should there be an attempt to break into your car, the alarm will ring.

A code will also be sent to the Engine management system to lock the engine so it doesn’t start.

However, the theft light can also blink continuously when the car is off if there’s something wrong with your car. In other cases, you may not even be able to start your engine.

You might want to have your car checked by a certified mechanic when this happens.

Meanwhile, if you want to know what could cause the theft light to blink when the car is off, then read on:

The Security Alarm Is Active

As said earlier, the main reason why the theft light blinks even when the car is turned off is that it’s designed that way as a security feature.

The immobilizer system and the alarm become active immediately after you lock your car.

It causes the red light to stay on for hours when someone tries to break into your car without the car keys.

The anti-theft system is designed so that should someone tries to open a locked door without a programmed key or try to open the hood of your car, the theft light will start blinking, and the alarm will go on.

You will need to shut it off when you are near the car. And if you want to engage the alarm, press the lock on your car keys, and the security will be active.

If you want to turn off the anti-theft light, you must insert the key into the car door. Then turn the key to unlock but do not release it.

Lastly, hold the car keys for a while, maybe 20 to 30 seconds. Or if there’s something wrong and you cannot turn off the theft light or shut off the alarm.

You need to take your car to a trustworthy mechanic and have them reset the car’s anti-theft system.

To deactivate or disable the anti-theft system is simple.

First, press the unlock button on your remote key to unlock the driver’s seat using the remote key. And then turn the ignition switch to the ON position.

Problems With The Anti-Theft System

A faulty anti-theft system can also cause the theft light to blink when the car is on.

The engine may not start, or the car alarm may go off and not shut off even after opening the door with a key.

Poor wiring is one instance that can trigger the theft light to blink continuously.

If the person who installed the system was not trained properly, this could create issues with the security system.

The issue could also be that the electronics used in the anti-theft module are of poor quality. It is familiar with aftermarket anti-theft systems.

When this happens, you start to experience problems with your security system.

Carlock door problems can also cause theft lights to blink when the car is off. When the door lock actuator fails, for instance, it may cause the anti-theft alarm to go off randomly.

The theft light may also be activated even when the doors are closed, and the engine is not running.

The door lock actuator can be damaged by a bad connector or water leaks, especially during rainy days.

Identifying the source of the leak and fixing it can solve the problem. You can also have the connector sealed with protective grease. 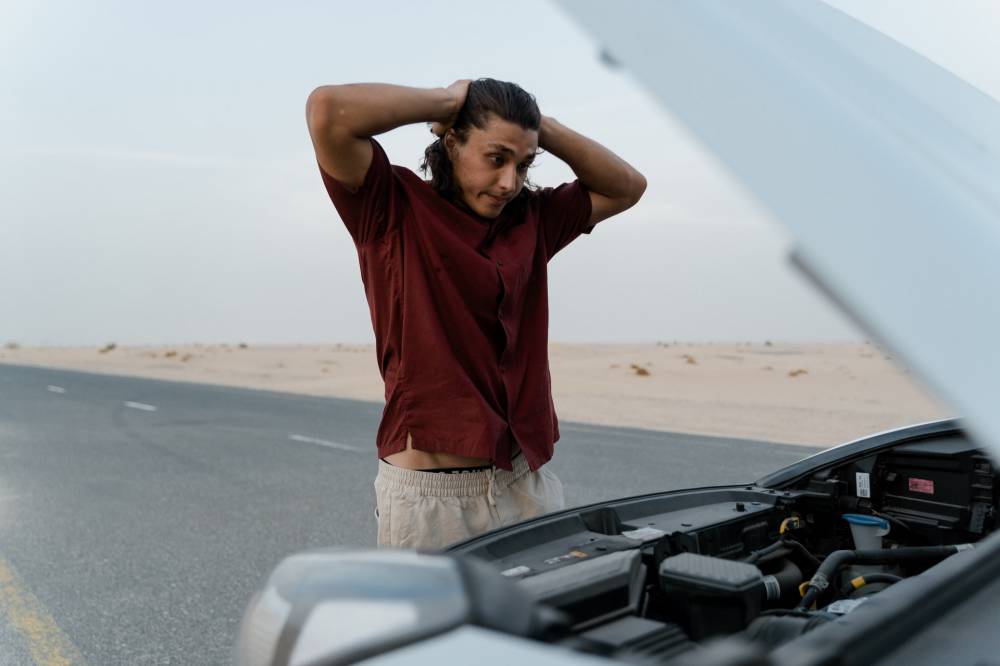 If the key has problems, it may turn on the theft light. Problems with keys can be caused by a damaged keys battery or a broken immobilizer chip.

The immobilizer may fail over time due to physical damage or continued use. When this chip is damaged, the system may fail to recognize your key’s security code or signal.

How Do You Solve This?

If you have an aftermarket anti-theft system that you suspect is the root cause for these security issues, take your car to professionals and have them replace it with a new one.

If the immobilizer chip is broken, you will need to replace the key. You can get a new one from an auto shop though they’re costly.

An alternator is needed to power your car battery and electrical accessories such as headlights.

A faulty alternator may fail to give out enough power to charge the battery or accessories, causing them to over-perform or under-perform.

It may trigger the theft light to turn on. Also, the lights may stay on until you have the alternator repaired or replaced.

If you also notice that the headlights are dim or extremely bright, this could indicate a problem with the alternator.

Other symptoms include a bad smell, difficulty starting your car, and grinding noises.

Fluid leakages can damage an alternator. If the power steering fluid leaks, it’s bound to cause the alternator to malfunction.

The alternator needs to be cleaned and the failing parts removed and replaced. However, the wear can be simply due to aging or continued use.

How Do You Solve This?

You don’t have to wait for the symptoms of the bad alternator to appear. The alternators must be cleaned and serviced to prevent them from failing prematurely.

You should also ensure you check the voltage of the alternator regularly. It will help identify problems with the alternator and fix them early enough.

The theft light blinking when the car is off shouldn’t cause concern. It is entirely normal as that’s how your car’s security system works.

But in other cases, it could indicate problems with your car, especially if you cannot start the engine. If your car has faulty components, they can trigger the anti-theft light.

If you notice the theft light blinks continuously, make sure to have it checked by your car dealer.