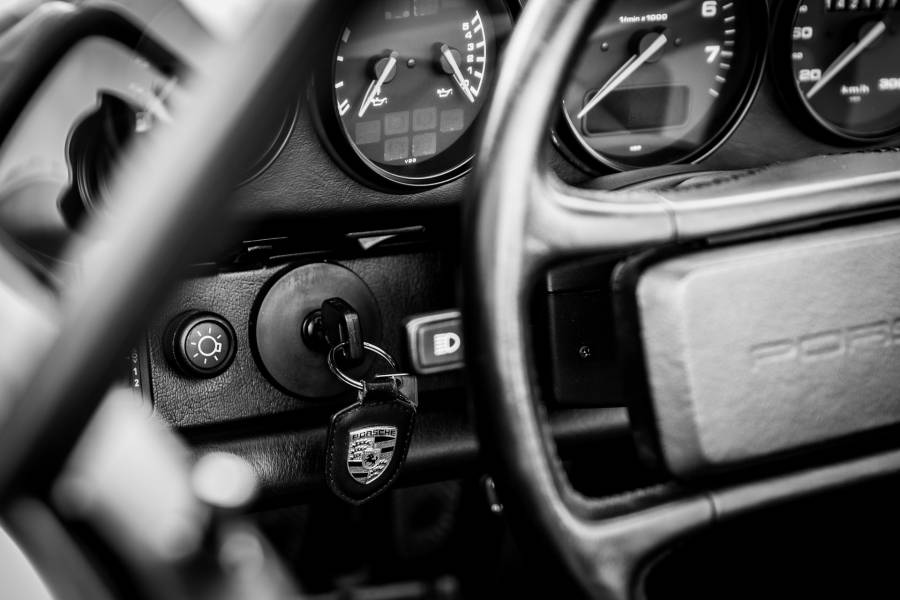 Understanding these essential components can help you manage and maintain your car well.

The ignition timing can be seen as an essential process when you want to run an engine.

While trying to run the engine, if the spark plug fires too late during the compression stroke, the engine can become damaged.

In this article, we will look into the effect of retarding ignition timing and its effects.

We won’t go through so many mechanical things, but we will break down some of the things you need to know.

The engine retard function slows down the engine performance. It then delivers the needed spark later in the engine cycle.

However, engines also retard the valve timing to compensate for the ignition timing retard.

This retarding process lowers the engine speed and results in a loss of power. But it also causes the engine to knock down, which is very harmful to any vehicle.

Retarding ignition timing occurs when there is a late spark or at the end of the compression stroke.

Furthermore, there is a component called the timing retard that retards s the timing.

Usually, manufacturers use the timing retard function to complement retard breakings in most vehicles.

It is known that the braking friction may lead to faded brakes when used vigorously over some time.

However, if the braking performance drops below the needed value for stopping the vehicle, it becomes dangerous.

Several performance problems will indicate that the ignition timing is off.

You have to pay attention to important things and ensure that your vehicle is checked to make immediate adjustments sooner to avoid any more enormous complications.

The fact is that problems can happen if the timing is just slightly off in a direction; some of the four things to look out for are as follows:

When the fuel mixture is ignited too soon in the cylinder, it can push against pistons that are still trying to compress the mixture.

It can then result in a pinging sound that comes out of the engine.

The spark plug timing is critical during ignition. If this happens at the wrong time, the combustion procedure goes off.

Therefore to compensate for the reduced power, the engine uses more fuel.

When your car starts consuming more fuel, you should consider checking out for retarding ignition timing problems.

And you should take the car for complete maintenance to be able to know what the problem is.

The heat generated from an engine increases when the air and fuel mixture ignites too early in the combustion procedure.

It can lead to some significant damage to the engine. The heating of the engine is terrible for the vehicle.

It can lead to different problems for the engine, one of which is the gasket burning up quickly. Before it starts getting complicated, it is essential to pay attention to this.

Your engine’s power can be reduced if the ignition timing is retarded too far, resulting in a situation where the spark plug is igniting the mixture lately.

The moment there is reduced power, hesitation and backfiring start setting in, causing problems for the plugs and leading to a dark appearance.

You will go through a series of plug changes, but that will not solve the problem. Giving it more attention and going for a maintenance check will be better. 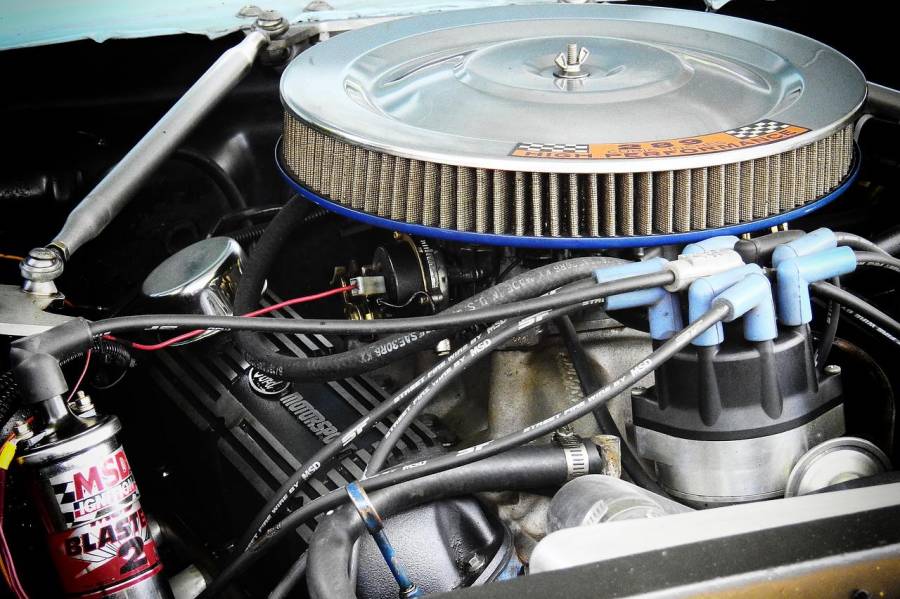 Today’s automobiles are computer fitted because they are highly electronic, and having retard ignition timing can cause issues for the vehicle computer.

When they sense a high mixture in the exhaust, they automatically send a code for the oxygen sensor, appearing as a check engine light on the dashboard.

Today’s vehicles are primarily electronic, and many manufacturers are already shifting to total electronic cars, including self-driving.

Retarding ignitions timing is a problem that can result in other complex issues for the vehicle.

The engine will not just pack up immediately, and it will go through some issues that have to do with your gasket issues.

When the engine heats up, gaskets will fail, and your AC might also have some issues affecting your radiator.

If you keep ignoring the main problem, there will be a knock-on effect on other parts of your vehicle, leading to multiple other issues.

There is an environmental effect for every mechanical device we use. Ignition timing retard will lead to black smoke from the exhaust.

When this happens, you start smelling raw fuel and see smoke.

That can cause significant damage to the environment and causes the greenhouse effect.

We are trying to make the world safer; therefore, it is essential to maintain vehicles properly to avoid environmental issues.

The above are some things you need to look out for in a situation related to ignition timing and performance.

It will help you be constantly aware and alert of the maintenance required for your vehicle.

Furthermore, the ignition timing retarding can cause the spark plug to fire late within the compression spoke. And these can lead to engine detonation.

Electromagnetic induction is used by the electrical retarding mechanism to supply the needed force of retardation.

Most manufacturers ensure that the electronic retardation unit is placed on the transmission or axle, which consists of the rotor.

But they also ensure that the rotor makes no contact with the stator surface.

It’s an industry standard for manufacturers to supply the timing marks, as the engine ignition system’s indicators are used in setting up the ignition timing.

Before the top dead centers, these manufacturers usually cave out or punch these marks on the crankshaft numbers.

The vibration damper is where these marks are typically punched onto. You can see that at the front of the flywheel, located at the rear of that engine.

Also, note that you can set the ignition timing at the correct firing point while the engine rotates.

But while doing that, ensure that it is precisely a few degrees before the top dead center, which could also advance with the increase in engine speed.

If you want to adjust the timing, you can loosen the distributor on its seat or rotate it.

Also, note that the new or modern engines have a crank angle sensor connected directly to the management system.

Covering topics like retarding the igniting timing will be incomplete without shedding some light on advancing it, and we have gone through both and the differences between them so that you can have a proper understanding of how it works.

It is essential to take note of the possible sign and the effect of retarding ignition timing and pay close attention to what signs can lead to it, as stated above.

Also, note that if you have any problem regarding your engine, you should take the vehicle to a mechanic for a check-up.

It isn’t much you can do with the engine if you don’t have enough experience and the tools.