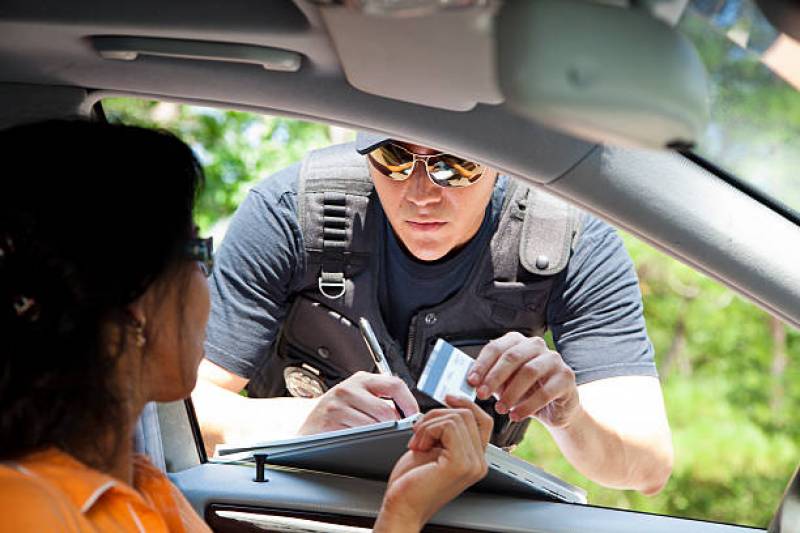 Renting a car is the best possible option when you need a car to use as and when you need it. It gives you the freedom to drive it like your personal car without worrying about a designated driver, pick-up, and drop services.

However, most countries follow specific laid out rules and laws regarding licenses and permits. Since a driving license is a legal document, its status decides whether the government will officially allow you to rent and drive a car.

The car rental companies mostly follow the laws laid out by the state or country. They may differ slightly in their terms and policies. But mostly the rules are the same for all in a country.

Let us look at the types of driver’s licenses and whether they are permitted or restricted to drive a rented car.

What Are The Types Of Driver’s Licenses?

Based on the status of the driver’s license issued by the country of your residence, it can be:

A valid driver’s license is an official document verifying your identity and giving you the right to drive on the public roads. It can be treated as identity proof. You can use it to either drive a car of your own or rent and drive a car from any car rental company.

No policy can stop you from renting the car until and unless you fail to qualify other requirements.

An expired driver’s license is one whose validity has ceased to exist. The term for which it was valid is over, and you need to renew it before you can legally drive again. Nobody will allow you even to rent a car if your driving license has expired.

You are legally not permitted to drive until you renew your driving license’s validity for another specified period.

A suspended driver’s license is one that is temporarily not valid because the government has suspended it. You can be suspended for either a definite or an indefinite period. It is a kind of punishment by the government restricting you from driving. It is because you have flouted the traffic rules.

People violating the traffic regulations and getting involved in reckless driving and accidents may face suspension of driving license. Other reasons can be getting too many traffic tickets or driving a car without liability insurance.

The reasons for the suspension of driving license vary from state to state. The degree of offenses and the term period of suspension also vary according to the laws laid out by different states and countries.

Suspension of driving license for a definite period means that your license will resume its validity once the period ends and pay the suspension fees. In case of an indefinite suspension, the license remains suspended for a long time.

It will remain suspended till you pay all the penalties instructed by the government. Any criminal record or medical condition can also lead to a driving license’s indefinite suspension.

Slightly differing from a suspended driving license is the revoked driver’s license. Revoking a license means that the government has fully canceled it.

Also, the driver is not permitted to drive under any condition. It ends the validity of your driving license forever.

A revoked license cannot be reinstated. You have to:

Can I Rent A Car With A Suspended Driving License?

Similarly, if your driving license is suspended or revoked, then you are officially not holding a valid driving license. Therefore, you are not entitled to drive or rent a car.

No car rental company will allow you to rent a car if the government has suspended your driving license. All the companies follow the state’s rules or the federal law in the US. So, they will not allow any suspended license holder to drive a car legally.

They will end up in legal trouble if anybody with a suspended license is found to be driving a rented car.

Moreover, if you are caught driving a car with a suspended license, it will lead to severe penalties. You may be charged with hefty fines. And the license can also get revoked permanently.

Also, if you get involved in accidents while driving with a suspended license, you can be charged with a felony.

Therefore, any person with an expired, suspended, or revoked driving license is not allowed to either drive a personal car or rent any car from a company. Such people are officially not holding any valid government authorized document to allow them to drive.

What Should I Do If My Driving License Is Suspended Or Revoked?

The main concern is how you can drive a car if your driving license is suspended or revoked.

Firstly, everybody should follow traffic rules and regulations and drive safely on the roads to not meet such hardships. Suspension of license takes you through hardships. But a revoked license can almost end your driving. You have to wait for a significantly long time before you can resume driving.

Therefore, the best advice to all drivers is to drive safely on the streets, maintain the speed limit, and avoid recklessness. Also, avoid driving under the influence of alcohol, and follow other laws.

Secondly, if your driver’s license is suspended, then the best thing to do before you resume driving or legally rent a car is to wait. Wait for the suspension period to be over and pay your penalty.

In case of a revoked driving license, you have no other option than paying the penalties, passing all the formalities and tests. You need to apply for a fresh driving license.