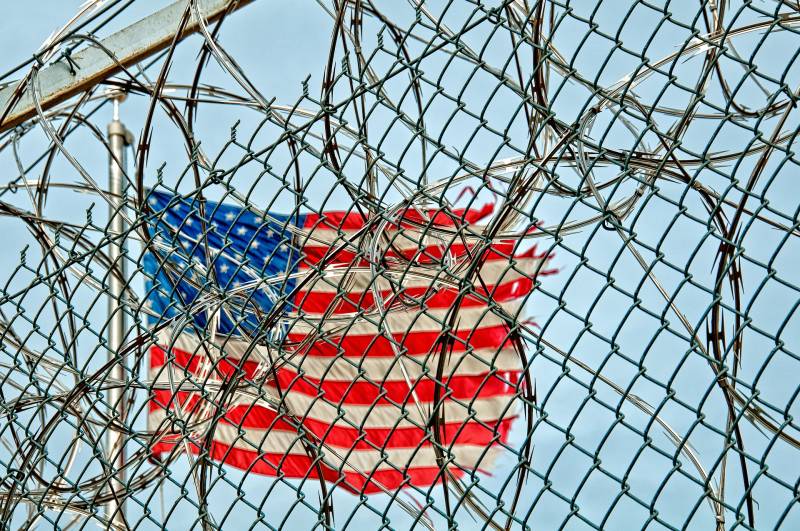 Yes, you can. But chances are very slim, and it depends on several circumstances that lead to death.

If an accident of any form leads to a person’s death, there is a high probability that the wrongdoer may face criminal charges for their role in causing the death. Depending on the circumstances and the wrongdoer’s legal team, the outcomes can differ.

Criminal charges can vary depending on the facts surrounding the accident.

For instance, the district attorney may consider whether or not the accident happened because of recklessness or drunk driving.

Other factors that will be considered are traffic rules, state of the road, mechanical problem, and driving history.

The truth is that there are a handful of accidents’ that, if investigated, can’t be proven to be someone’s fault. In this post, we’re going to highlight some of the factors that can make you go to jail if you accidentally killed someone.

We will also highlight situations where you won’t be jailed even if you kill someone in an accident.

First and foremost, let’s start with why you won’t be jailed even if you kill someone in an accident. Here are some of the scenarios:

An Accident Caused By Third-party

Not all accidents occur because of the driver’s negligence. In some situations, another driver or motorist may force you to cause an accident. For instance, a motorbike rider may swerve on the road, causing you to veer off the road and hitting someone.

In this case, you did not cause the accident directly, and the motorbike rider should be held accountable.

An Accident Caused By The Pedestrian

Another reason may be that of a pedestrian crossing the road from nowhere or in an undesignated area. For instance, you do not expect a pedestrian to cross from anywhere on the highway. If you end up hitting such a person, you may not be jailed.

Pedestrians are also required to follow traffic rules by crossing where there is a zebra crossing.

You may not be charged with vehicular manslaughter if you committed an accident that leads to death because of little negligence. The level of negligence varies from one state to another.

For instance, if you drove your car slightly above the recommended speed that resulted in an accident and death, this may be treated as little negligence in some states. In other States, it may warrant jail time.

Factors Out Of Driver’s Control

At times, accidents happen because of factors that the driver cannot control. When an accident occurs due to such factors, criminal charges are less likely to lead to jail time. Such incidences include bad weather, poor roads, and car mechanical failure.

Driving while sleepy or sleeping is as dangerous as driving while drunk. However, a driver who falls asleep on the wheel may not be charged the same as a drunkard. A drunkard will be charged with vehicular manslaughter, but the sleepy driver will not.

Unless the driver worked for the past 24 hours without sleeping and risked his life and that of other motorists. Also, unless the driver slept willingly on the wheel, which resulted in the accident and death of a person.

Scenarios Where One Can Go To Jail For Accidentally Killing Someone

If you cause an accident that leads to death, you can go to jail if the following factors are involved.

One of the factors that will drive you straight to jail is driving while intoxicated. It can be an intoxication from drugs or alcohol. Drunkard driving is prohibited in almost all states in the United States and even around the world.

Therefore, there are high chances that drunk driving that results in a fatal accident or death will lead you to jail.

For instance, driving without observing traffic or road signs, over speeding, or aimlessly changing lanes when you’re not supposed to.

Every driver has an obligation to observe the road rules and take care not to hurt others. Thus, you should always observe traffic rules.

Another scenario that can land you in jail in case of an accident leading to death is reckless driving. Some drivers love driving recklessly and without minding others.

If there is evidence that you were driving while on the phone, driving in unrestricted places, or even doing unnecessary stunts on the road, this could land you in jail.

Driving an unroadworthy vehicle is not only dangerous to the driver but as well as to pedestrians and motorists. If such a driver ends up causing a fatal accident that leads to death, there is a high chance for them to land in jail.

This is pure negligence, and they may also receive harsh criminal charges.

Many states have safety rules that drivers have to follow. If any of the rules are not observed, and an accident happens, the driver may be charged with vehicular manslaughter. For instance, many states call for windshields to be clear.

So, if your windshield is not clear, and you cause an accident that leads to death,  it will be considered vehicular manslaughter.

If you’ve caused several minor accidents in the past, you’ve to be very careful when driving. You will end up in jail if you cause an accident that leads to death. On top of that, your license may be taken away. Aside from that, your license can be revoked for good.

If you accidentally killed someone in a car accident, but it wasn’t your fault, there is nothing to worry about. You may face some charges, but you will not be jailed. You can only be jailed if you violated the traffic rules, were driving recklessly, or was intoxicated at the time of the accident.

But if the accident occurred because of the victim’s negligence, poor road, bad weather, or even a mechanical issue, you will not face jail time.