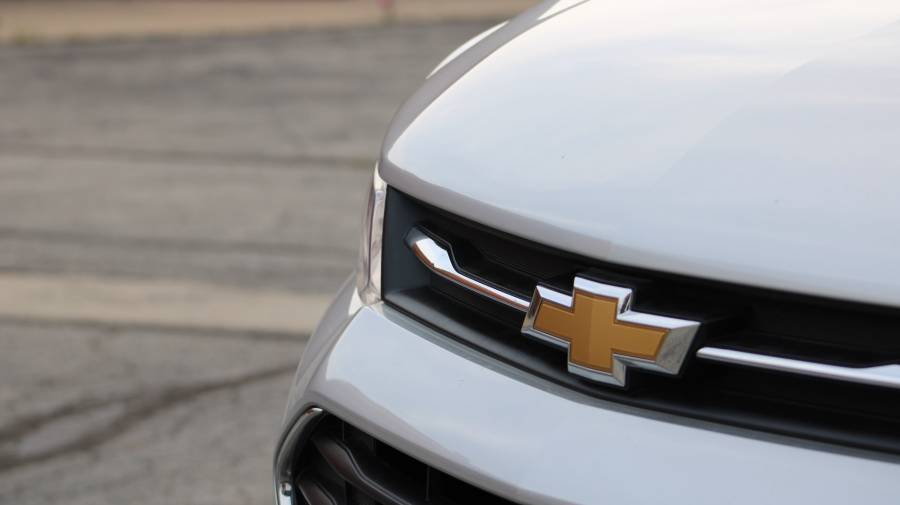 The air conditioning is a blessing, especially when it’s scorching outside. But what if you still get hot behind the wheel of your Chevy Cruze?

If so, it may be due to a high engine temperature. When the engine gets too hot, a built-in safety feature in the control unit kicks in.

It will turn off the air conditioning system if it detects a high engine temperature or no temperature reading. This article explains what causes these are and what you can do about them.

What To Do If Your Chevy Cruze Overheats?

One reason for a high temperature reading can be a coolant leak. Your radiator may progressively lose coolant due to a minor leak or evaporation.

A malfunctioning thermostat may also be why your temperature gauge is reading high. Here’s what should you do if your Chevy Cruze AC turns off due to overheating:

1. Turn Off The Engine And Pull Over To A Safe Spot

Wait until your Chevy has cooled or the temperature gauge has changed from hot to cold before opening the hood.

2. Check The Coolant Level (Also Known As Antifreeze) In The Radiator

Before you open the radiator cap, make sure it’s completely cool. Due to a circulation issue, the engine temperature may be higher than normal.

The radiator fan usually comes on when the air conditioner is turned on. Coolant will not circulate through the engine to the radiator for sufficient cooling if the thermostat does not open fully or not at all.

The warning notice “AC off for Engine Protection” may appear on the panel of Chevy Cruze.

The problem is often a worn-out thermostat that remains open, preventing the engine from reaching the optimum operating temperature. The issue can be resolved by replacing the thermostat.

Chevy Cruze AC Off Due To High Engine Temperature – Causes

If the ECU detects that the engine temperature is wrong or excessively high, it turns off the air conditioning to minimize the load and temperature.

Due to a circulation issue, the engine temperature may be higher than normal. Coolant will not circulate through the engine to the radiator for sufficient cooling if the thermostat does not open fully.

If the coolant temperature sensor fails to provide readings to the ECU, the programming will turn off the air conditioning to preserve the engine.

Airflow might sometimes be a problem. The radiator fan usually comes on when the air conditioner is turned on.

The first or all of these functions are to provide airflow through the AC condenser, which will offer you cold air, and the second is to keep the engine temperature within a safe level.

The engine temperature will rise if the fan is not turned on. Have your Chevy Cruze inspected by a licensed technician as soon as possible.

Driving with a hot engine for an extended period might result in severe engine damage.

Chevy Cruze AC Off Due To High Engine Temperature – Solutions

1. Double-Check Your Thermostat Connection To See If It’s Loose

The first thing I’d do is double-check the thermostat connection to see if it’s loose. Run your Chevy until the engine temperature is within the normal operating range, and inspect your water pump for leaks.

After that, disconnect and reconnect your battery for a few minutes. Then check to see whether the issue persists. 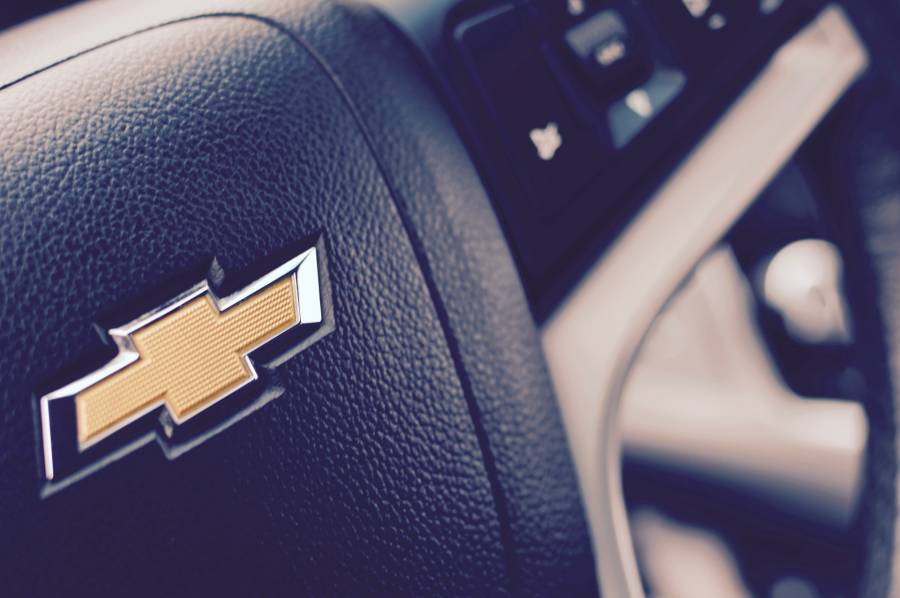 If the problem persists and there are no leaks, the issue is with the thermostat, the water pump, or a blockage somewhere in your system, which is unlikely.

The water pump has a weep hole and a freeze plug if you live in a cold climate.

2. Take A Look At The Coolant Levels

A few factors can contribute to your Cruze coolant loss. The first step is to ensure that the coolant level is correct and check for leaks.

Take a look at the coolant level and refill it if it’s low.

If your engine is running hot, park it on level ground and let it cool down to ambient air temperature. Then top off the coolant until it reaches the “full” mark.

Start the engine while the hood is still open and remove the coolant cap. Coolant will begin to move in a few seconds.

Fill it back up to this line when it falls below the “full” line. Put the cap back on and switch the engine off after reaching operating temperature.

Top off the coolant once the temperature has returned to normal.

But if your fan is not operating at higher temperatures, it might be time to replace it.

Assuming there is no loss of coolant and that the radiator on your Chevy Cruze works properly, you should have a look at the serpentine belt.

Issues may occur as the serpentine belt stretches with age and does not supply enough flow. The only solution in this situation would be to replace the belt.

5. Intermittent Operation Of The Gauge

Sometimes, you may see the IC display the “AC off due to high engine temp” error. When the ignition switch is turned on, the intermittent operation of the gauge sometimes works.

When it’s functional, it displays the typical operating temperature, which rises after a few minutes of driving before leveling off around 210F. When the temperature is below roughly 40 degrees F, it rarely works.

Even when the heater is blowing warm air, it does not move away from the dead cold (flatline pointing left) when it is not working (after the Chevy Cruze has warmed up).

6. Remove And Replace The T-Stat Sensors And Remove Corrosion

For a low-cost first-try item, I would remove and replace the T-stat sensors and clean any corrosion off of them. De-gunking the connectors at the sensors and the ECM would be a second step here.

Replace all T-stat sensors at the same time if you can afford it. You also appear to be dealing with another problem.

Chevy Cruze AC Off Due To High Engine Temperature – Conclusion

A circulatory issue might cause an elevated engine temperature. Coolant cannot circulate properly through the engine to the radiator if the thermostat does not open fully.

The radiator fan also kicks on as soon as the AC kicks on.

If the temperature indicator is high, your engine may be overheating. Another reason for a high value is coolant loss.

Radiators lose coolant due to minor leaks or evaporation; your thermostat may be damaged, which leads to the AC turning off.