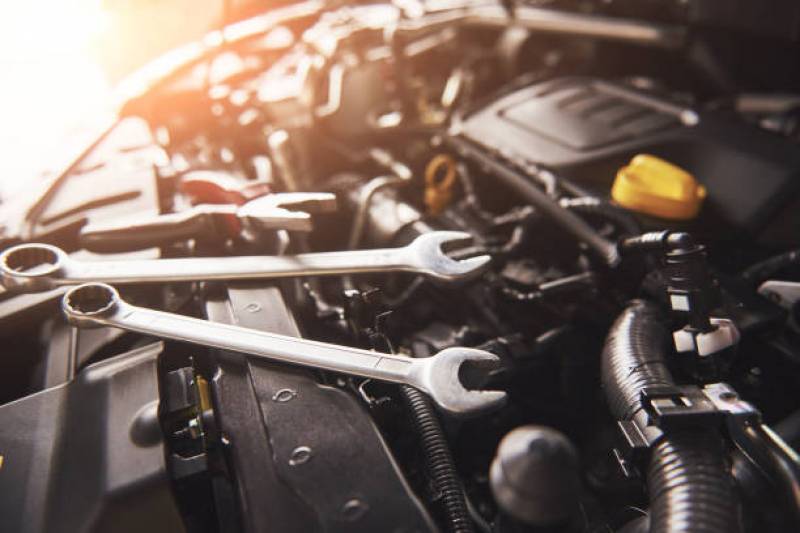 Engine degreasers are used to aid in cleaning grime and grease accumulated in the engine by making them easy to wipe away.

There are several types of engine degreasers available in the market, and they possess various scents.

Many drivers use the simple green and gunk engine degreasers to clean their car engines because they find them durable enough to easily wipe away the grease and grime.

Another commonly used degreaser is known as simple green. It is known for its pleasant smell and good performance.

These features make the simple green the most preferred engine degreaser by drivers and car mechanics. However, some drivers claim that simple green is not strong enough as gunk.

What Makes The Engine Degreaser Smell?

One of the common causes of smell produced by engine degreaser is when a massive oil is deposited somewhere within the car, keeps burning slowly or melting, creating the toxic smell.

When this is the case, the toxic smell will persist until the oil melts or fully gets burned up. The melting or burning up of the fuel will depend on the quantity of the deposit.

The larger the deposit, the longer it will take for the smell to fully fade away.

Sometimes the oil may also be present in the vents, thus driving the toxic smell into the cabin. Unfortunately, this smell may last for months!

How To Remove The Toxic Degreaser Smell?

Solving the issue of the toxic smell is rarely a one-time job. You may end up walking up and down from one mechanic to another without getting your problem fixed.

According to online forums, many drivers have visited at least six mechanics to have their vehicle issue sorted. 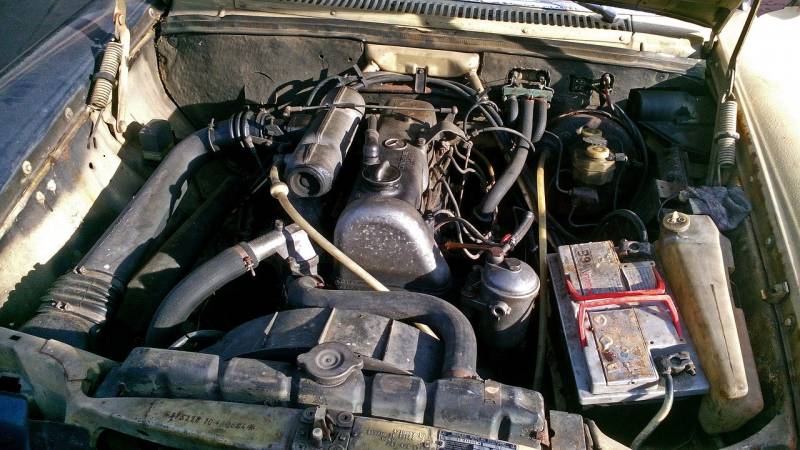 Before visiting a mechanic, it might be worth learning what you can do about the toxic engine degreaser smell in the car.

Here’s How To Get The Engine Degreaser Smell Out Of Your Car:

This is a great technique to solve your problem securely. It would be best if you covered longer miles with your car to make the engine hot, which in turn will faster burn the accumulated oil as well as a dislodged plastic or rubber.

If the quantity of fuel or plastic was large, then it may take a while. You will likely need to drive again for more days to get the whole oil or rubber entirely burnt down.

You will also be able to realize the drop in the strength of the smell after covering few kilometers. If the oil or plastic deposit wasn’t significant, the smell might end within a short time.

Get Your Engine Degreased While The Engine Is Red Hot

Did you know that if you have your car’s engine degreased while the engine is red hot, the oil or plastic that may get dislodged will not be deposited in any place near your engine? The burning motor will burn down or melt the entire plastic displaced, hence avoiding the toxic choking smell later.

This is a brilliant idea for those who insist on having their engine degreased but want to avoid the choking fumes.

Your first attempt to switch on your car’s fan or air conditioner will usually offer no remedy. That’s because it will worsen the situation by filling the choking fumes into the interior.

However, leaving the air conditioner running for some time will make the choking fumes get neutralized by fresh air. Soon you will realize a drop in the strength of the fumes.

Use Hot Water In Pressure Pump To Wash The Car

You may opt to wash the car using a pressure pump, but the water needs to be very hot. If, in any case, the issue was accumulated oil, the hot water will break its bonds, thus eliminating the possibility of choking fumes.

Perfumed degreasers may work, though they may not deliver the best results because they will simply neutralize the choking fumes.

The only possible way to terminate the choking fumes in your car is by eliminating the burning oil or plastic that may have been dislodged.

It will help if you ask a professional mechanic for help. They would pull the engine bay apart, scrutinize every single part, remove the cover beneath the car, clean it, and check on areas near the exhaust.

If all these fail, you just have to wait for the oil or plastic to burn down.