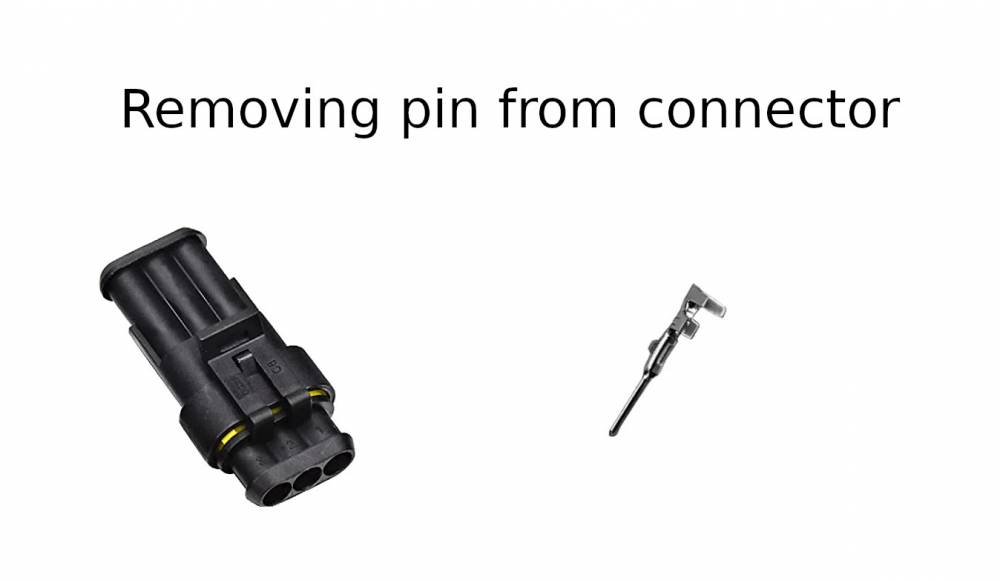 Sometimes you want to remove a cable from your car’s electrical system. You can use a razor blade to cut the wire, making the wire un-reusable.

This process might also cause damage to other cables. Therefore, it is crucial to remove the pin from the connector.

There are many connectors in your car; hence, there are many ways to remove the pin connector. But these methods differ slightly from each other.

This article will look at the steps you will need to follow when removing a pin from the connector. So, let’s take a look.

To avoid running from one place to another looking for a tool to use, you must collect them and place them in one position.

It will save you time when removing the pin from the connector. It will also reduce the boredom that comes with the procedure.

The most common tools you will need are the needle nose pliers, DSUB tool, and flat blade screwdriver.

You may also need other tools depending on your method in each step. If you are unsure of the tools to use in this process, you can consult the internet.

Knowing the connector pin to remove will help you take any precautionary measures needed. It is because some wires connect to the battery direct.

It will also reduce any chance of removing the wrong pin connector. So, make sure you identify and mark the position of the cable before proceeding to the next step.

If you can’t distinguish the pin connector by its color, you can use a marker pen to differentiate it from the others.

If you are dealing with a pin connector that receives voltage from the battery, you must disconnect the battery cables.

You will be sure that you won’t encounter any electric shock when removing the pin from the connector.

It will also be good to wear gloves to avoid injuring your hands if the screwdriver were to slip when removing the pin from the connector.

When you reach this step, there are two methods that you can use to remove the wire that has the pin. You can either use a screwdriver or a DSUB tool.

The choice of the technique will largely depend on whether you have the money to buy the DSUB tool.

If you can’t get the DSUB tool, you might have to use the screwdriver, which is time-consuming. Here is a look at the two methods.

Removing The Wire That Has The Pin Using A Screwdriver

Once you are done with step three above, you can use a screwdriver to remove the cable that has the pin from the connector.

To do so, follow the following steps to the later.

Do you see the black pin retainer on the connector? It is the part that you should remove before proceeding to the next step.

This retainer presses on the pin’s lock hence making the pin challenging to remove. The connector usually has two pin lock retainers.

One is located at the connector’s bottom, while the other is found at the top of the connector. Luckily, it is pretty easy to remove pin lock retainers.

You only use a screwdriver or pliers to pull it out.

But it would help if you were careful not to apply extreme force when doing so to avoid damaging the pin connector and even the connector itself. 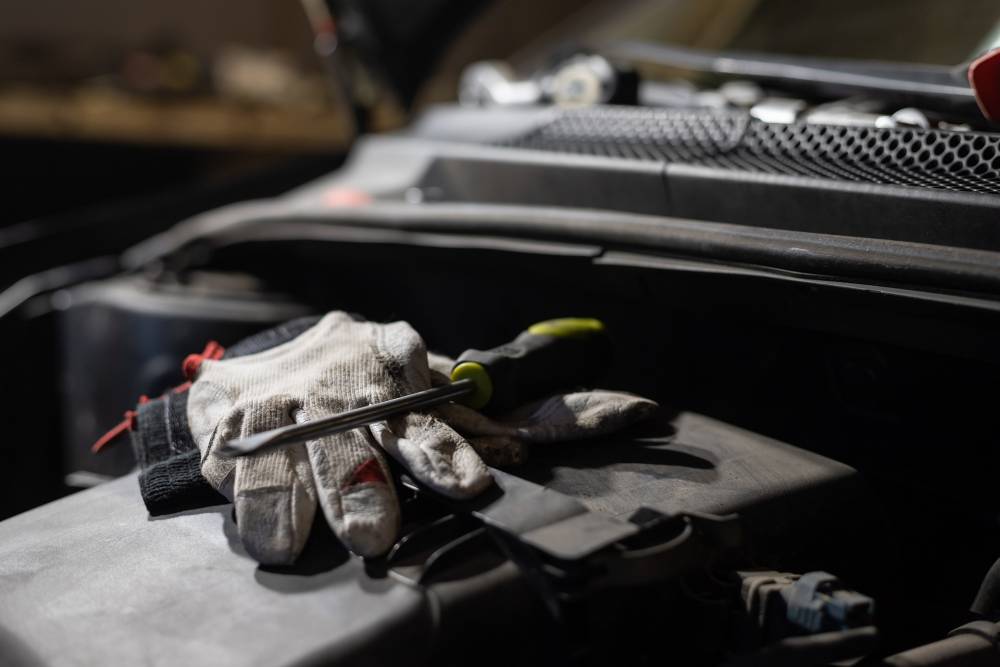 Pry The Yellow Lock While Pulling The Pin Connector

After removing the top pin lock retainer, you will see another lock holding the pin firmly to the connector. This lock is yellow and needs to be adjusted.

Bear in mind that each pin in the connector has a yellow lock; hence if you are removing all the pins, you will have to pry each of these locks separately.

So, to remove the pin, you have to disengage the yellow lock by using a screwdriver to pry it down so that it moves away from the pin.

As you do so, hold the cable containing the pin you want to remove and pull it away from the connector.

If you have disengaged the yellow lock correctly, the pin connector will come out quickly.

However, it is good not to apply additional pressure if you have difficulty pulling it out since it will make the cable snap.

You only have to disengage the yellow lock properly while pulling the wire simultaneously.

Removing The Wire Containing The Pin Using The DSUB Tool

If you are looking for an easier and faster way of removing the wire containing the pin, you can use the DSUB tool.

The DSUB tool has been designed to disengage the yellow lock in the connector by entering into the two holes in each pin’s socket. This tool has two sides.

One side is red and is used to insert the pin into the connector, while the other side is white and used to remove the pin from the connector.

Insert The Wire Into The DSUB Tool

Each side of the DSUB tool has a slight hollow valley.

But since you are removing the pin connector, you should insert the wire into the open valley on the white side of the DSUB tool.

Move The DSUB Tool Along The Wire

You can then slide the DSUB tool along the wire until it enters the connector and you feel a pop. Once it is inside the connector, pull the wire.

The DSUB tool and the wire with the pin will come out of the connector.

Remove The Pin From The Wire

It is vital to note that disengaging the original wire from the pin is hard. In most cases, you will end up ruining the pin.

Therefore, you should also apply extreme caution when performing this procedure. Fortunately, there is a safer way to do so.

You only have to use the screwdriver to open the pin’s tongs fixed onto the insulation. After doing so, the wire will come off by itself, and you can replace it with a new one.

It is not uncommon for the cable to malfunction. When it does, you will have to replace it, and the safest way to do so is by removing the pin connector.

Disengaging the pin from the connector is not hard as long as you know the steps to take and the methods you can use.

By following the above steps to the later, you will be able to remove the pin connector with ease.

It doesn’t matter if you don’t have the money to buy the DSUB tool since, with just a screwdriver, you can disengage the pin from the connector.