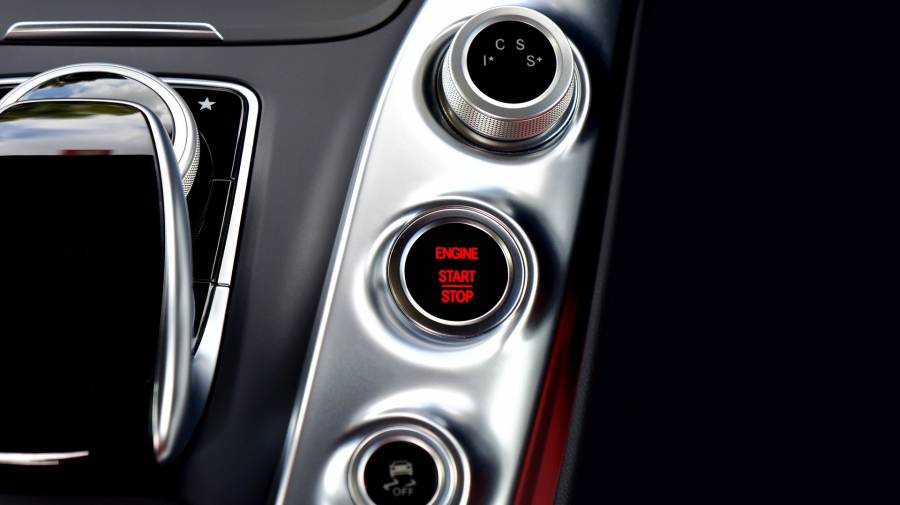 Is your car not starting even though the battery isn’t dead? Cars can sometimes fail to start even when the battery is in an excellent state.

It is vital to know the cause of the problem so you can take appropriate action. Here are some common reasons your car won’t start, but the battery is not dead.

If the cable connections on the battery are loose or ripped, your car won’t start even with a normally functioning battery.

Even though this is an uncommon occurrence, it is still possible even if your battery is okay. Your battery connection could also be corroded, making it impossible for you to start your car.

If your engine won’t start but the battery isn’t dead, you need to check the condition of your battery connection. Try turning and twisting your cable connections at the battery when the vehicle is off.

If they move, the terminals need to be tightened. If they are dirty or corroded, you should clean or replace them before reattaching them to the battery.

It would be best to be careful when cleaning the cable connections since you’ll be dealing with dangerous metal tools around the battery.

If possible, have a professional handle the battery corrosion or bad connection situation for safety purposes.

Just like a dead battery, a bad alternator is another charging system issue that won’t let you start your car. The alternator is an essential electric component of the car.

It is a generator that recharges the battery and distributes electricity to the car. If your battery is fine, but the car won’t start, your alternator could be the problem.

Unlike a bad battery connection, a bad alternator has no quick fix. You’ll have to get an expert look at your car.

If your alternator is in bad shape, you’ll need to replace it. If not checked immediately, it may damage your car’s battery.

3. Your Car Isn’t In Park Or Neutral

For your car to start, it must be in “park” or “neutral.” Your car won’t start it if it’s in gear, even if the battery isn’t dead.

Make sure your gear is in “park” or “neutral.” If it’s not, move the gear to neutral and see if your car starts.

If it won’t start in neutral but will start in park or vice versa, or starts in gear, your neutral safety switch could be bad. It can be hazardous. You should seek professional services right away.

The ignition switch is responsible for carrying power from the battery to the car’s components.

Issues with the ignition switch aren’t the most common reasons why your car won’t start even with a new battery, but they can still be contributing causes.

An issue with the switch means a lack of power in the starter motion or ignition system. Even with a good battery, your car won’t start if there’s no power to the ignition system.

If you are sure of a bad ignition switch, you should immediately seek a mobile auto repair solution. But you can prevent the problem quickly by carrying a lighter key.

A heavy keychain can strain the ignition when the key is exerted. The ignition switch is located right behind the ignition lock cylinder where you insert your key.

As its name indicates, the starter motor starts the engine when you insert the key. It operates by rotating an internal combustion engine to kick off its operation.

It has a starter solenoid that transports electrical current from the battery to the starter motor to start the car’s engine.

When ignited, your car’s failure to turn on if the battery isn’t dead could indicate a faulty starter motor or starter solenoid. 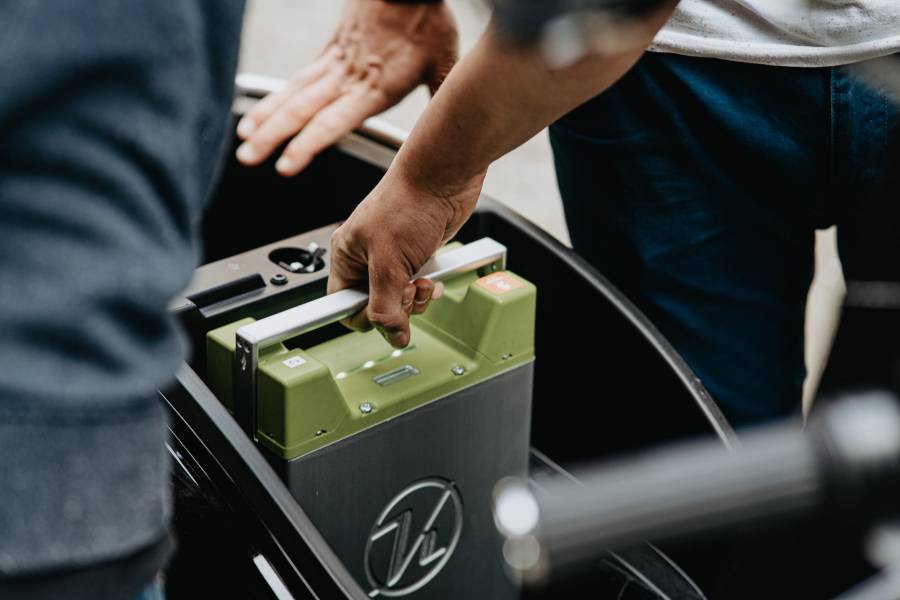 A bad starter or starter solenoid can be indicated by a grinding or whirring noise when you start your engine. Sometimes, your engine can take time before starting or not start at all, even with a good battery.

It would be best to get your car checked by a mechanic as your starter might need to be replaced.

The timing belt is an internal engine component. It is a rubber strip that rotates the cam and crankshaft in your engine. If it fails or breaks, your engine will stop, and your car will fail to start even if the battery is fine.

If a timing belt breaks, the only solution is to replace it with a mechanic. Apart from enabling you to start your car, you will also avoid damaging your car’s engine.

7. Your Fuel Filter Is Clogged

Fuel filters deliver clean fuel from the gas tank to the fuel injector. It also stops contaminants from entering the engine, sometimes making it bound to clogging.

A partially clogged fuel filter will still allow your vehicle to run. However, when completely clogged, it blocks fuel passage from the fuel tank to the engine because of reduced pressure.

When your car engine lacks fuel, the car won’t start even if the car battery is not dead.

Always refer to your manual to check how often you change the fuel filter. Get your filter altered by a professional as indicated in the manual before it gets severely clogged.

A distributor is responsible for regulating and directing electricity to the spark plug, which ignites the fuel. You might have a bad spark plug if your car doesn’t start even with enough fuel and a good battery.

Additionally, your distributor cap isn’t tight enough, or the rotor isn’t functioning, preventing the spark from traveling. A bad spark plug will prevent fuel ignition, and the vehicle won’t move.

9. No Enough Gas In The Fuel Tank

If your car won’t start and it’s not the battery, it could lack enough fuel in the fuel tank.

Remember, an empty gas or fuel tank allows water vapor to form and freeze inside your car’s fuel line, preventing the car from starting. It is common, especially during the winter.

If you have a good battery, alternator, and timing belt but your car won’t start, check if you have enough fuel. Make sure your gas tank has plenty of gas before hitting the road.

Lastly, your car won’t start if your fuel empties, but the battery is good. The gauge could be broken. Get your fuel reading gauge checked by a mechanic, who will also detect any other underlying fuel system issues.

There are several reasons why your car is not starting, but the battery is good. Whether it is a bad starter motor or a clogged fuel filter, most symptoms are similar, and you shouldn’t assume them.

Some of them can even be a symptom of a more significant underlying issue that only experts can recognize. You should seek a professional whenever your car doesn’t start if the battery isn’t dead.