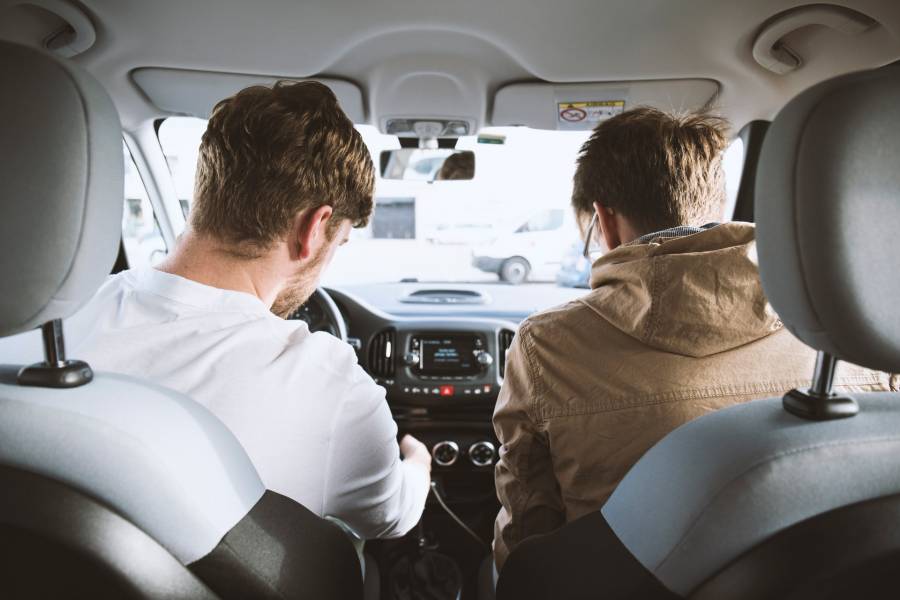 Your car doesn’t just make noise when it is running. Sometimes it also makes noise when you turn it off.

As much as this sounds weird, it is essential to understand what causes this noise, how to identify them, and if it should worry you.

This noise is usually considered normal, but sometimes it could indicate a problem with the components of your car, such as the battery and the hoses.

Therefore, it would be best to listen to your car after switching it off to isolate the normal and abnormal noise. The following are the primary reasons behind the noise made by your car when you turn it off.

Your car’s engine and other components usually produce a lot of heat when the car is running. This heat makes the metallic components heat up.

These components will expand, and when your car is turned off, they contract pumping onto each other and thus making a noise.

Also, the components are designed to operate at an optimum temperature. This level of temperature is achieved using cooling fans.

These fans may still run on after you switch off the car. The noise produced by your car after you turn it off due to cooling fans and metallic components is thus expected and should not worry you at all.

Did you know that your car’s modern headlights can make noise after you have turned the car off? It may sound crazy, but most headlights have been designed to continue producing light after turning off the car.

This technology helps you to see where you are heading. Again, it may sound fancy, but it is also vital to understand how these headlights make noise.

The headlights have cooling fans that may still run after turning off the car like the engine. They hit each other as they cool, making a loud sound heard when getting out of the vehicle.

Do you usually check the level of the coolant fluid in your car? Do you top it when it goes low? If not, your car will make noise after you turn it off.

Your car has a cooling system that uses this fluid to ensure its optimum operations. However, this fluid may run low due to a leak or failure to top it up.

A low coolant fluid level will create a space where the outside air can enter the system. This air causes your car to make noise after you turn it off.

The air can also enter the coolant system when topping up or replacing the coolant fluid. It is thus crucial that you use the proper procedure when doing so.

The head gasket is a vital component between the cylinder and the engine block. Its purpose is to prevent the coolant fluid from escaping.

In addition, the head gasket prevents foreign substances such as air, dust, and debris from entering the coolant system.

Therefore, a broken or damaged head gasket will fail to perform these essential roles, and as a result, you will hear a noise coming from the engine after the car has been turned off.

This noise is also present when driving; hence you must pay close attention.

The purpose of your car’s battery is to power the engine. But it tends to wear out as you use the car and as will supply such low power to the engine.

The battery’s voltage will also run low immediately after turning the car off. It will make the components that depend on it abruptly shut down, resulting in noise production when you turn the car off. 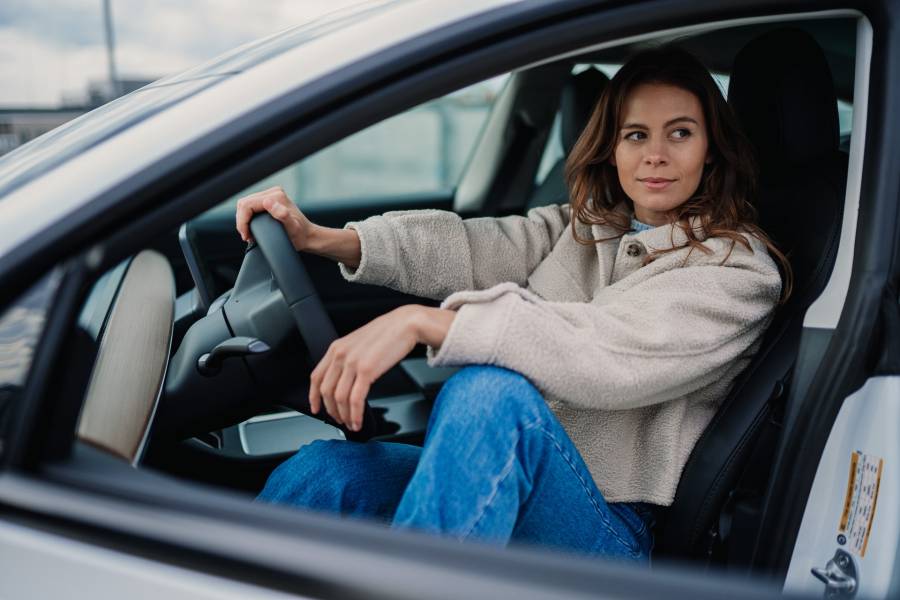 Does your car use gasoline? Does it make noise when you turn it off? This noise could be coming from the evaporation component.

This evaporation component performs a vital role in your car. They trap gasoline vapors in your car when you are refilling it.

They also regulate these vapors to ensure the normal functioning of the engine.

The evaporation component stops functioning when you turn the car off and produces a pump-like sound. This noise will seem to be coming from the vehicle’s back and should not scare you since it is purely normal.

Does your car use a carburetor? If yes, then it is prone to the dieseling effect.

The truth is that most old vehicles use a carburetor instead of an injectable component. As a result, the gasoline might burn by compression rather than sparkplug.

Therefore, it results in a cough-like noise coming out of the cylinders after turning off the car. It explains why your car makes noise after it has been turned off.

Your car can also make noise after being turned off due to cracked hoses. Hoses are weak components in the cooling system that play an essential role.

But like air and cooling fluid circulating in the system, they make these hoses crack, creating holes. The air will come out of these holes in a manner that creates noise.

The outflow of this air may also continue after the car has been turned off, thus explaining the noise heard.

9. Entry Of Air Into The Wrong Places

Most of your car’s components function well under optimum pressure. They are usually sealed to prevent the outside air from entering into them.

However, the joints and bolts of these components might get loose, thus allowing this air into the components. This air will make the components swing, thus making your car produce sound even after it has been turned off.

Have you been cleaning or checking your car’s exhaust system? Do you know that a clogged exhaust system will make your car produce noise even after turning it off?

Well, here is how it happens.

An exhaust system is a component in your car that performs essential roles. For instance, it carries burned gases from the engine to the outside of the vehicle, thus maintaining an optimum pressure in the engine.

But sometimes, this system can be blocked by dust, debris, or other substances. It will make the exhaust system carry the gases slowly, and thus you will hear a hissing noise even after the gas has been turned off.

Are these causes serious?

If you are a first-time car owner, you might be tempted to believe that all these noises caused after turning the car off are serious. But the truth is, some of these causes are normal and should not make you lose sleep.

For instance, cooling fans are designed to function even after turning off the car.

However, you should also check them to ensure that they are not related to malfunctioned components such as cracked hoses, faulty batteries, and a broken head gasket.

Low coolant fluid levels also present an impending danger and diagnosing it will help you save on future maintenance costs.