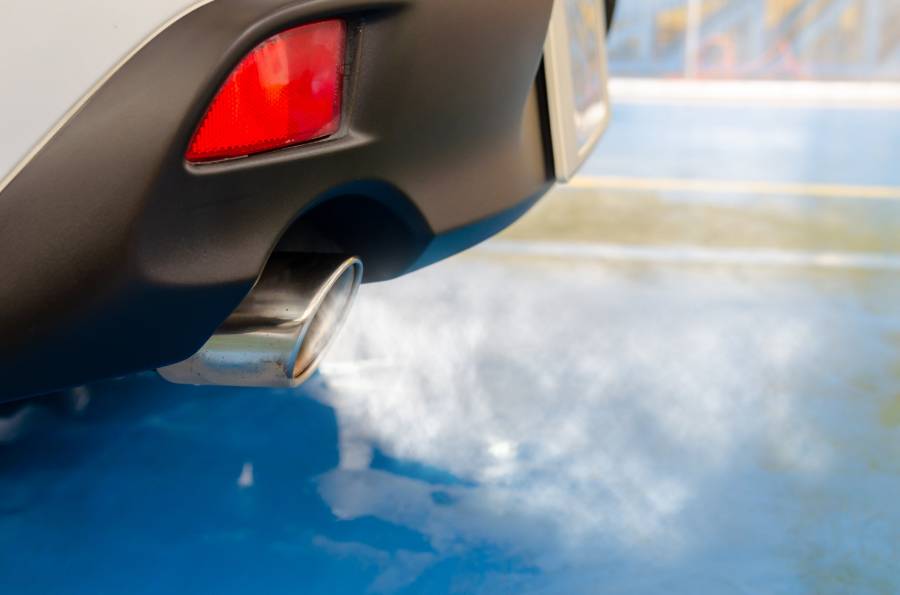 If your automobile has an emission problem or exhaust leak, you don’t want to take anything for granted. It will hamper your vehicle’s performance.

If you detect any exhaust leak in your car, you might have some unresolved questions about how it will affect its efficiency and whether it is roadworthy.

Exhaust leaks vary in intensity, but they nearly always cause one or more problems. So if you don’t get it addressed right away, it could lead to further issues with your car later on.

Pipe joints can loosen, damage occurs, and some systems can erode and corrode over time.

An exhaust leak arises as a result of this. A loud, annoying sound usually indicates a leak. Drivability concerns, such as an occasional variation in power, are possible, and your warning light may appear.

If you detect an exhaust leak, try to fix it immediately.

Many components make up the exhaust system, which removes noxious fumes from the motor, burns them off, and then expels the emissions reductions through the car’s exhaust. A leak might happen anywhere in the mechanism.

It could be a seal on the plenum, the catalytic converter, the muffler, or even within the pipes themselves. To determine the leaker, you should have your vehicle inspected by a competent mechanic.

Then you’ll know what sort of repairs you’ll need to make to stop the leak. So, here are some reasons for exhaust leaks.

When some of the exhaust gases created inside the engine cylinder chamber seep out of your car’s exhaust system before reaching the tailpipe, it’s called an exhaust leak.

Exhaust gases are discharged from the tailpipe of healthy cars. A few of these gases are known to seep out before hitting the exhaust.

An “exhaust leak” occurs when exhaust gases seep between the engine’s combustion chamber and the tailpipe.

Exhaust emissions are a concern for a variety of reasons. For starters, they can skew sensors, causing your engine to consume less or more fuel.

Secondly, exhaust leaks are harmful because they often allow exhaust gases to escape before passing through the particulate filter. Furthermore, exhaust leaks might endanger your safety and that of your companions.

Before they leave the pipe, it converts the toxic components in your vehicle’s exhaust fumes into less dangerous molecules.

This little gear might overheat, become polluted with fuel in the emission, or fade out over time. You’ll notice a sulfurous stench emanating from the exhaust if this happens.

You may be able to smell it in the cabin. It would be best to have your car’s catalytic converter repaired or replaced by a skilled technician when this happens.

If your local jurisdiction requires emissions testing, you may not be able to pass. You’ll also notice a decrease in acceleration and fuel economy.

Small oil leaks can develop over time in engines that might go unnoticed.

However, if an oil leak occurs high in the engine and the oil drips down onto a hot component such as the exhaust pipe and burns, you will detect an unpleasant burning odor in the cabin. 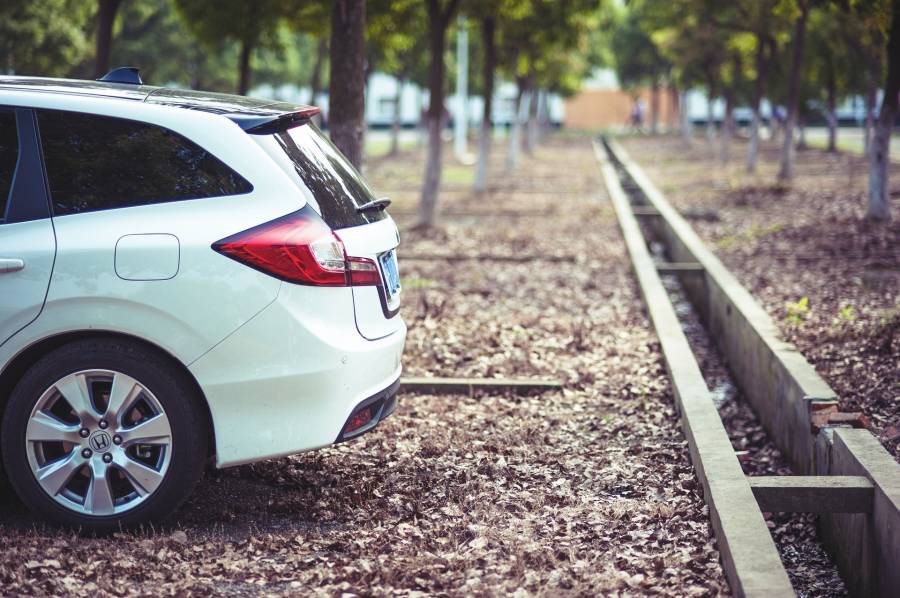 While this is unlikely to do any harm, a professional technician should rectify any oil leakage in the motor as soon as possible. An oil leak indicates that your engine is beginning to wear down and that new gaskets or seals are required.

Failing to replace faulty gaskets can soon lead to severe issues, such as engine heating and catastrophic damage due to a lack of lubricant. A burning oil odor is an early warning that significant engine work is underway.

While traveling, you must never smell gasoline. If this happens, you could wish to blame it on a fuel leak, but these are unusual in new vehicles.

A potent air/fuel combination is pouring some unreacted gasoline into the exhaust, a more prevalent cause of smelling gasoline in the interior.

Either too much fuel or insufficient air is being delivered to the engine, and the system cannot adequately compensate.

A flare or harm to the catalytic converter can also occur if gasoline gets into the exhaust. You’ll detect the familiar, noxious odor of a gas station. Black smoke may also be visible coming from the exhaust.

In the same situations, an exhaust leak in the wrong location might be caused by internal damage to the engine.

More than just delivering hazardous compounds is what your exhaust plumbing does when it transports fumes away from your engine.

The heat created in your engine’s combustion chambers is also carried away by the exhaust stream.

The system no longer traces enough heat away from the engine when an exhaust leak occurs close to the exhaust manifold. The vents that enable exhaust steam to pass from the motor may be damaged due to overheating.

Engine parts damage like this can cost thousands of dollars to repair, far more than the cost of rectifying the leakage the first time.

The studs that connect the manifolds to the cylinder might deteriorate and fail over time, resulting in an exhaust leak. A deformed exhaust manifold can cause the bolts to overstretch and snap off.

Soot or burned parts around the source of the leak are some indicators of a leaky exhaust manifold (or gasket). Observed cracks in the manifold may also be visible.

If you suspect an emission leak, get it checked out and fixed quickly. If left unaddressed, it will significantly reduce your car’s overall performance.

It can also cause serious harm to the engines and other vital vehicle systems. Repairing an exhaust leak is significantly less expensive than replacing a blown engine. Believe us when we say that.

Driving with an exhaust leak raises the apparent concern that the emissions mechanism is malfunctioning. That means hazardous chemicals like carbon monoxide are being discharged into the atmosphere.

It is harmful to the environment and you and anybody else in or around the car. If you are overexposed to these fumes, they can be fatal, so don’t take any risks if you suspect an exhaust leak.