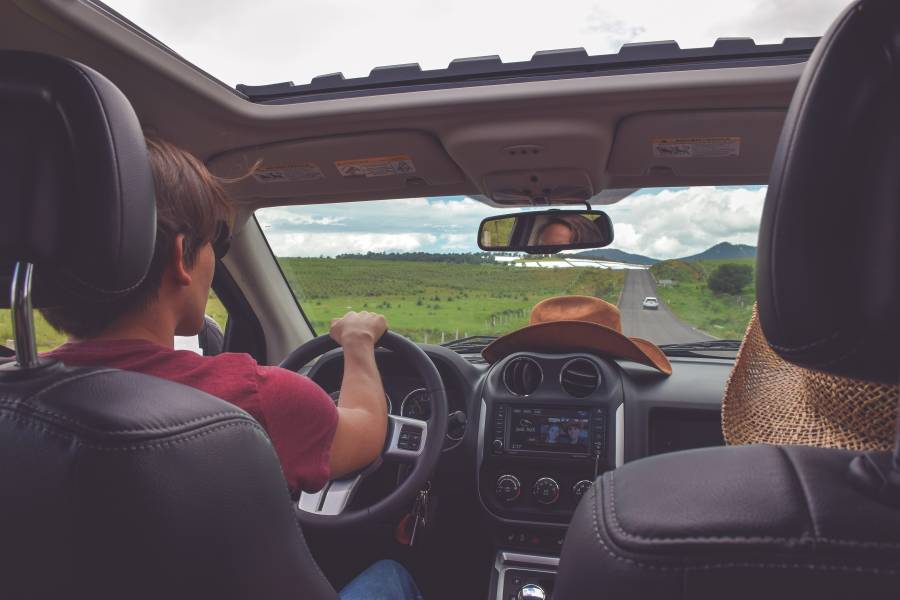 There are a couple of reasons why you’ll hear noises and vibrations from your car when pressing on the gas pedal.

Most of these noises result from various faults that need to be addressed before they become significant issues that will cost you a fortune to repair or replace.

The following is a compilation of some of the noises that you might hear when accelerating, what they mean, and how to solve issues related to the noises.

Timing belt pulleys are among the parts in constant use in your car, and they have to be regularly serviced.

If the pulleys on your engine are worn out, it is because of the friction from the belt, and you’ll need to replace the pulleys.

The timing belt will slip when you accelerate if you fail to replace the pulleys.

When the timing belt is installed incorrectly or is worn out, you’ll hear a high-pitched squealing noise coming from the engine.

Ensure that the timing belt is installed correctly and not worn out. You can also get the pulleys tensioned, especially if your car is old or in constant use.

When pressing on the gas pedal when stationary or accelerating and you hear a loud hissing noise coming from the engine bay, it is most likely a leaking exhaust manifold.

If there is a small crack or dent on the manifold, the engine’s air will leak out, thus creating a loud hissing sound because of the high pressure.

A worn-out exhaust manifold gasket could also lead to a similar sound. Still, you’ll hear it when accelerating at high speeds.

When the crankshaft is mispositioned, the engine pistons rub against the engine block, thus producing a loud whirring sound when you place your foot on the gas pedal.

Ensure you get them checked, and if they are worn out, the mechanic should replace them before the pistons and the engine block is damaged.

Air will pass through the air filter box and then into the engine at high pressure, typically a vacuum.

If there is any leak between the air filter box and the engine, air will leak, producing a hissing sound that gets louder as you press on the gas pedal.

The vacuum lines are made of rubber or plastic, which disintegrate with time due to the heat produced by the engine.

Worn-out air intake gaskets also cause air leaks, thus producing a similar hissing sound when you put your foot to the pedal.

These are easily replaceable if you have some lying around. 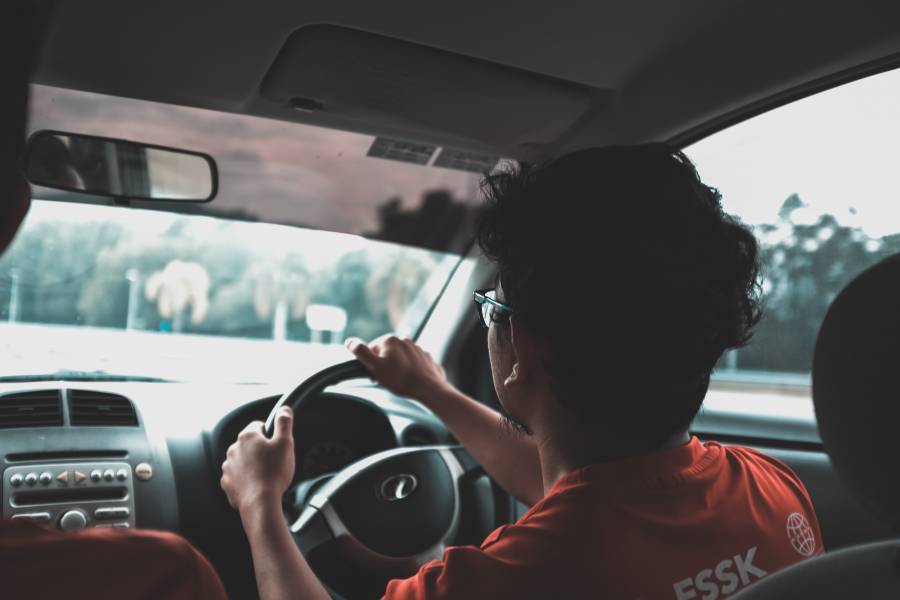 Over time, carbon deposits build up between the valve guides and the valves. One or two valves might get stuck.

You’ll hear a clicking sound when you start the engine, and it gets louder as you rev or accelerate.

It is a common issue in older cars. You hear rumbling noises from underneath the engine when accelerating, and the sound gets worse at high speeds.

You’ll also notice vibrations that will cause the hood to move around if the issue is too bad.

Engine mounts are made out of rubber to absorb engine vibrations, and rubber wears out with time.

When the rubber mounts crack, the engine will incline to the side which the engine mount has some life in it.

When the engine is installed incorrectly and lies towards one side, the mount under a lot of weight will wear out quicker than the one with less weight on it.

You’ll have to get the engine removed and new engine mounts installed at every installation point.

When you install only one or two engine mounts, the one you’ll leave will wear out quicker, and you’ll be forced to repurchase all engine mounts.

When you accelerate or rev your engine, you’ll hear a knocking sound that gets louder as you press your gas pedal more.

Replacing the pistons is usually an easy fix, but check the cylinder walls before installing new pistons.

If the piston rings are loose, you’ll hear a ringing noise that gets louder as you press your gas pedal.

Retightening the rings and adding a few drops in each cylinder will solve this.

If the rings are broken, you’ll either have to get new rings or replace the pistons depending on the condition of the pistons.

Low Oil Levels In The Transmission

In automatic transmission cars, gear change does not require driver input; thus, the transmission is always ready to shift to a higher gear as you accelerate.

When the oil level is too low, you’ll feel vibrations, especially on the steering wheel and gas pedal.

Check the transmission oil level and if there are leaks, identify the source of the leak and get it fixed before driving your car.

When driving and you hear noises and vibrations, you should pull over then continue driving.

You can evaluate the issue of where the sound is coming from and determine whether you can continue going or not.

If you continue driving, you might cause more damage, resulting in more repairs and replacement costs.

If you are near a service station, slowly drive your car there or get it towed if you are nowhere near one.