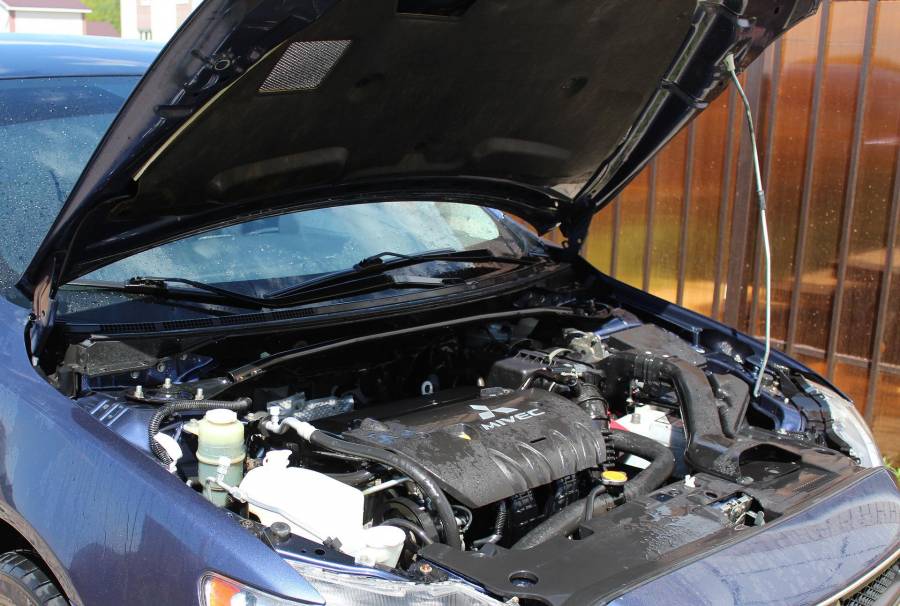 The engine cooling fans play a vital role in your car. It draws air via the radiator when the vehicle moves at low speeds or idling.

Air may be forced through the radiator at sufficient speeds at high cubic feet per minute. The fan is not needed then.

Today, there are three types of engine cooling fans: flex, clutch, and electric fan. Each has its benefits and limitations.

Understanding this can help you make a more informed decision.

In this guide, we shall be discussing clutch fans and flex fans. Which should you choose between the two?

Flex fans are perhaps the most common option for a modern vehicle. These fans use stainless steel frames and blades, either plastic or steel riveted in their frame.

Among the factors that set them apart is their design. Their blades flatten at the present RPM.

It reduces power-robbing drag on the engine, ensuring a smooth operation.

Drag determines how well the fan performs. It’s defined as the power required to turn the fan.

More drag means a significant reduction of possible horsepower. By default, less horsepower leads to a reduction in fuel economy.

Flex fans pull in more air through the radiator than the clutch fans.

This feature is more helpful when the engine runs at high compression ratios, making cooling harder.

It means the engine can cool much faster and better than when any other fan is used.

These fans offer more support in idle or slow-speed applications. However, they pull more horsepower at high RPMs than other fans.

Also, flex fans tend to make more noise when the engine is at low RPM. But this does not affect their operation anyway.

Simply put, a clutch fan is a fan that is controlled by a clutch.

Fan clutch works through temperature-controlled coupling found between the water pump shaft and the fan.

It is designed to allow it to operate at low speeds and disconnect at high speeds.

The whole engine runs efficiently and removes heavy load, which causes a burden.

Like any other fan type, a fan clutch is vital for your cooling system. Because of this, you should expect to face a lot of issues.

The cooling fan and the radiator often stand out in automated cooling systems. It leaves the fan’s clutch to be overlooked, yet it requires proper management.

How A Fan Clutch Works

A clutch fan is mainly used to control the fan when it turns on or off. It brings all the airflow as needed.

When the engine faces a drug, the fan slows it down considerably. The main reason for using the clutch is to treat the air drag.

Most clutches come from silicone-based oil to allow fuel generation. The internal reservoir holds the fuel when the fan lets go of the engine.

The fan opens the internal valve, allowing the liquid in when the fan is engaged.

Significant friction happens between the drive plate and the end of the housing, making the fan spin.

The engine offers faster fluid retention if the motor oil has a smooth transmission.

The fan automatically disengages when the valve is closed. Due to its automatic operation, there is no manual insertion of the clutch into the fan.

Different operating mechanisms exist for these fans, although they follow a similar system. They include: 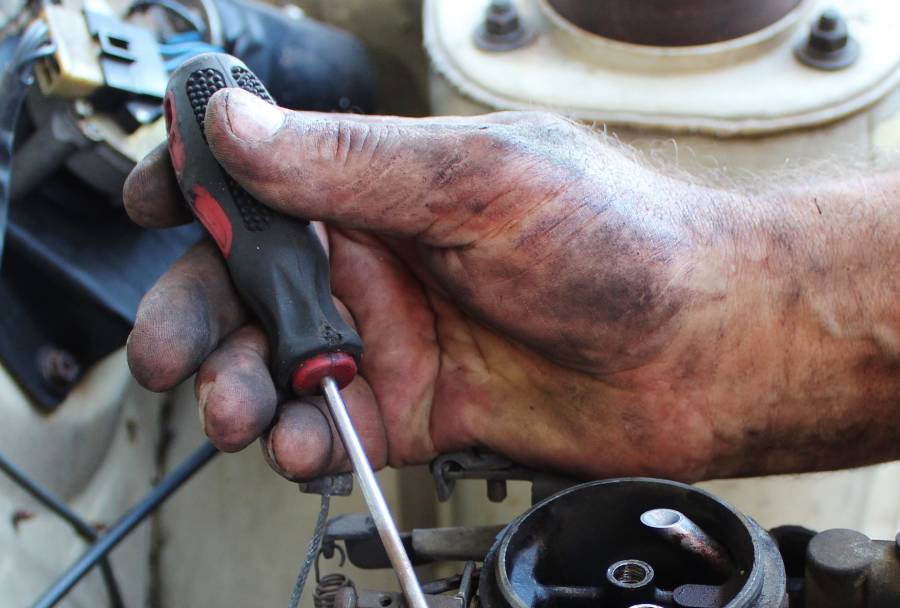 Flex Fan Vs. Clutch Fan – Which One Is The Best?

Both flex fans and clutch fans are helpful in a unique way. Flex fans are mostly applicable as a radiator fan clutch used in motor engine suspension.

They form part of the suspension used in running the engine.

On the other hand, clutch fans are specially utilized with the assistance of a clutch, i.e., the valve technique.

There are several similarities and differences between the two. For one, they both use mechanical operating mechanisms.

Which One To Choose

Clutch fans are generally faster. The chamber opens when the engine overheats, allowing the fan to work faster and cool it down.

Flex fans don’t have this system. It makes them much slower compared to clutch fans.

However, clutch fans may face overheating, which often damages the clutch.

Pick the Clutch fan for stock or slightly improved engines, best overcooling, and applications that go over 6,000 rpm. Flex fans operate at 100% speed of the water pump.

Flex fans are seen as an improvement of the clutch fans as they are lighter and have flattening plates at higher speeds.

What then? Go for a cooling system that fits the needs of your engine.

As you can see, both options have their pros and cons. Consider the features we have shared above to make the best decision.

Clutch fans and flex fans are collectively called mechanical or belt-driven fans. They are an excellent choice for stock or slightly altered engines for street vehicles.

However, they cause parasitic horsepower loss as the engine spins them some power.

Another type of fan offers a better alternative – an electric fan. The electrical system of your vehicle power these fans.

They will draw more electrical power, but their efficiency is unmatched.