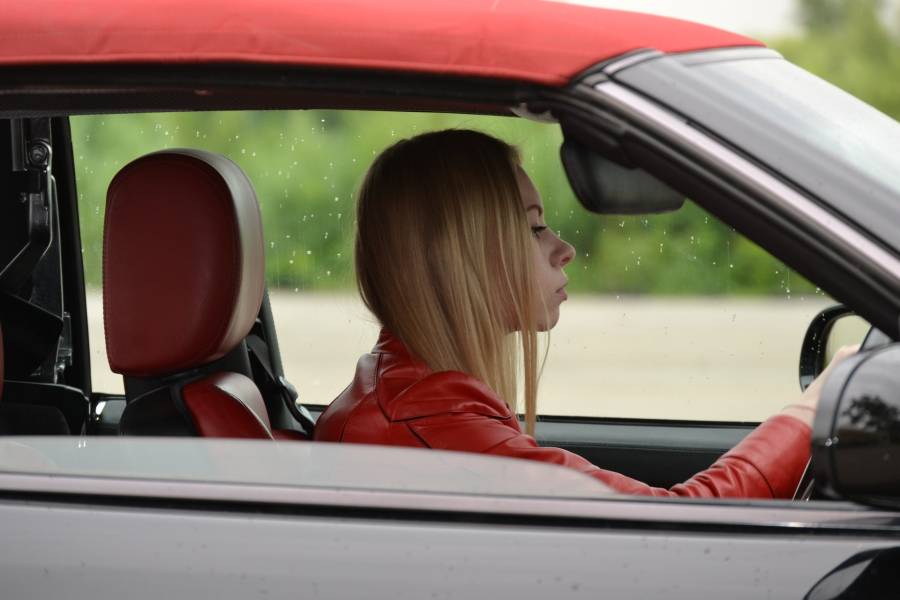 When you feel your car shaking, it is never a good sign and this may indicate a mechanical fault.

When changing your engine oil, you expect your car to run smoothly. However, there are several factors that can contribute to your car shaking after the oil change.

Did you miss something in the oil change process, which leads to your vehicle shaking due to faults caused by excess or low oil?

So, let’s see why you might feel vibrations and hear rumbling noises after an oil change.

6 Reasons Why Your Car Is Shaking After An Oil Change

Some drivers remove the oil sensor to clean it when changing oil. This is often done to get rid of impurities from the old oil, which is not bad. But suppose you reinstall the oil pressure sensor incorrectly.

In that case, it will not lead to the oil levels incorrectly. You might have low engine oil levels without knowing it.

Low engine oil causes friction in the engine’s internals, leading to your car vibrating after an oil change.

You do not have to remove the oil pressure sensor when changing oil. To clean it while it’s still in the engine, flush the engine using an engine flushing chemical.

As the engine internals grinds against each other due to low oil levels, you’ll feel the vibrations as you drive, especially at higher RPMs.

A mistake some drivers make is just filling in the oil. Once it’s level with the oil cap neck, they close the cap and assume it is done.

After thoroughly draining the old oil and flushing the engine, there is no oil in the engine at all. You’ll need to add a little more after letting the oil circulate in the engine.

When adding in new oil and it fills up to the oil cap neck, let it settle, and you’ll notice the level dropping. Start the engine and allow the oil to circulate evenly in the engine.

Thus, the oil level will drop even more. Leave the engine running for a while, then fill oil again up to the oil cap’s neck.

However, vibrations are felt after driving for a while. You are less likely to feel them immediately after changing the oil.

You’ll feel a slight jerk when you start the car if the oil does not circulate evenly in the engine.

You should only use the recommended amount of oil indicated in the car owner’s manual.

When the engine’s internals are not well lubricated, friction will occur, leading to intense vibrations.

Then, leave the engine running for about 10 minutes which warms up the oil. Warm or hot old drains are better than cold oil, and it is less likely to leave deposits in the engine.

When draining the oil, draw your arm away after pulling the oil plug. It helps avoid hot oil from burning or reacting with your skin.

Alternatively, have a pair of gloves on throughout the oil change.

Let the oil flow freely to the last drop. Then flush the engine with a flushing solution with degreasing properties before adding in new oil. 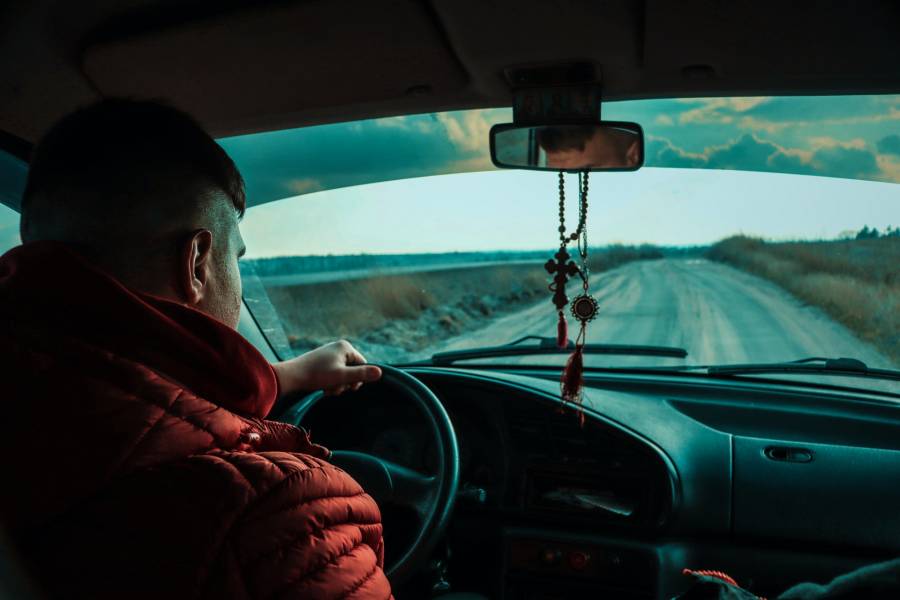 As the oil leaks, the engine internals is deprived of it; thus, friction increases. Friction between the internals will cause vibrations throughout your car and increase as more oil leaks.

If you see an oil patch beneath your car’s parking spot, you should trace the source of the leak.

Oil leaks may result from failing gaskets or a loosely tightened drain plug. These are the most common reasons why oil leaks from your engine.

The easiest way to identify the leak source is by looking into the engine after a fresh wash using a torch. Take your car to an auto repair shop if you cannot trace the oil leak source.

The oil filter is responsible for cleaning the oil circulating in the engine. The engine internals will not get enough oil if it is clogged as very little oil goes through a clogged oil filter.

Thus, the internals rub against each other at high frictions, producing clunking sounds and vibrations.

Experienced drivers usually replace the oil filter with every oil change. You may think of cleaning and re-using the oil filter, but it is not recommended to do so.

Re-using it will not clean the oil efficiently; thus, you will mix the new engine oil with impurities.

Dirty engine oil will not lubricate the engine’s internals well enough. After using the oil for some time, you’ll feel vibrations that increase intensity over time.

Too thick or thin oil will lead to vibrations from the engine internals. Every engine has a specific oil viscosity recommended in the owner’s manual.

The engine internals will grind against each other, producing vibrations without lubrication oil.

This friction will also result in high temperatures, boiling the thin engine oil, which will produce smoke and steam, which you will see coming from the engine.

Adding too thick engine oil to the engine is one of the worst mistakes you can ever make. Highly viscous engine oil clogs up the engine, and you’ll have trouble starting it.

The engine’s internals will struggle to move even when you start it.

They grind against each other as the oil warms up, thus causing vibrations. Think of it like a door rubbing the floor of your house.

Using thick engine oil during the winter is another reason you feel vibrations in your car. Highly viscous oil freezes quicker than a thinner oil.

You should add an anti-freeze solution to your engine or use winter engine oil labeled using “W.”

Nobody likes feeling vibrations while driving. Sometimes, when these vibrations are too intense, they become a distraction.

You are less likely to feel these vibrations immediately after an oil change. You’ll feel them after driving for a while.

Since most of the issues are oil level related, always ensure that the oil levels are correct before setting out.