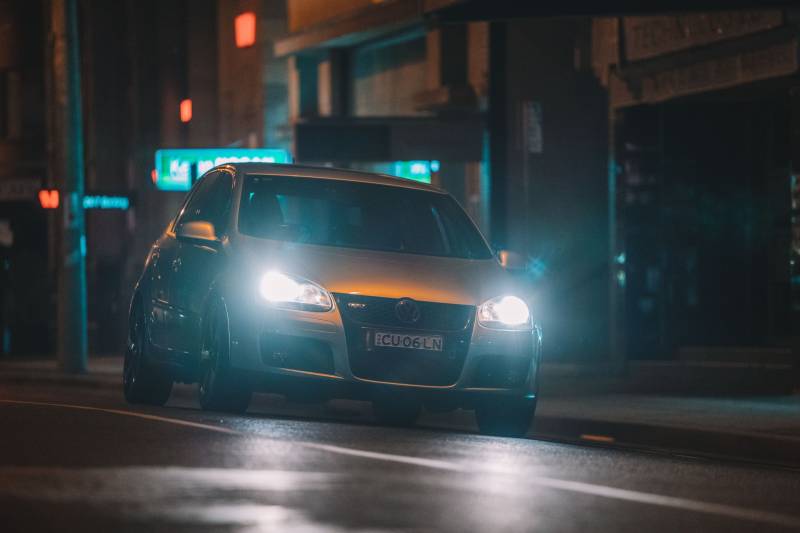 Whether you have to stop on a road signal, stop to park or stop to avoid hitting someone, you need to pull the brakes. This braking process should be smooth and sound-free.

But sometimes, you have edgy sensations when you apply the brakes to stop your car.

Your car might jerk or produce grinding sounds. This usually happens with the rear wheel.

One often ignores the vehicle’s unusual behavior, but it requires attention as any unwanted sound or motion from your car intimates that it necessitates an inspection or maintenance.

As a rule, it is not normal for a car to jerk while applying the brakes.

It can be due to the torque converter clutch not being released properly, the contaminated brakes grabbing the vehicle or the driver who is not releasing the brake paddles when the car has almost ceased.

Automatic cars do not jerk when you apply brakes to stop unless something is wrong with the mechanical parts.

There can be several mechanical reasons for jerking car when you apply brakes. Here we will discuss some of the reasons that cause the vehicle to vibrate when the brake is applied.

Jerking usually happens in manual transmission cars when brakes are applied. When you apply brakes to slow down the cruising, the rotating wheels also slow down, and this reduction in the rotation is imparted to the car’s transmission.

The clutch equalizes the speed of the moving wheel and the engine. And when the car’s wheel almost stops while the car engine is still working, the clutch completely disengages the engine from the transmission.

If there is any clutch plates malfunction, then wheels cannot properly disengage from the transmission, which causes jerks.

It requires a complete mechanical inspection of the car’s engine. Faulty clutch plates must be replaced by genuine clutch plates of that make and model.

The suspension parts play an essential role when you apply brakes. While driving a car, when you use the brakes to slow it down, the car’s momentum tends to move the vehicle forward.

The faulty suspension part wouldn’t hold this pressure and might cause jerks or erratic movements. Initially, these jerks may be of low amplitude, but if you don’t get it repaired, it can lead to unfortunate results.

The scaling disc can act as a strong reason for producing jerks while applying brakes. When you press the brake paddle, the brake leathers firmly grip the discs and stop the car.

But if there is some scaling on the disc’s outer surface, the brake leather fails to grab the disc firmly and evenly. This causes jerks and erratic movements while brakes are applied.

If the scaling hasn’t festered on the disc, it can easily be removed by a bit of polishing and tooling. Otherwise, the disc calls for replacing for smooth braking and better grip. 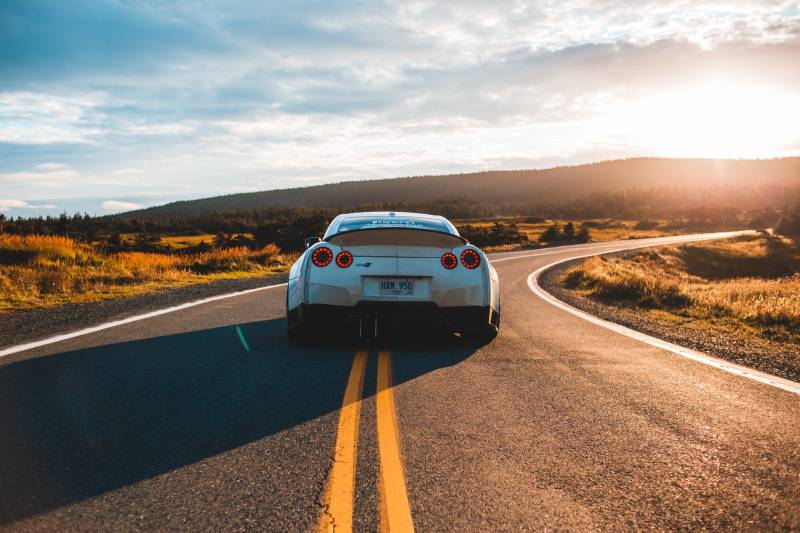 In a disc brake system, a disc is attached to the wheel that rotates, and this rotation causes the disc to go round and round. There are some “pinching” devices activated through hydraulic pressure.

These pinching devices are mounted in such a way that they pinch the rotating disc when you apply the hydraulic pressure on these devices. It acts as your car’s braking system and creates tremendous heat when you use the brakes.

The disc becomes hot when the brakes are applied. As soon as the brake pedal is released, it begins to cool down.

This continuous heating and cooling can cause significant damage by causing the disc to wrap. The wrapping of the disc affects the whole braking system.

It prompts high pressure at one part of the disc and low in the other. This pressure variance causes an imbalance between the disc and leads to hard braking and jerks when brakes are applied.

The seized brake calipers play the most vital role in the entire braking system and for jerks produced in your car. The brake calipers squeeze the brake pads to grip the disc, slowing or ceasing the vehicle.

The calipers create friction between the disc and brake pads that stop the car.

The seized or semi-block brake caliper cannot create the proper friction required to stop the disc, and it results in extra work by other pads.

That extra work can damage the brake pads and cause jerks to stop the car when applying brakes.

If you have any caliper seized, you should consult the mechanic to replace it. It may cause damage to other brake pads and leave your car looking worn out.

This article demonstrates the causes of car jerks when brakes are applied. Initially, these jerks may seem insignificant, but they can root a great disaster for you with time.

In a car, the jerks or the harsh sounds when applying brakes can be caused by various factors, including a seized caliper, uneven brake leathers, a seized caliper pin, hydraulic valve blockage, faulty clutch system, and many more.

You can avoid this jerking by maintaining your car properly.

Get your car serviced from time to time by authorized workshops. The proper maintenance includes the usage of quality brake fluid, high-quality brake leathers, a well-tooled brake disc, and an up kept clutch plate system.

It is always a good idea to visit a workshop. Especially when your car asks for it, delaying or being late may lead to the replacement of several parts that will cause a toll on your pocket and leave you perturbed.