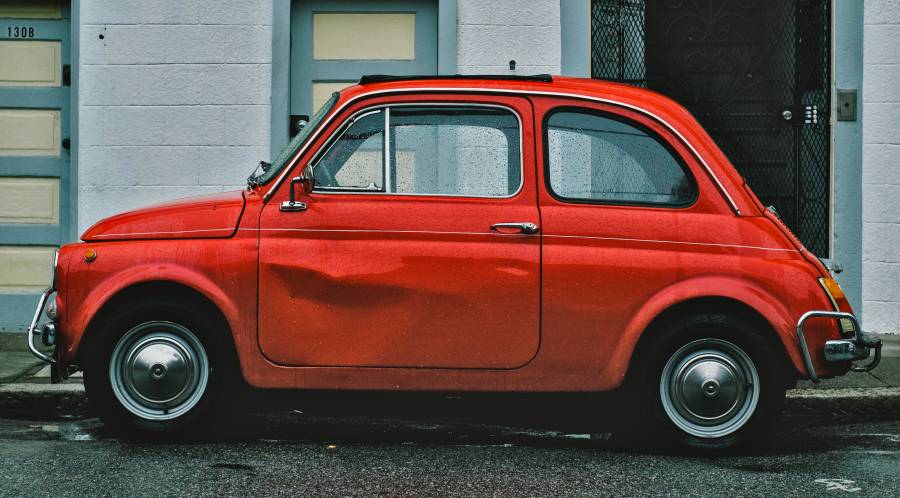 What more disheartening than getting a sharp dent on your newly purchased vehicle?

It’s not easy avoiding unforeseen circumstances like a stone being thrown at your car unknowingly, a car parked on a wrongly allotted plot, or worse, being hit by another car despite being a careful driver.

Often, we try to fix sharp dents on our cars by ourselves due to the cost involved in employing a professional.

Removing sharp dents can be tricky but not impossible as there are several ways to remove them quickly. Methods used to depend on the car’s body type because not all methods can work on metallic bodies.

Below are the methods to remove sharp dents from a metallic body, and you can easily pick which works for you.

Use Of Hair Dryer

Metals can expand when heated to a large extent. With this property, you can remove sharp dents easily.

Get a hairdryer and a bucket of cool water to hasten this process.

The process of removal goes thus:

This method is suitable for dents in areas that are not accessible and if the suction cup cannot handle the dent.

It is important to note that the metallic panel is a good conductor of heat. Also, the hairdryer can overheat if it runs for an extended period and can cause damages.

Use Of Dent Removal Kit

It is pretty easy to remove sharp dents as you only need to order the package online or at a local store. It already has instructions to follow.

When followed correctly, removing dents become easy. Dent removal kits come in different specifications, which means you should buy the one meant for the type of dent your car has and never improvise.

It is common knowledge that a hammer does many refurbishing on a metal. A hammer is always a good option, especially when other methods seem to be obsolete.

For this method to be practical, tools like a hammer of appropriate size for the dent, an old towel, a screwdriver, and a spanner are needed.

The best way to remove sharp dents with a hammer is explained below. It is a straightforward method to comprehend.

The method applies to dents easily accessible on the panel, especially the rear side and dents that other methods can not fix.

Precautions need to be adhered to when using this method. Do not hit the panel too hard to avoid damage, and wrap the hammer with an insulator.

The methods above are suitable for taking dents out of metallic body panels. Let’s see how to take out dents from another type of surface.

Although the puller and glue gun method is a new method of removing sharp dents from home users, it has been a body shop favorite for a while.

You’ll be provided little plastic tabs when you buy a kit that increases the surface area when pressed into the adhesive. 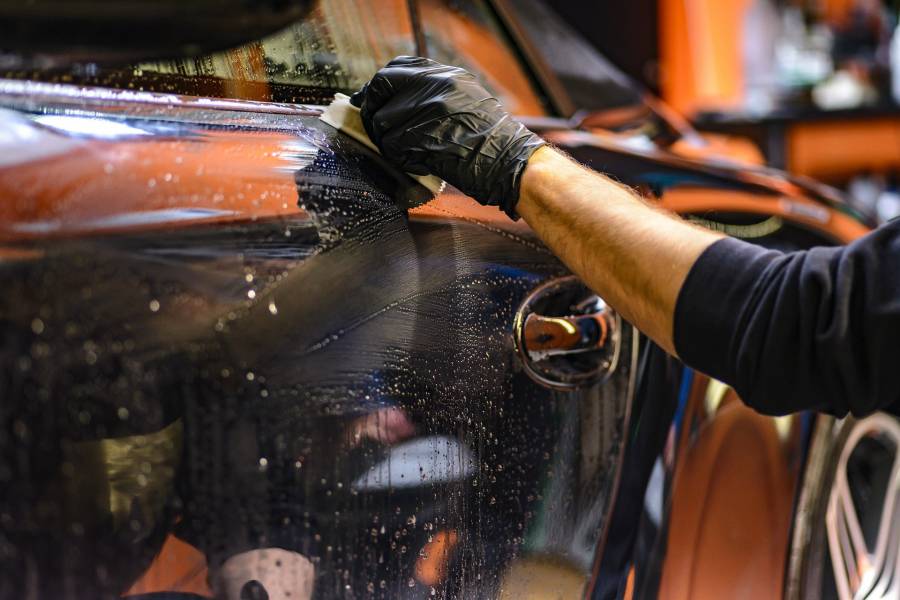 They then act as a pulley within the dent, allowing you to remove it. To achieve this:

Conducting any home improvement project is not as simple as portrayed. Don’t be deceived by a friend, family member, or coworker who insists on how simple everything is.

Below are some things to think about before you decide to mend sharp dents.

Invest In The Appropriate Tools

Several suggested ways above necessitate a financial investment in tools and equipment, like a pair of handyman gloves and safety goggles to remove sharp dents.

If you’re going to try a method, be sure you have everything you’ll need nearby.

The most important piece of advice we can give is always to be safe.

Please reconsider this removing sharp dents by yourself because without proper supervision, using any of the above approaches could result in damage or that it would be too difficult for you to accomplish alone.

The best sharp dent removal kits may be able to help vehicle users correct an embarrassing error, and most of them are less expensive than visiting a body shop to get it done, but this isn’t always the best choice for everyone.

You’re on your own when it comes to repairing work. Hundreds of thousands of “do-it-yourselfers” have damaged the general integrity of a car by blowing a dent out of proportion.

For example, it’s hard to keep its original shape when a severe dent since the metal has been strained too far.

Another situation is when a dent is so significant that your car has been essentially battered. It’s recommended to take your car to a body shop in these situations.

Although it will undoubtedly be more expensive, these professionals are usually more skilled than regular handypersons.

How To Remove Dents From Your Car’s Bumpers?

As car bumpers are made of plastic, removing sharp dents using hot water makes it easy to remove them.

Apply boiled water on the dented surface of the bumper. By tapping the adjoining area of the affected surface lightly with a firm object, the dent will pop out assuredly.

After examining the causes and effects of car dents, it’s safe to conclude that repairing sharp dents requires responsibility and professional touch.

Some of the earlier tools cost $10 or less, making it easier to get the job done.

Another effective method of removing sharp dents from a car is to heat the affected area, allowing it to expand. Contraction follows suit allowing dents to pop out easily.