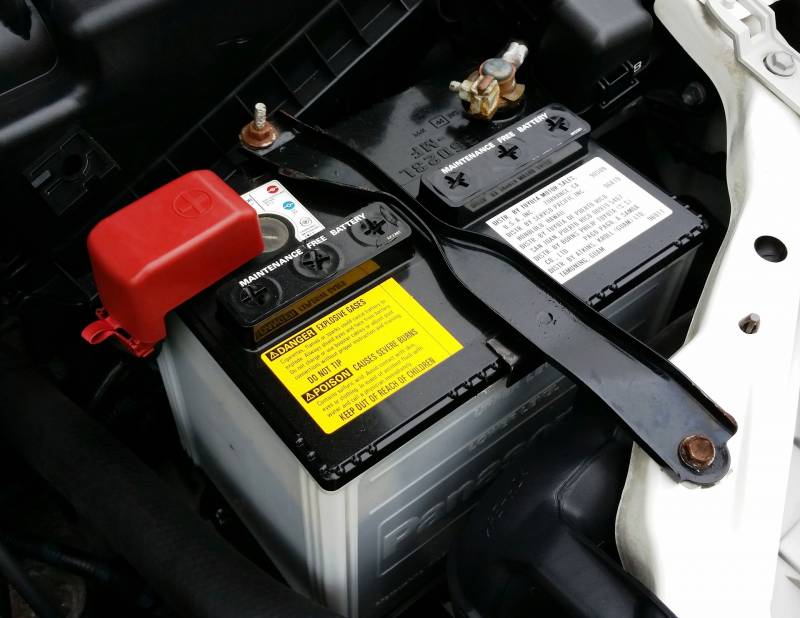 Every matter on earth has a life span, either a living being or a 12-volt container that transforms chemical energy into electricity. But what if you want your car battery to go bad on purpose?

Well, seriously, this is a horrible idea. But if anyone is still insane enough to try it, then we’ve got your back. In this article, we’re going to learn how to damage our car battery, so stay tuned!

The car’s battery drains because of two main reasons, sometimes it occurs naturally, and sometimes it’s a human error. However, “dead battery” doesn’t mean real death. It just meant that next time, it’d be unable to produce enough power to start your car.

In general, the car battery lasts for 4 – 6 years, but this can vary depending on the condition and usage. Multiple factors determine the lifespan of a battery, such as driving patterns, maintenance, weather, model, etc.

Scientifically, when the active material on the plate inside the battery cannot tolerate the discharge current, the battery dies. This usually happens over time, when a battery is charged and discharged, the plates’ material begins to peel off.

This process creates a rusty brown waste at the bottom that shorts the plates. And once the plates are short, the battery will no longer operate.

How To Make A Car Battery Go Bad On Purpose?

So, theoretically, we’ve discovered what’s happens inside a battery when it begins to drain. Therefore, now we can learn different ways that might trigger this kind of process are:

An ignition to start a car requires a fully charged battery, measured at 12.6 volts, which indicates that a single ignition will take almost maximum power from a charged battery. Whereas to recharge the battery, you have to drive for at least 10 to 15 minutes.

Therefore, a popular and fastest way to drain a battery life is to take your car on short trips. Since the battery will not have enough time to recharge, especially an old battery, it would soon start to malfunction.

These are measures that will trigger your battery to stop charging. Next time, you’ll have to replace the affected component.

3. Leave The Lights Turned On For 6+ Hours

The lights in your car will drain about 1.5 – 2 volts of your battery. Depending upon the state of your battery, it can take around 30 – 90 minutes or 4 – 7 hours to drain. Hence, It is considered good practice to recheck everything before entering and leaving your vehicle. 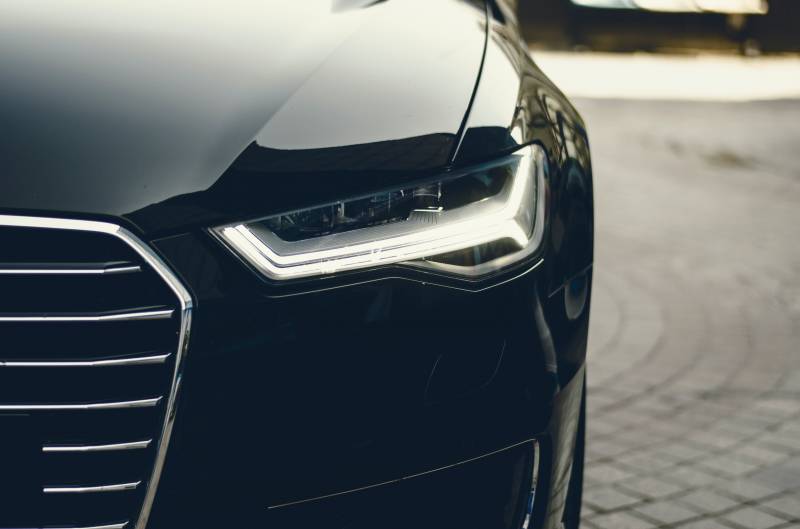 However, if you’re ready to say goodbye to your battery, keep the light on all night. Since we’ve already discussed above, a consistent charge and discharge will affect the battery’s lifespan. If you leave the lights on for six or more hours, you’re going to jump-start your car next time.

4. Park Your Car In Extreme Temperatures

A current is generated when positive and negative plates interact. This interaction will cause a chemical reaction within a battery that emits electrons (energy packets) even though batteries are designed so that they are not influenced by the external environmental factors.

In a freezing environment, the battery output will fall to 50%, but life will increase by 60%. This is because the battery fluid cools down in cold temperatures and even freezes in worse situations.

Therefore, if you want to reduce both the lifetime and the battery power, park your car outside in extreme weather.

Sometimes, the ability of a battery to recharge itself might get compromised by a loosen connection, which results in corrosion. Although this a natural process, it can trigger the death of a battery. But still, we can do this by only loosening the connectors on the battery.

This will cause a variation in battery power, and ultimately the terminals will get corrosion due to unbridled sparks. The best way to detect corrosion is to check if there is any dandruff-like powder present around the terminals.

By the way, you can use a stiff wire brush or a dry rag to clean it.

Ultimately, the safest strategy is to keep your car battery in check, no matter whether it’s old or new. You can effectively increase the battery lifeline if you take good care of it. However, if you want to do some crazy stuff, you can learn many things from this blog.

This article was a quick guide towards how a car battery can go bad, which was presented differently. So, I hope you understand the context of the article and will not try to mess with something you don’t know about.

Sometimes, when the weather is cold, you would need to jump-start your drained battery. In that scenario, just make sure that after you jump-start the battery, you drive for at least 30 minutes. This will give the battery enough time to recharge itself.

Otherwise, there will be no impact of jump-starting on your car’s battery, and all your effort will be wasted.