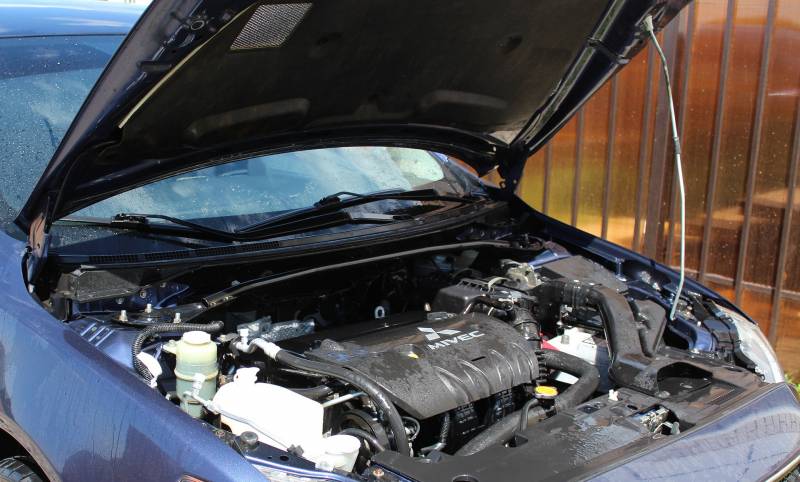 As complex and scientific as it may sound, engine displacement is a simple but essential concept for vehicles.

All that you expect from your dear car – speed, fuel consumption efficiency, power, and control, depend upon the engine displacement capacity.

A family car, a luxurious car, or a fiery sports car – in addition to their varying looks, the most distinguishable factor among them is their engine displacement capacity. To learn more about how it affects the performance of your vehicle, continue reading.

What Is Engine Displacement?

Engine displacement is a critical factor for engine efficiency. It determines the horsepower and the torque of the engine and is denoted by numbers.

The fuel consumption capacity of an engine is also combined to calculate the exact engine displacement.

In short, engine displacement is the total volume that an engine uses to produce power. This volume includes three parameters.

Displacement is the measuring unit of engine expressed in liters (L) or cubic centimeters (CC). For example, a four-cylinder engine, with a volume of 569cc each, totals 2276cc. Rounded off, it will yield 2.3 liters. It represents the engine displacement number.

A higher displacement number means more power and vice versa. Usually, car manufacturing companies use this number for advertising their products like Toyota 2.0, v8 and 1.6, etc. In some countries, this displacement number is also used for taxation purposes.

The engine displacement is calculated by multiplying the engine cylinder bore area with the stroke of the crankshaft. It is then multiplied with the number of cylinders available in that engine, which results in the total volume of air displaced by the engine.

How Does Engine Displacement Affect A Car’s Performance?

Engine displacement drives the performance of a vehicle. Here is how it affects your car. 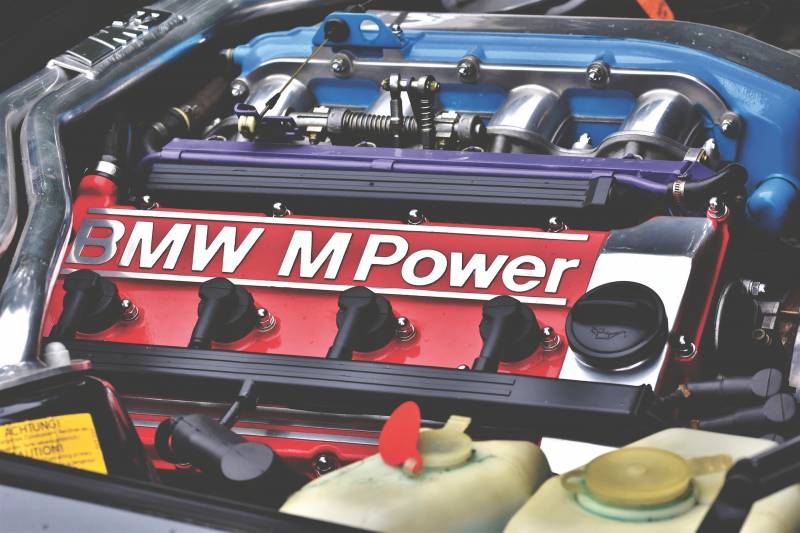 Horsepower and torque are the two factors determined by engine displacement. Additional to these two is the fuel consumption of an engine. Simply put, an engine with a higher displacement capacity will produce more power.

On the contrary, lower displacement indicates a lower fuel consumption. Displacement refers to the amount of fuel and air mixture that produces the power to run the engine.

An engine with a capacity, say 1400cc, will have a capacity of 1.4 liters. 1.4 represents the amount of liquid needed in the combustion chamber to burn and produce power for the engine, usually depicted as 1400cc.

At the same time, 1.6 or 1600cc vehicles will need more fluid for triggering the engine. It means 1.6 will be more potent than the 1.4 engine.

A 1400cc car will thus, produce more power than a 1000cc car. In some countries like the UK, vehicles are taxed according to their engine displacements. A 1.6-liter car will be taxed higher than a 1.4-liter car.

Today’s auto market has a wide variety of engine displacement options – From 800cc fuel effect to V8 and V12 engine filled with power.

As a low cc car cannot produce high power given its low fluid chamber, a turbo engine is a remedy for high power in a low CC car.

A turbo engine compresses the air, which equals almost fifty percent more air in the combustion chamber. This compressed air needs more fuel to burn and thus creates high power in every blast.

A turbo engine is a perfect solution for high power in low displacement cars, but it consumes more fuel than the average cars.

The advantage of the turbo engine is that it offers you control. Usually, it runs like an ordinary engine, but as soon as the turbo button is pushed, it compresses the air and sucks the fuel to gain a fiery speed.

A car engine displacement represents the overall volume of the engine and its capacity to generate power. More volume means higher power and higher fuel consumption.

At the same time, a lower volume refers to efficient fuel consumption with average power.

Nevertheless, you always have a turbo engine option to turn low cc vehicles into powerful vehicles as and when needed.

Despite the flexibility and control offered by a turbo engine, it is not the right choice for fuel-conscious drivers.

Also, the penetration of electric cars is revolutionizing the era of engine displacements. Hybrid and electric vehicles seem to take over the displacement engines leaving back no combustion chamber but statically powered cars.